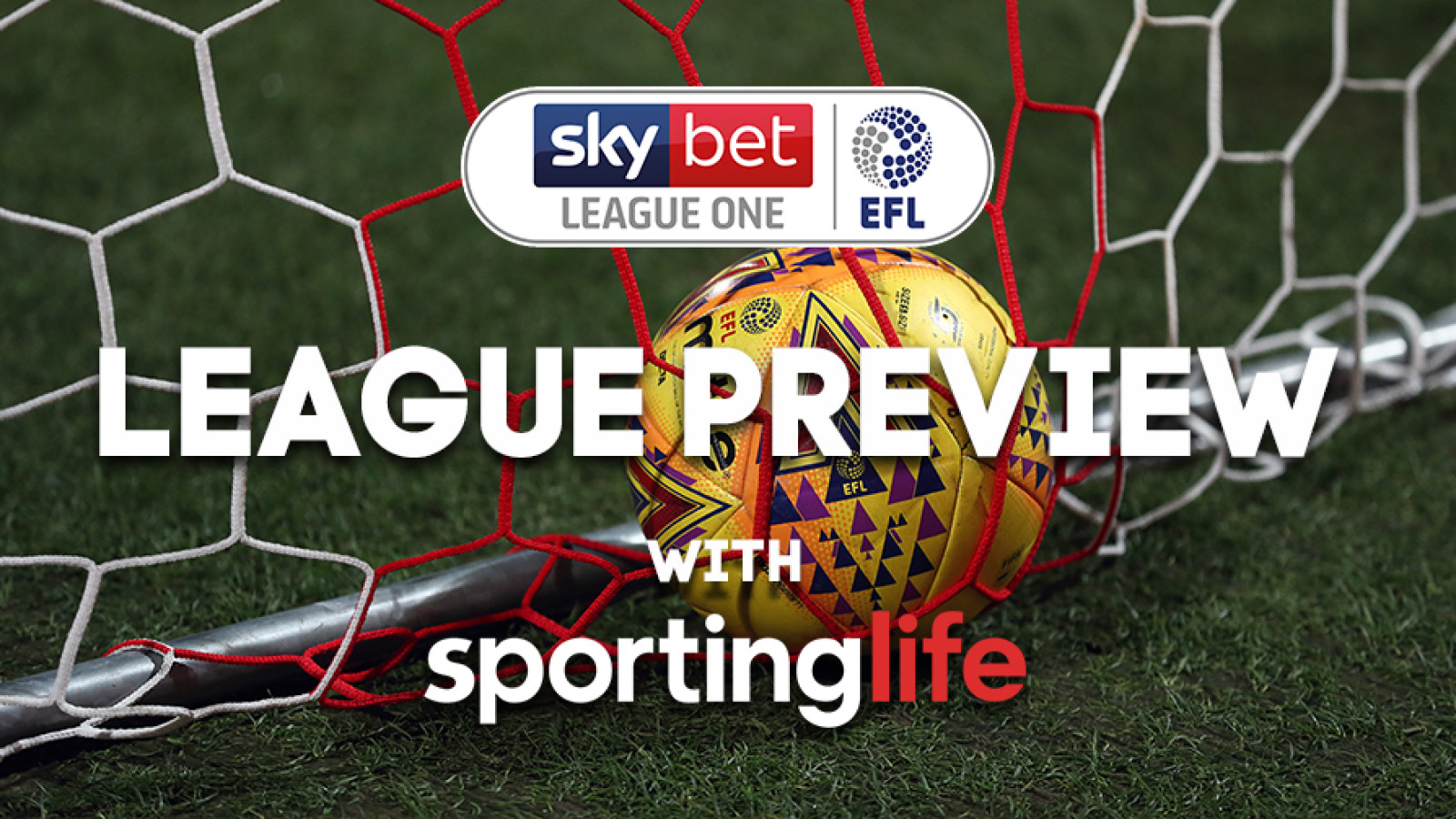 Sky Bet League One continues this week with a number of intriguing games. Sporting Life’s Tom Carnduff previews the action…

Just two teams remain unbeaten in the Sky Bet EFL this season, and one of them is the team at the top of League One.

Portsmouth boast six wins from their opening eight games, and victory over Peterborough last time out saw them move above their opponents in the standings.

They’ll be looking to continue their good run on Saturday when they host Wycombe, who are searching for their second victory of the season.

Posh meanwhile will look to keep the pressure on Kenny Jackett’s men when they travel to Gillingham.

The Gills are looking to snap a three-game losing streak, but face a tough task against a Peterborough side who are the division’s top scorers.

Barnsley sit in third at this point, but suffered their first defeat of the season away at Coventry, who have started to get going after a slow start.

The Tykes welcome Burton, and the betting is leaning towards a home win, Albion have picked up seven points from a possible nine in their last three games.

Coventry will be aiming to build on that win over Barnsley when they travel to Bristol Rovers. Rovers have won just one this season, and will be out to stop the Sky Blues extending their winning streak to three.

The side who were beaten by Burton last time were Sunderland, who suffered defeat for the first time this season.

Jack Ross’ men have a tricky test against Rochdale, who like Coventry, are unbeaten in three.

Doncaster find themselves on a good run of form having picked up points in recent weeks. The Keepmoat Stadium will be hopeful of a third consecutive victory when they welcome Bradford.

David Hopkin is looking to halt a four-game losing run as he aims for a first win in charge of the Bantams, who were beaten by Charlton last weekend.

The Addicks host struggling Plymouth, with just three points to their name at the bottom of the table.

Sitting a place above both of these sides is Walsall and Oxford, and both meet at the Kassam Stadium looking for their first win in three.

Walsall were beaten heavily by Doncaster, while Oxford held Wycombe to a 0-0 draw away from home.

Fleetwood will be aiming to continue their decent start to the season when they travel to take on Southend, who have lost four of their last five.

Joey Barton’s side have failed to pick up points on just one occasion so far, and their 13 goals scored make them the joint-highest scorers of any side outside the top-six.

Shrewsbury picked up their first win of the season when they faced Chris Powell’s Southend on Saturday. They face a tough task away at Scunthorpe who are starting to pick up points since Stuart McCall joined the club.

Sitting in between those two clubs is AFC Wimbledon, and they travel to an Accrington side who have drawn their last four games.

Two sides with top-six aspirations are Luton and Blackpool, and the Seasiders sit two points above Saturday’s opposition.

They know that victory could see them sitting in the top-six by the end of play.