Karlan Grant: ‘I couldn’t have asked for a better birthday present!’ 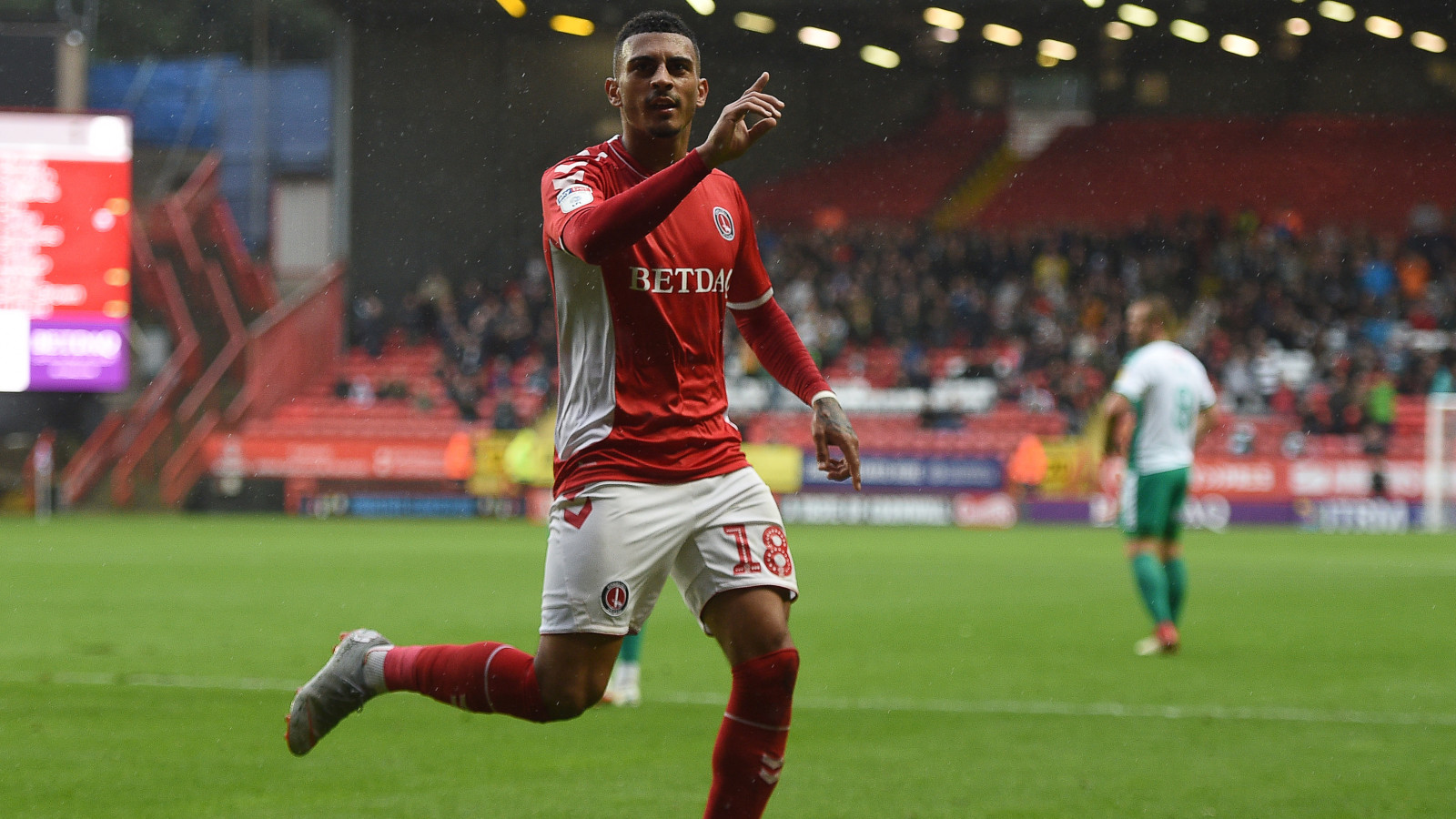 Karlan Grant was delighted to celebrate his birthday with a brace as he surpassed his best ever seasonal tally for the Addicks to fire his side towards victory over Plymouth Argyle.

The academy graduate turned 21 on Tuesday and his brace secured his fourth and fifth goal of the campaign, beating his existing best total of four in 2017/18, with only nine games played.

Having stabbed home the equaliser in the first-half, Grant was on hand to slam the ball into the net with just two minutes left on the clock to ensure Charlton would complete their fourth win in as many games and climb into the top six.

“I couldn’t have asked for a better birthday present,” he said.

“Maybe a hat-trick, but that would be being greedy! We deserved the win. We were good for the 90 minutes, we kept knocking on the door and we reaped our rewards.

“I kept believing [we would score]. We had chances, but we just couldn’t put them away at first. We kept believing as a team As you saw towards the end, we didn’t hoof the ball long, we kept trying to play and do the right things and we were rewarded for that.”

Grant has now netted three goals in his last two games and he was pleased to chip in with a pair of ‘poacher’s’ goals this afternoon as he looks to become the complete striker.

“That’s the kind of striker I want to become’” he explained.

“As well as scoring ‘good’ goals, I want to get the ‘ugly’ tap-ins. It was just good to get on the scoresheet and it was great to get the win.

“I just want to keep scoring and keep winning. I’m wnjoying it at the moment. I’ve caught up with Lyle, I’m level with him now! Scoring always feels good.”

Meanwhile, Grant was quick to thank the fans for their support at The Valley on Saturday after they, once again, played their part towards the Addicks picking up maximum points.

He said: “The crowd have been outstanding for the whole season. They kept getting behind us and you can see the difference they make.

“Even when we went a goal down, they didn’t get on our backs. They see the way we want to play and that’s with patient football. They kept us going and kept pushing us and I can’t thank them enough for it.

“We’re in a good position now. We’re on a run with four wins in four and we go to Luton next week which will be tough, but we’ll be looking to get three points again, just like every game.”