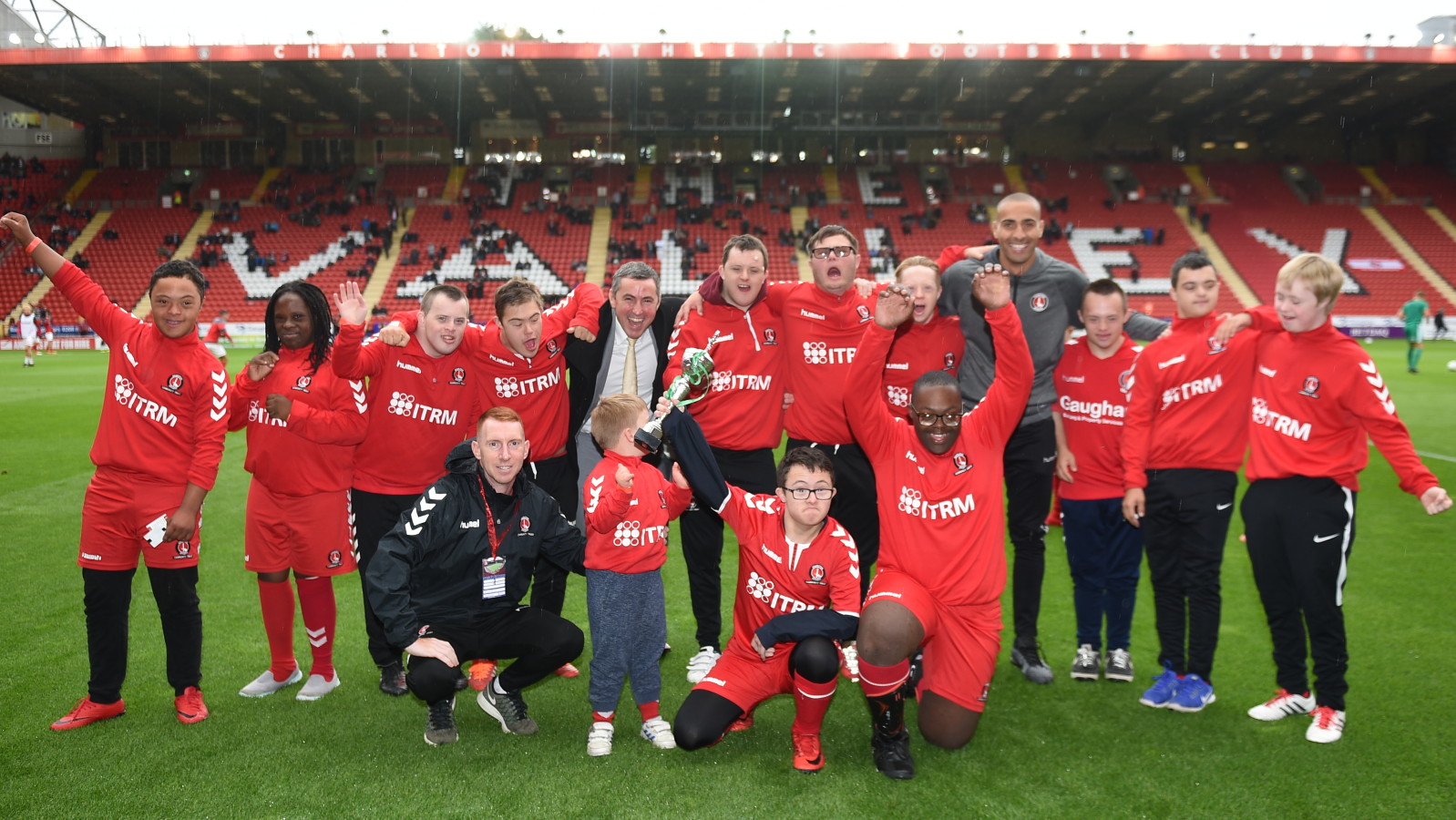 Mark Marshall will be Kick It Out and Equalities Ambassador. He became one of Kick It Out’s ambassadors nationally earlier this year.

Lewis Page will be the Sports Participation Ambassador, Billy Clarke for Education, and Darren Pratley for Health.

Tracey Leaburn, Charlton Athletic’s Player Liaison Officer, said: “I’m pleased that five first-team players will represent CACT as PFA Player Ambassadors this season, including captain Jason Pearce. It’s important that senior players are involved in their local communities, and I’m proud of our players for supporting the important work CACT does in so many areas.”

Carl Krauhaus, CACT’s Head of Early Help and Prevention, said: “We had a fantastic time at the Charlton vs Plymouth game, celebrating the Upbeats and Ability Counts’ achievements from last season. Thank you to Darren Pratley, who presented the trophies to them.

“We’re delighted to have Charlton captain Jason Pearce as the disability ambassador for this season, and we're looking forward to working alongside him once again and involving him in our projects.”