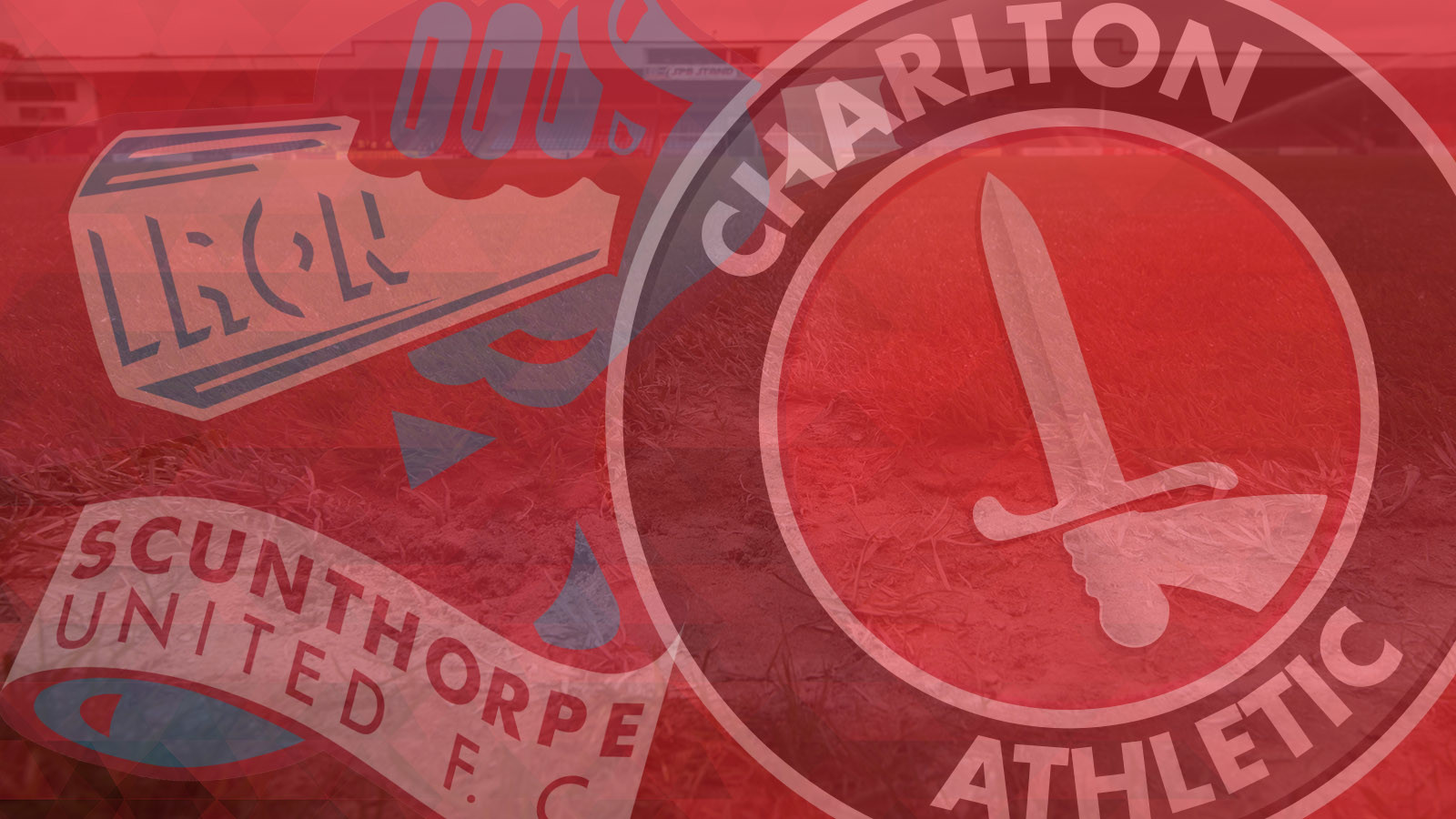 September proved to be a fantastic month for Lee Bowyer’s Charlton squad as they recorded 13 points from a possible 15 to lift themselves into sixth place in the Sky Bet League One table.

They will be hoping to continue that impressive form on Tuesday night when they head to Scunthorpe United (7.45pm).

The Iron – like the Addicks – are unbeaten in six league games and currently occupy tenth spot in the league, having most recently contested a goalless draw against Burton Albion.

Now under the stewardship of Stuart McCall, Scunthorpe will want to build on last season’s play-off finish. Charlton will want to do likewise and three points this evening could lift Bowyer’s boys as high as third.

Jamie Ward remains a doubt for Charlton after missing Saturday’s draw with Luton Town with a knock, but Karlan Grant could return after being fit enough for the bench at the weekend.

Krystian Bielik is edging closer to a return but Billy Clarke, Patrick Bauer and Jake Forster-Caskey remain sidelined. Mark Marshall is unlikely to be involved after featuring for the U23s on Monday.

Scunthorpe will be without midfielder Matthew Lund, who is serving a one-match suspension. Ike Ugbo is a doubt after coming off injured at the weekend. Goalkeepers Matt Gilks and Rory Watson are injured.

Around 150 Addicks had purchased tickets for Tuesday’s game before they went off sale from The Valley.

Scunthorpe will be selling to Charlton fans on the night but tickets will be subject to a £3 increase.

Charlton Manager Lee Bowyer: “I’ll have to see how the players are and then I’ll decide on how we are going to go against Scunthorpe. We’ve got some tired players in the dressing room but we want to get ourselves on another winning run.”

Scunthorpe United goalkeeper Jak Alnwick: “We know if we can play to our best, we can get a result against Charlton. They are a good side though. If we play better than we did against Burton, we will get the three points.”

Charlton and Scunthorpe United have met 24 times in the past, with both clubs winning seven matches apiece while the other 10 have been drawn.

The Addicks’ most recent victory over The Iron came in March 2017 at The Valley. Johnnie Jackson and Tony Watt found the net in a 2-1 victory.

So far this season, he has overseen nine matches where he has dished out 35 yellow cards and one red.

He will be supported by assistant referees Lisa Rashid and Wade Smith and fourth official Steven Meredith.