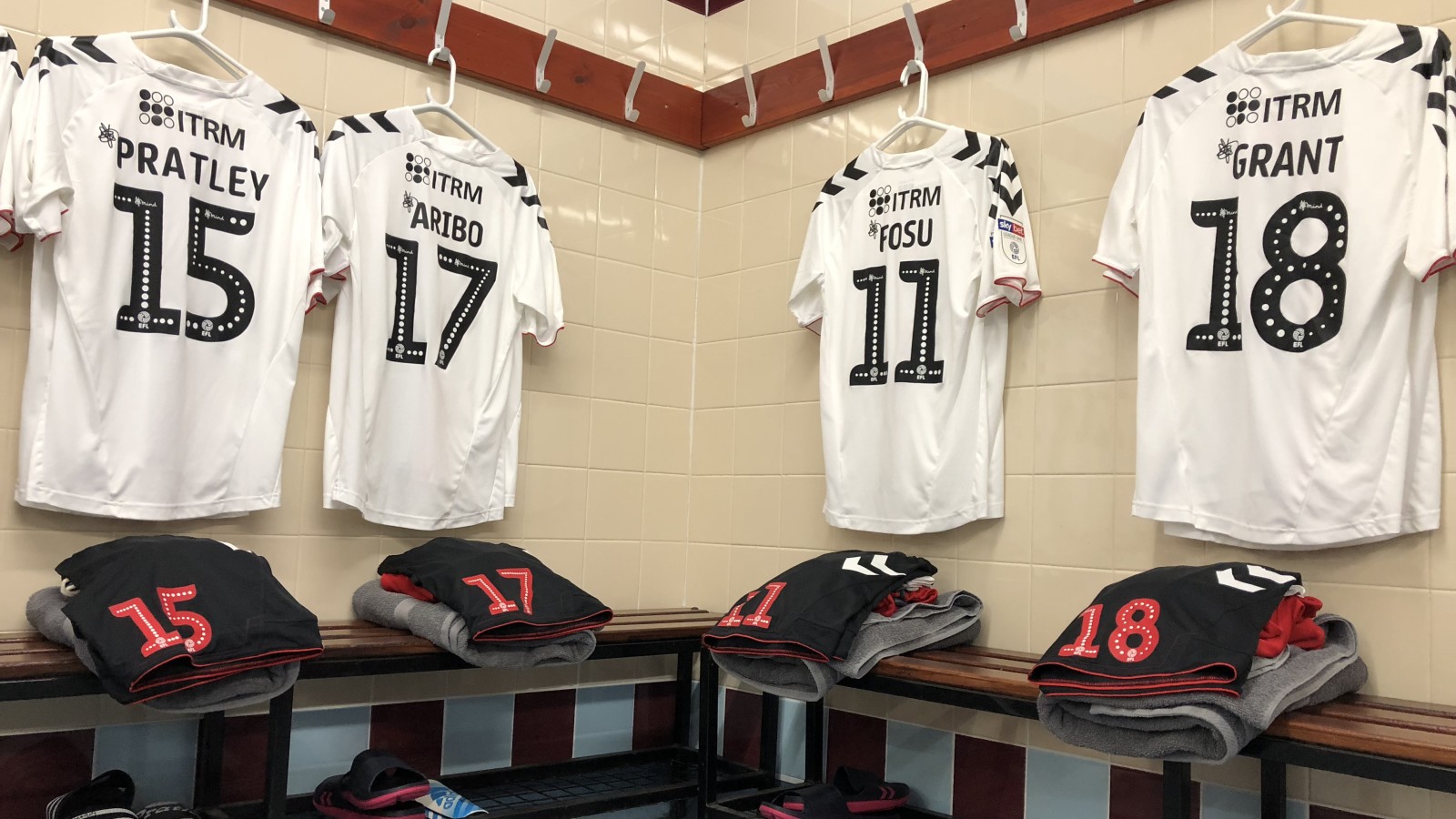 Karlan Grant and Darren Pratley have been restored to Charlton’s starting XI for Tuesday night’s Sky Bet League One clash at Scunthorpe United.

The duo replace Ben Reeves and Igor Vetokele – who both take their places on the bench – as Lee Bowyer makes two changes to his side.

Pratley comes into midfield alongside Josh Cullen, Joe Aribo and Tariqe Fosu, who also found the net at Luton on Saturday, and up front Grant comes in to partner Lyle Taylor.

Supporters not in attendance on Tuesday evening can listen to live commentary on Valley Pass.