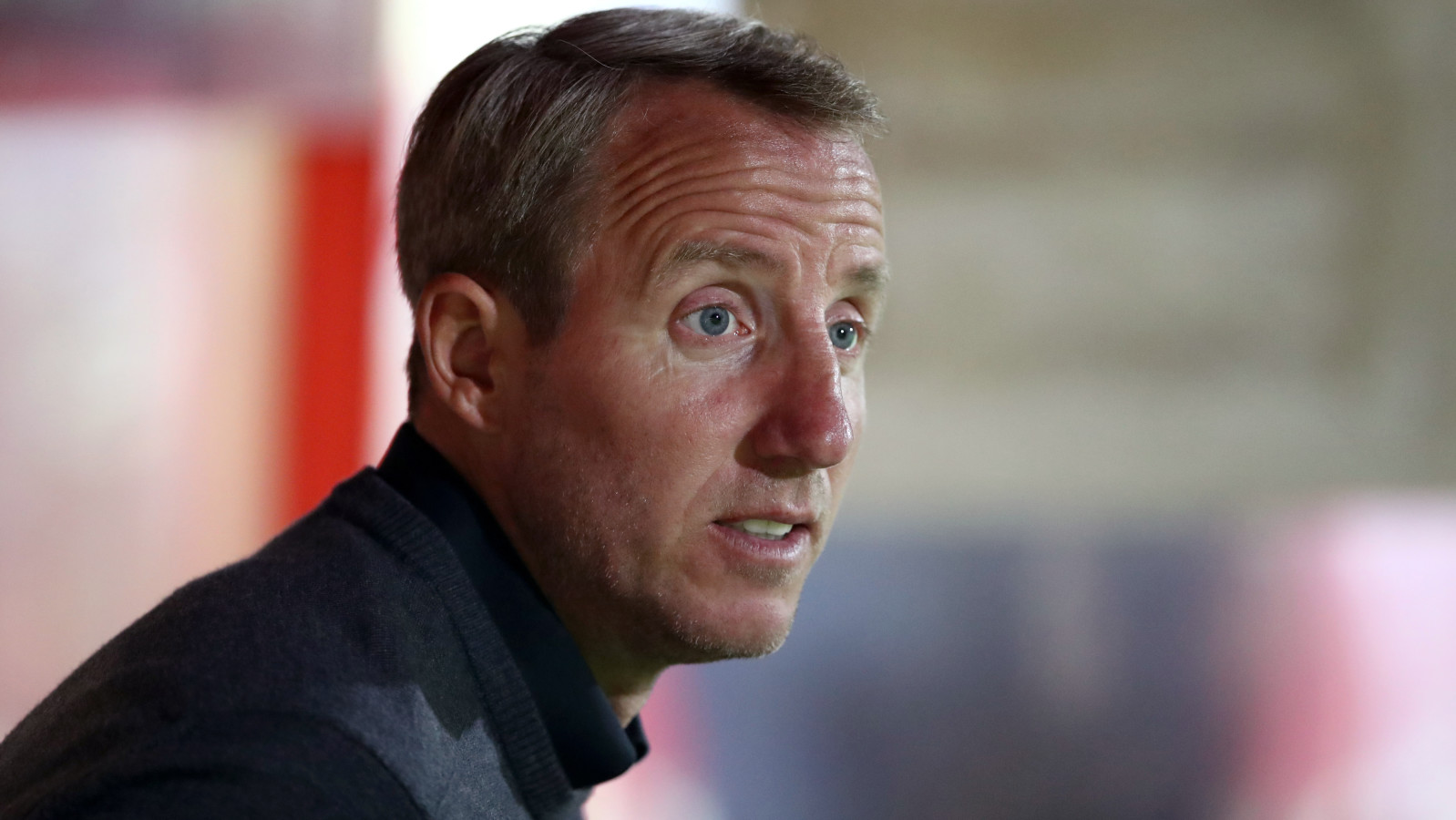 Bowyer spoke in glowing terms after the game about Stevenson and you can read more on that here.

He was understandably also thrilled with the win. He said: “Obviously it’s flattering, it’s a big margin. You’ve got some experienced pros and some enthusiastic kids and I think they were outstanding from the first to the last minute. It was a pleasure to watch.

Bowyer deployed Darren Pratley in the middle of a back three. The captain for the day was outstanding, controlling the game and after the match Bowyer revealed it may be a tactic he employs in league games. He said: “That was the thinking of playing him there. He’s a pro, he’s a big man and he puts his foot in and he competes. It made sense to play him as the central one, the dominator, the vocal one to organise it. He’s done very well, that’s something we can look at in the future for sure. His passing was excellent as well. I don’t think he gave the ball away and he hit some great balls to the wing backs. Again he was excellent.”

The manager also praised Jamie Ward who had numerous shots on goal during his 60 minutes on the pitch. He said: “Ward was excellent. His brain is so clever. He gets himself into good areas and his awareness is great. It was maybe the second goal, his one touch ball through to Igor, Igor squares it and we score. A great goal which comes from him. He’s a very good player, very intelligent. It’s good to get him through unscathed with 60 minutes under his belt.”

Igor Vetokele netted his first goal for the club since January 2016 and Bowyer felt it was a good run-out for the Angolan international. “He needs this, he needs this 90 minute run out and to keep topping up. He did well, he held it up well, his all around game was very good. I’m pleased for him and for Nicky (Ajose), he got on the scoresheet. I thought (Mark) Marshall did well at right wing back. I thought he did very well Marsh, along with everybody. I don’t think I can pick one. They were exceptional.”

Bowyer’s full interview will be on Valley Pass later this evening.