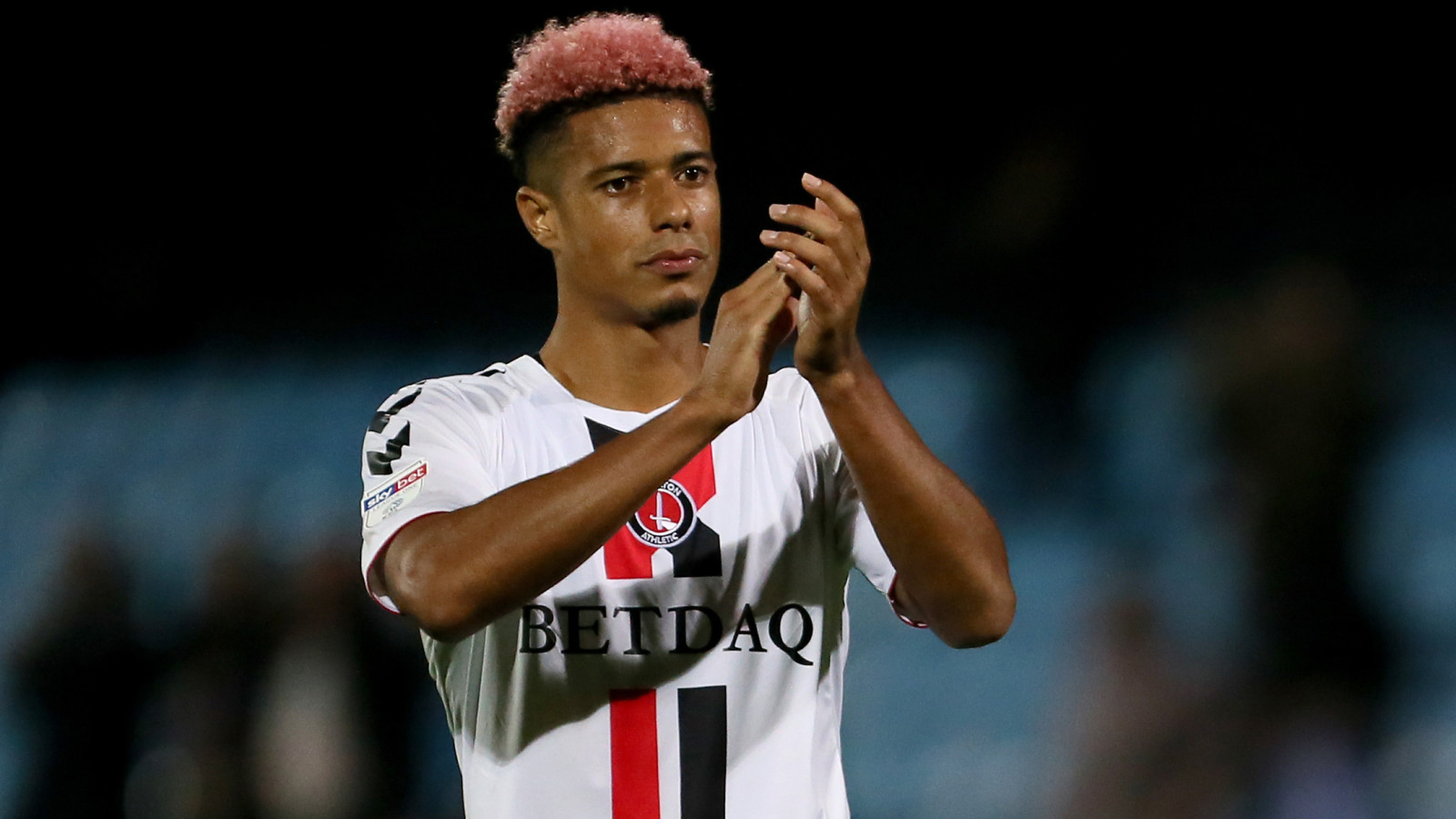 Lyle Taylor got 90 minutes for Montserrat on Sunday evening as they recorded a 1-0 victory over Belize in CONCACAF Nations League qualifying.

The victory was Montserrat’s first in five matches and was secured by a great strike from forward Spencer Weir-Daley. Montserrat have risen to 20th in the table, having won one and lost one of their two qualifying matches so far.

Josh Cullen captained Republic of Ireland U21s on Thursday night as they fell to defeat to Israel in UEFA U21 Championship qualifying.

The result means the Boys In Green now cannot qualify for the European Championships and they are next in action on Tuesday night when they face Germany.

Krystian Bielik was an unused substitute for Poland U21s as they earned a 1-1 draw in Denmark on Friday. Huddersfield’s Phil Billing put the Danes in front before Dawid Kownacki levelled for Poland.

Bielik could feature for Poland on Tuesday when they host Georgia in UEFA U21 Championship qualifying.

Tickets for Saturday's match against Barnsley on Saturday, October 20th are on sale. All U18 tickets are just £1 for the game and they can be purchased online by clicking here