LEAGUE ONE ROUND UP | Saturday’s opponents rise to third 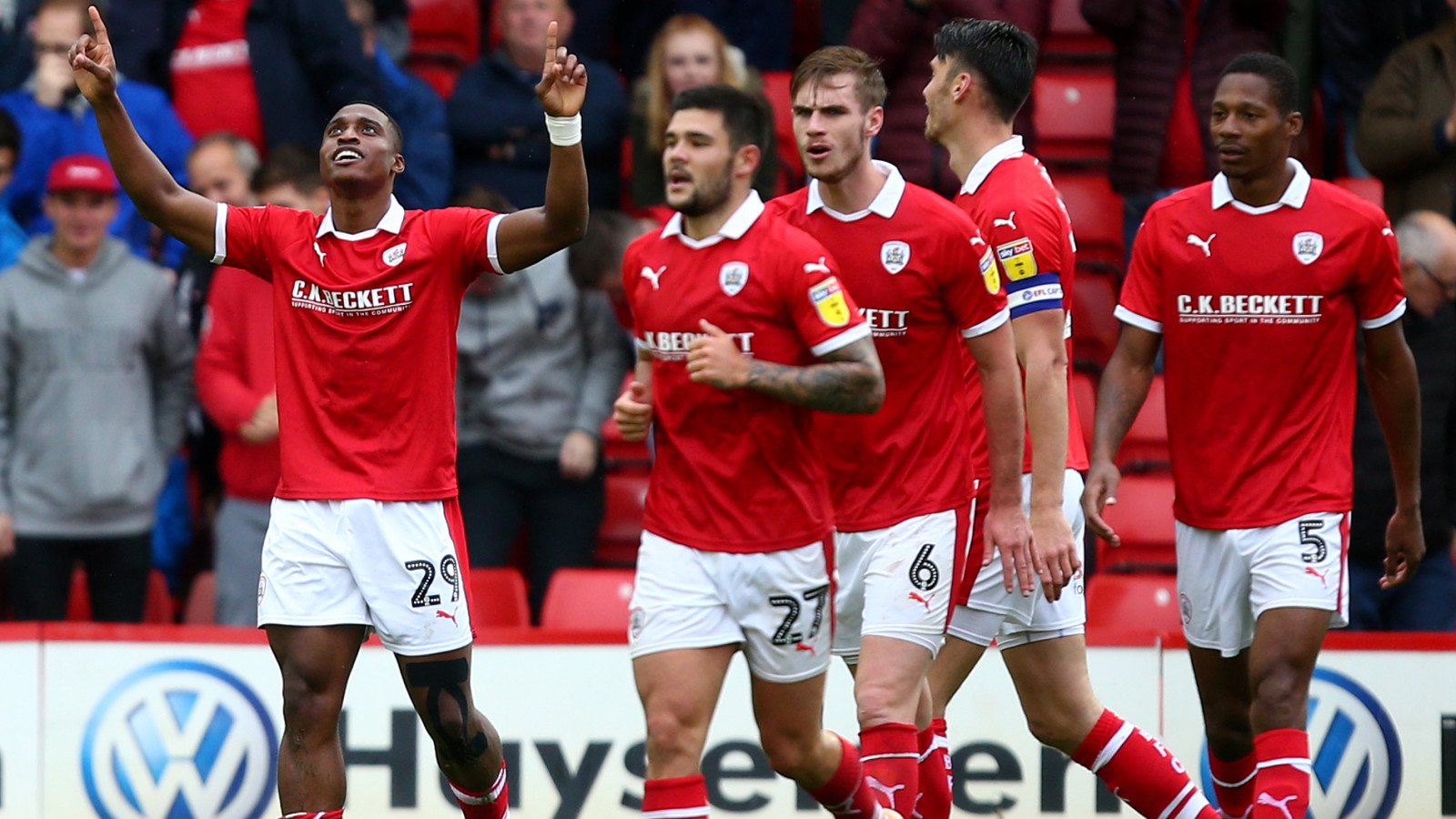 Charlton’s next opponents Barnsley rose to third in Sky Bet League One by edging a five-goal thriller against Luton Town at Oakwell on Saturday.

The Tykes head to The Valley at the weekend and the match sees all U18 tickets priced at just £1 anywhere inside SE7. To purchase yours online, please click here.

Portsmouth maintained their lead at the summit of the table by beating AFC Wimbledon at Kingsmeadow. Second-placed Peterborough United kept pace with Pompey by winning away at Scunthorpe United. A double from Matt Godden did the damage for Posh.

Accrington Stanley moved into the play-off places by beating Bradford City 3-1 at the Wham Stadium. That result saw Walsall drop to seventh; Walsall were of course due to play the Addicks but the match was postponed due to international call-ups.

Doncaster Rovers now sit fourth after edging out Rochdale, while Fleetwood Town and Southend United both moved to within three points of the play-off places. Fleetwood overcame Shrewsbury Town and Southend beat Gillingham to record their fourth win in five matches.

Karl Robinson’s Oxford United earned a vital victory over fellow strugglers Plymouth Argyle at the weekend. Ex-Pilgrims Jamie Mackie and Curtis Nelson were on target for the U’s.

There were 1-0 wins for Coventry City, who beat Wycombe Wanderers, and Burton Albion, who beat Bristol Rovers. Coventry climbed into the top half with their victory.