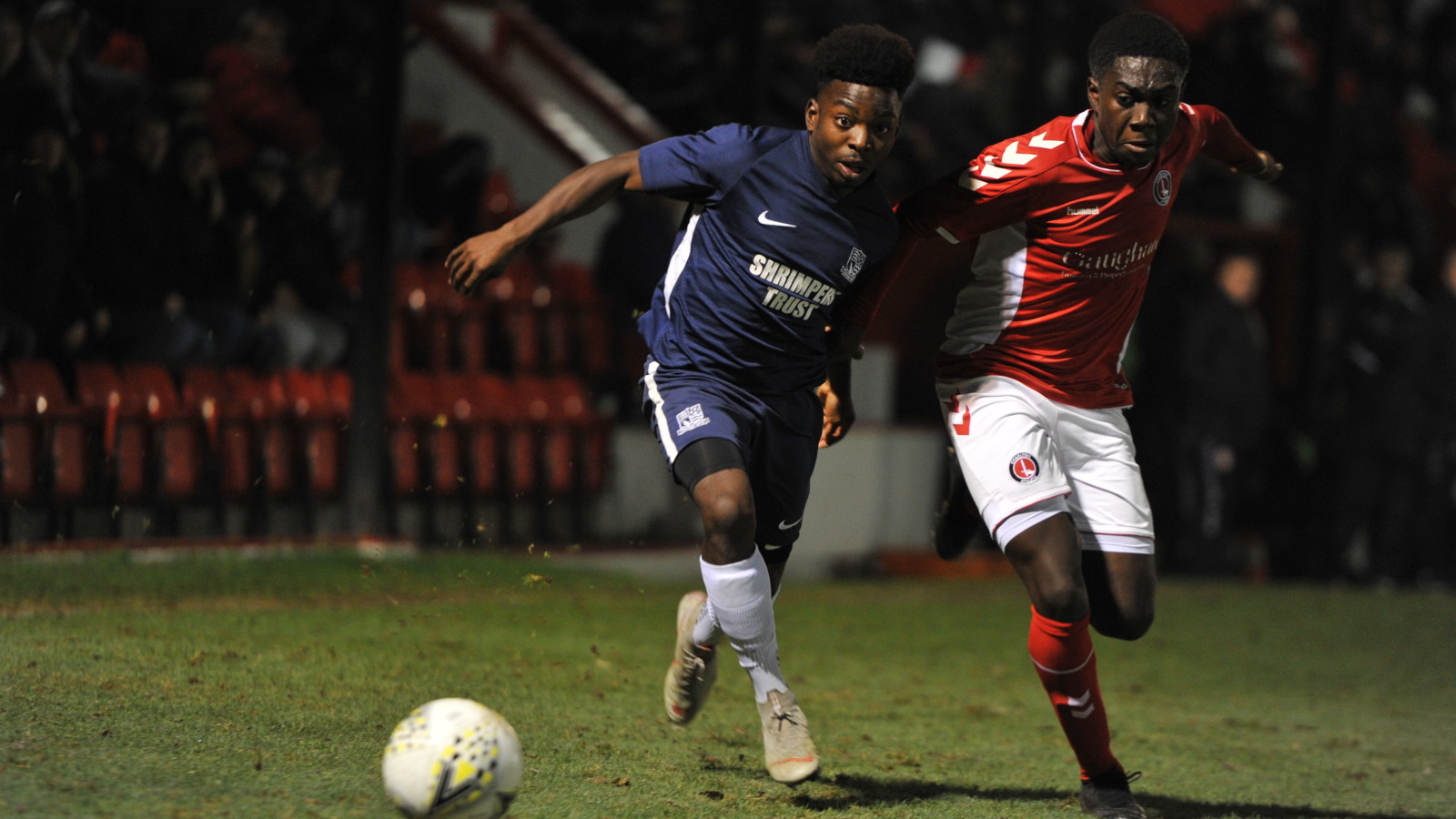 A date has been confirmed for Charlton U18s’ FA Youth Cup tie against Preston North End.

The young Addicks will head to Deepdale on Tuesday, December 4th and the match will kick-off at 7pm.

Charlton have already successfully negotiated two rounds of this season’s FA Youth Cup. They thrashed Whitehawk 6-0 at The Valley at the start of November and, last week, they beat Southend United 2-0 at Park View Road.

Euan Williams and Kareem Isiaka bagged the Addicks’ goals in the second-round win.

Tickets for Charlton's Emirates FA Cup second-round tie against Doncaster Rovers on Saturday are on sale and you can purchase yours online by clicking here.