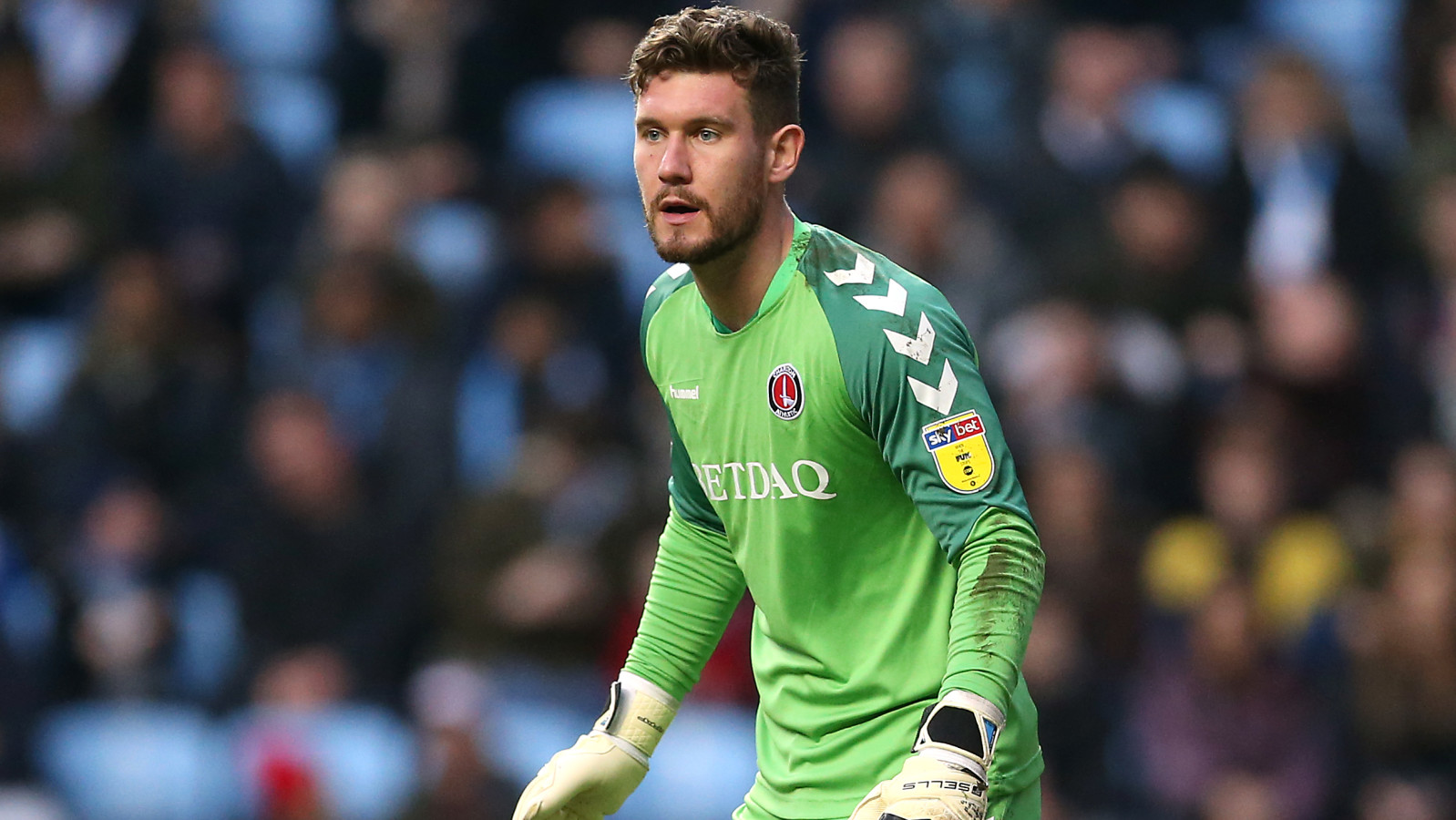 Jed Steer has been recalled from his loan spell by his parent club Aston Villa.

The goalkeeper made 20 appearances during his time with the Addicks.

Charlton manager Lee Bowyer said: “I want to thank Jed, he’s been great for us. He’s made a big difference and we’ll miss him. It’s just a shame he couldn’t finish what we’ve started here but Villa have their own reasons why they’ve called him back.

“I rang him yesterday and wished him all the best and thanked him. He’s a good lad and he’s definitely got a bright career in front of him. I had to thank him for his commitment and professionalism.”

The move means Dillon Phillips is set to start in goal against Walsall on Tuesday and Bowyer knows he can trust the 23-year-old academy graduate, who has started 11 games for Charlton this season.

He said: “I know I’ve got a good replacement and I’m very fortunate there. Dill started the season in goal and I know I can trust him. He’s been working hard and he’s got an opportunity to come in and stake a claim, like every player in every position. I’m sure he’ll do well and hopefully we can get a clean sheet for him on his first game back in the team.”

The club have also recalled Ashley Maynard-Brewer from his loan at Chelmsford City to provide goalkeeping cover for Phillips.

Bowyer said: “We’ve had to recall Ashley from Chelmsford. It’s a shame really, he’s been out playing men’s football and learning and he’s really enjoyed it and he’s done really well.

“This will just be until we get another keeper to come in and compete with Dills and then we’ll let Ash go back out on loan because it’s really important for him now.

“He’s at a good age and a good place in his career where he needs to go and learn and play men’s football. It’s good for Ash to be in and around it for however long it takes to bring in a new keeper.”