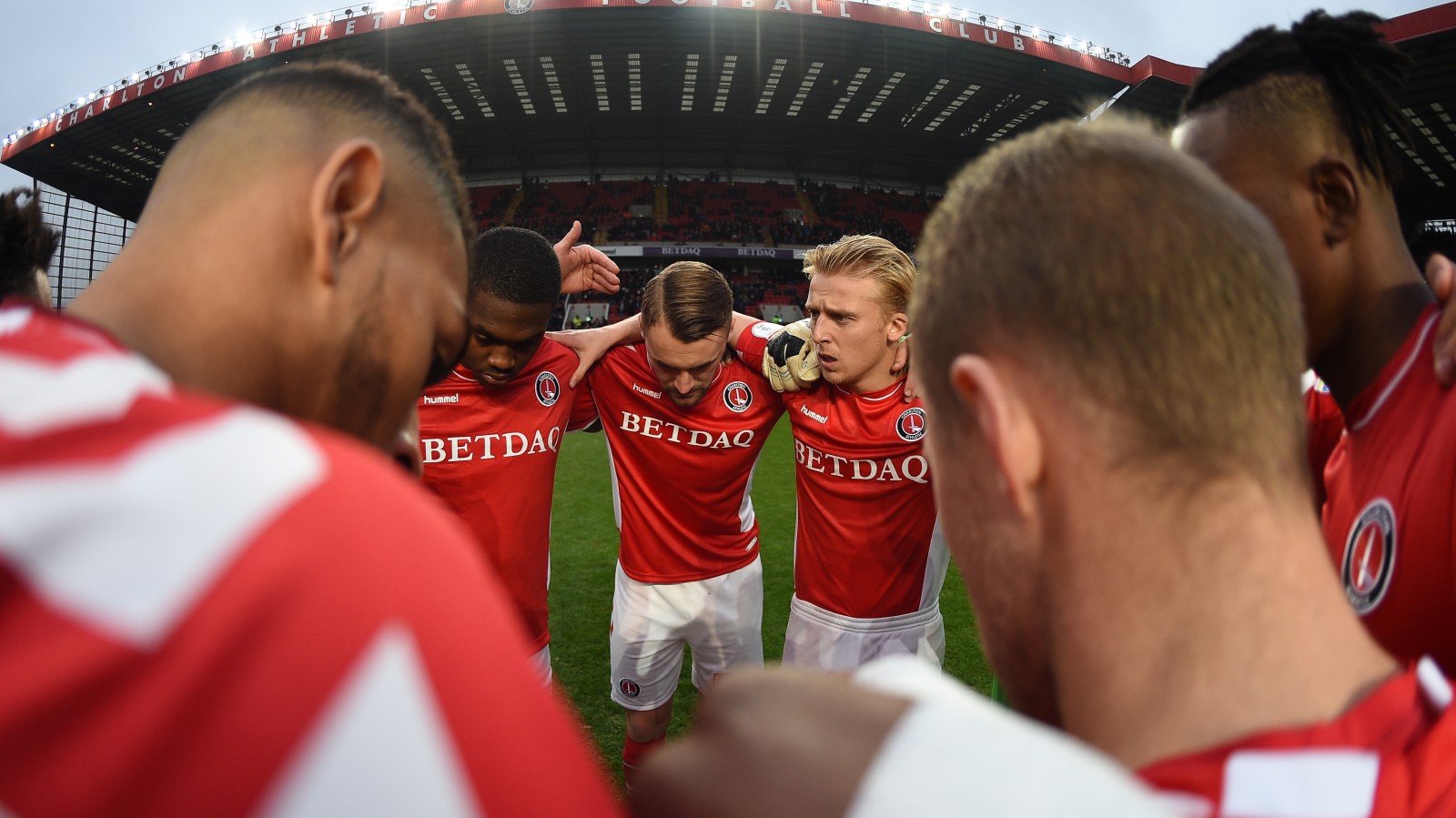 Lee Bowyer has made two changes to his starting XI for Charlton’s Sky Bet League One clash against Sunderland at The Valley.

The Addicks recorded a 2-1 victory over Walsall in SE7 on New Year’s Day – their fifth home league win in a row – and Bowyer has drafted Chris Solly and Darren Pratley back into his team for today’s game against the Black Cats.

Solly returns from suspension and replaces youngster Toby Stevenson, while experienced midfield man Pratley comes in for Ben Reeves, who misses out through injury.

There is a place on the bench for new signing Jonny Williams – who joined the club on a permanent transfer from Crystal Palace on Friday – and the Addicks are otherwise unchanged.

The team news in full sees Dillon Phillips start in goal and he will be protected by a back four of Solly, Anfernee Dijksteel, Patrick Bauer and Naby Sarr.

Pratley is joined in a midfield quartet by academy graduate Albie Morgan, Krystian Bielik and Tariqe Fosu and, up front, top scorers Karlan Grant and Lyle Taylor lead the line.

As mentioned above, Bowyer could call upon new signing Williams from the bench and Ashley Maynard-Brewer, Stevenson, Mark Marshall, Billy Clarke, Reeco Hackett-Fairchild and Nicky Ajose are also available in reserve.

Supporters not at Saturday’s game can listen to live commentary on Valley Pass. To sign up for Valley Pass, please click here.