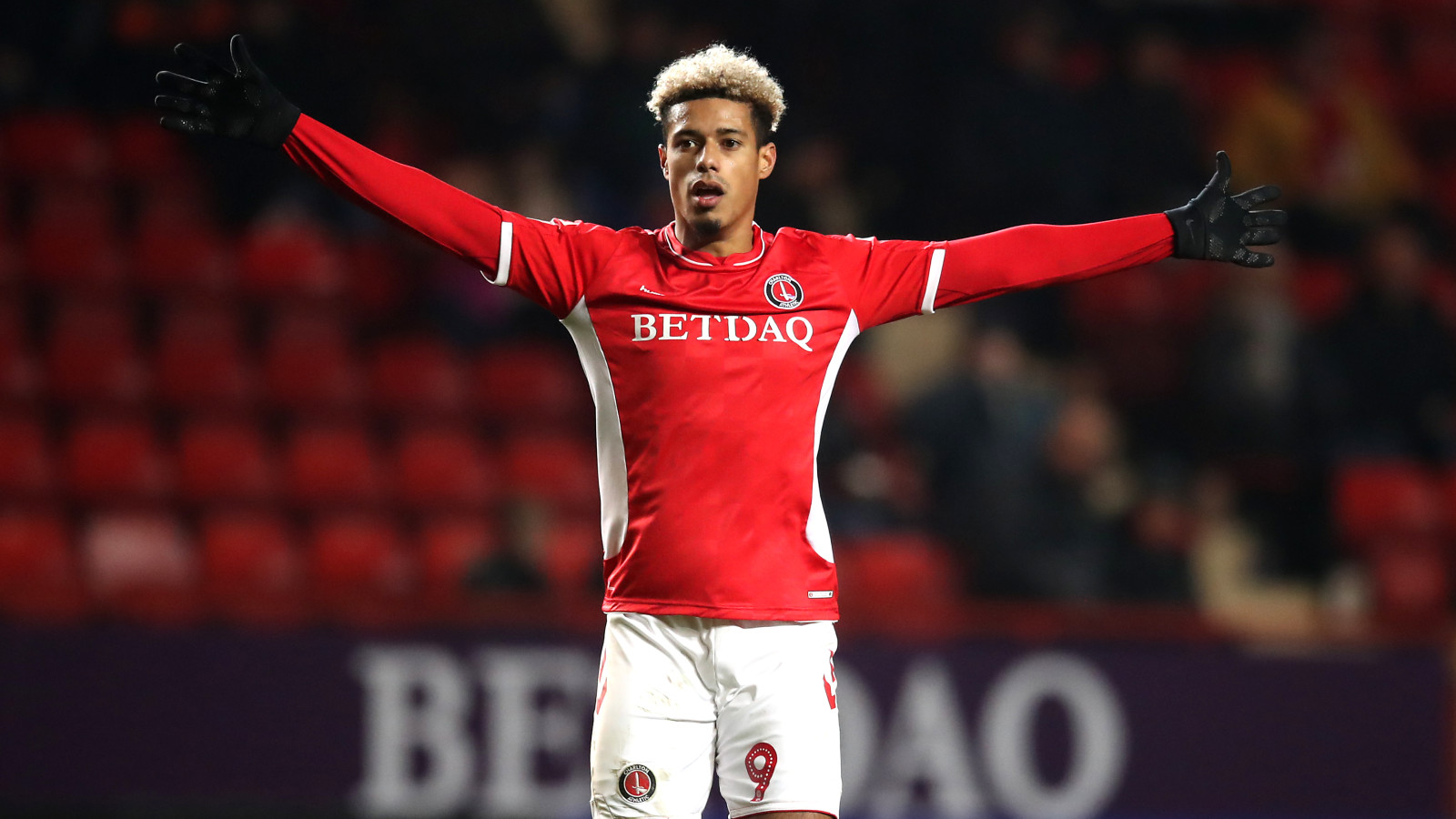 At a meeting of a FA Regulatory Commission held today, the members considered the club’s claim of wrongful dismissal in relation to Lyle Taylor’s sending off against Accrington Stanley at the weekend.

Addicks striker Taylor and Accrington goalkeeper Jonny Maxted were both sent off following an incident in the penalty area in the 82nd minute.

From the evidence adduced, the members ruled that it was not a case of wrongful dismissal and Lyle will have to serve an immediate three-match ban.

He is therefore set to miss the upcoming trips to Peterborough United and Fleetwood Town, as well as the February 9th home game against Southend United.