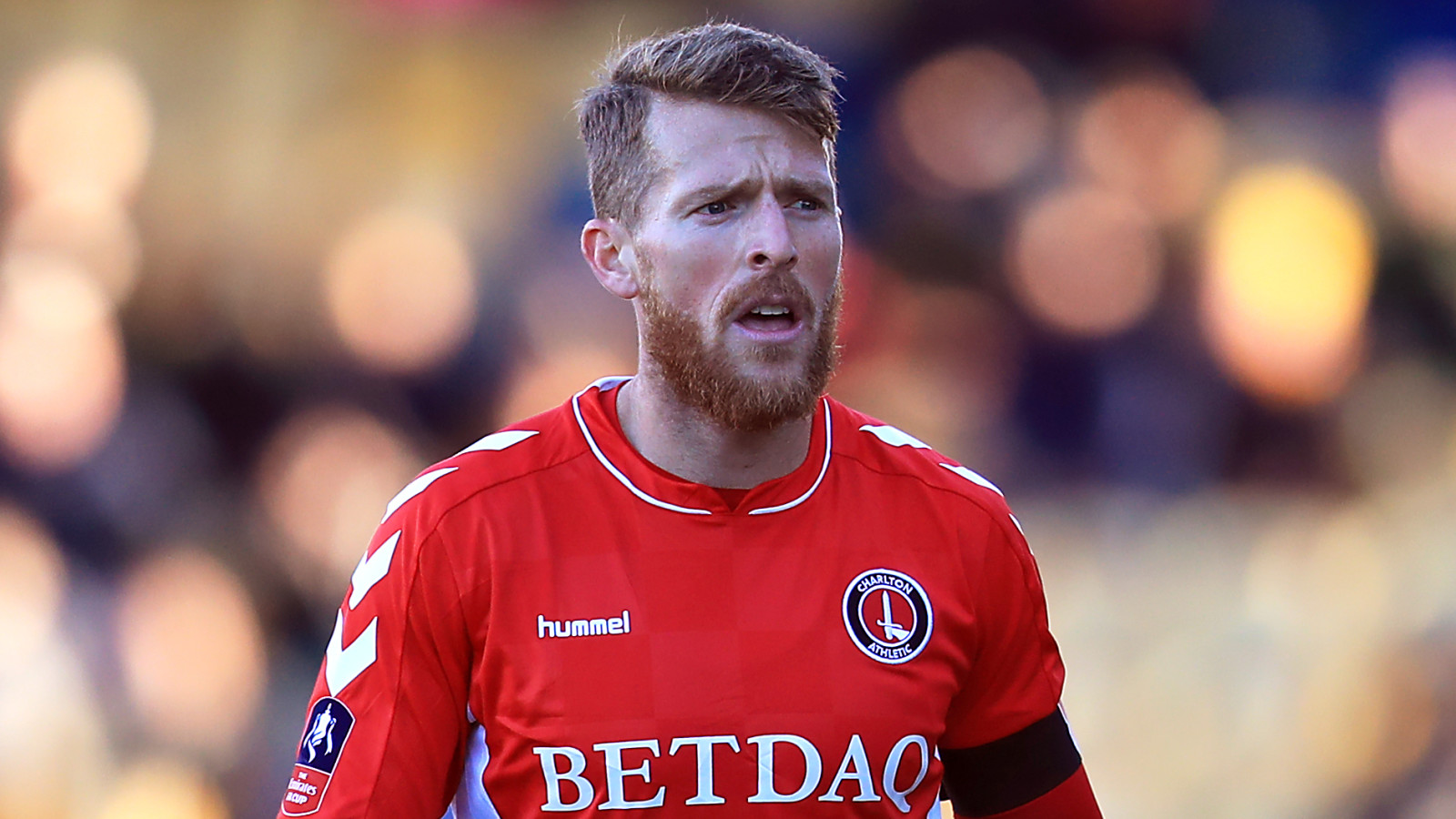 Charlton Athletic can confirm that Billy Clarke has joined Bradford City on a permanent deal.

The attacking midfielder arrived at The Valley from the Bantams in the summer of 2017, but saw his debut season interrupted by an ACL knee injury that kept his out of action until November 2018. He now re-joins his former side after the club mutually agreed to end his contract with the Addicks.

Charlton boss Lee Bowyer said: “Billy has come and seen me the last couple of weeks wanting to play. Unfortunately for him there is no space for him to play and we couldn’t get him any minutes. He’s obviously come back from his long injury, he wanted to just play football again and it’s been frustrating for him since he came back, so he just asked if he could leave.

"I think we’ve got enough cover in his position so I think it was the right thing to do. He’s a good pro, a great lad, I didn't want to hold him back and it wasn’t easy to make that decision but for both parties it was the best thing to do. I wish him all the best and hopefully he goes on and does well at Bradford."

Clarke made a total of 25 appearances for the Addicks in all competitions, scoring two goals.

He said: "I want to thank everyone at Charlton - teammates, staff, fans and in particular physio Adam Coe - for the support I've received since joining the club 18 months ago. It's a shame my injury happened but that's football.

"I hope the boys get promoted and I wish everyone the best of luck."

Everyone at Charlton Athletic wishes him well in his future career.

The transfer window is set to close at 11pm tonight [Thursday] and the club's recruitment team are confident of bringing in a striker following yesterday's departure of Karlan Grant.