Portsmouth match to be shown live on Sky Sports 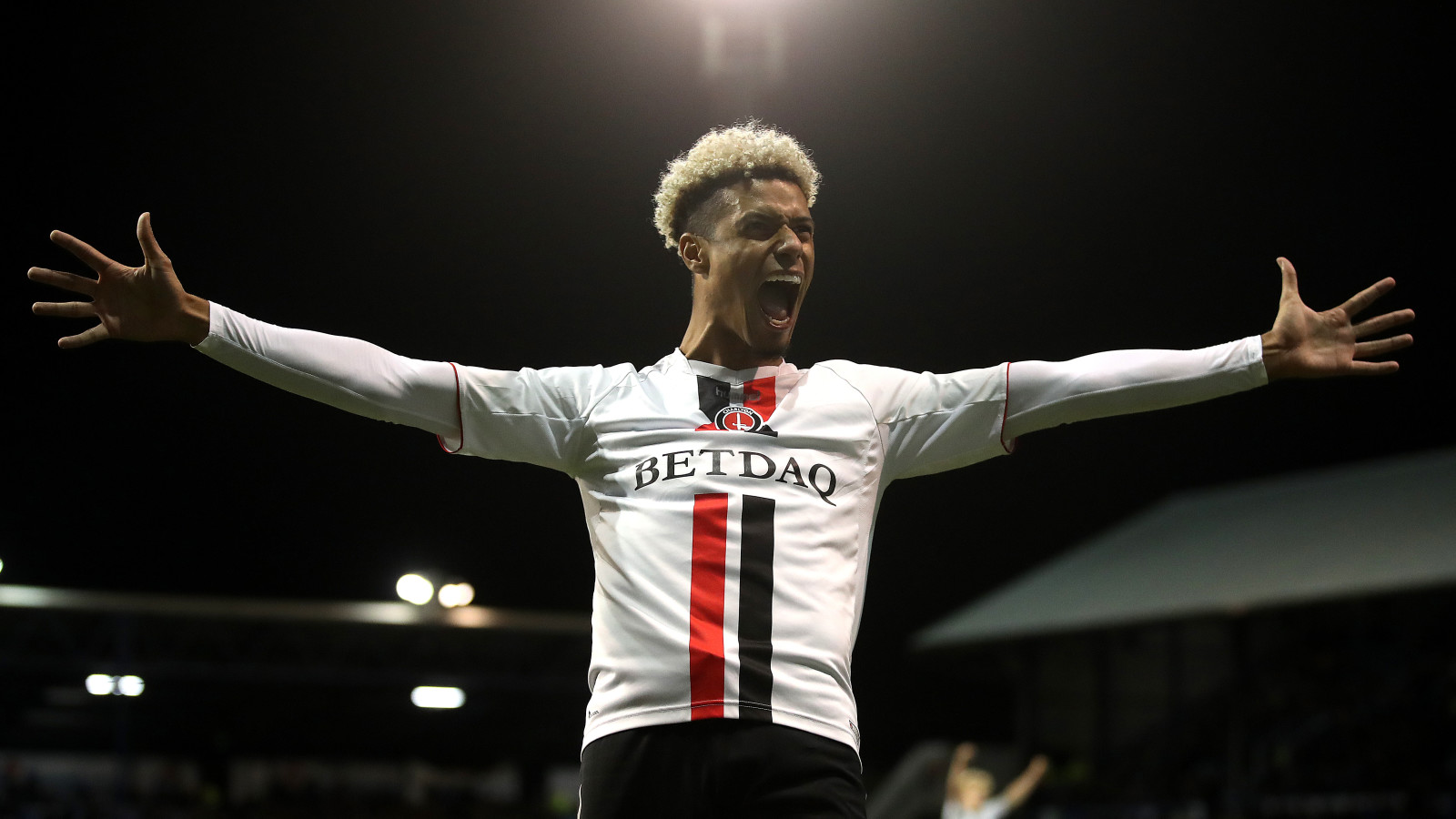 Charlton’s Sky Bet League One clash against fellow promotion chasers Portsmouth at The Valley on Saturday, March 9th has been selected for live television coverage.

The match – which will now kick-off at the later time of 5.30pm – will be shown live on Sky Sports.

It will be the second time the Addicks have been broadcast live on Sky Sports this season, having kicked off 2018/19 with a live clash away at Sunderland.

Tickets for the match will go on sale in due course.