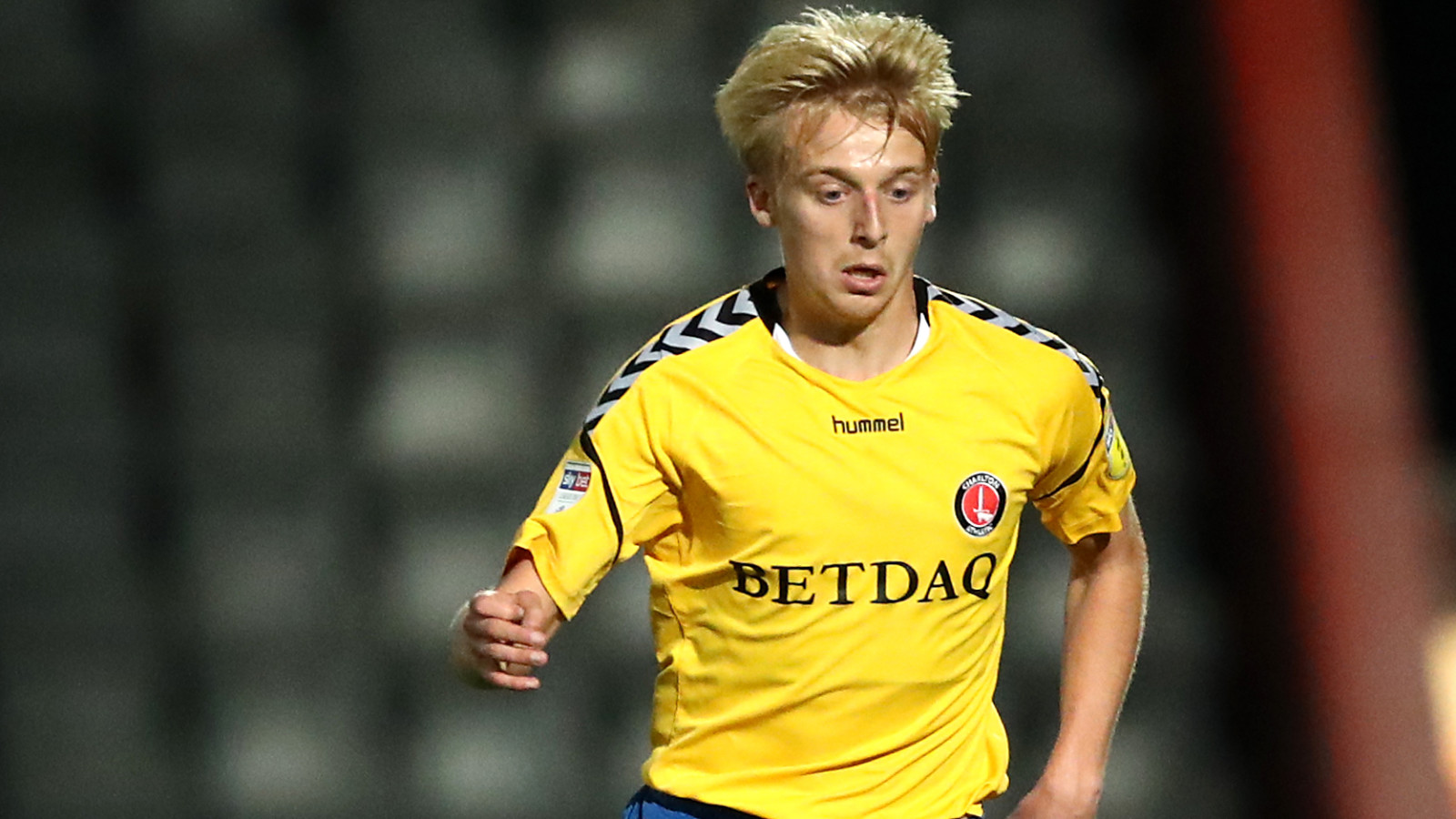 Lee Bowyer has made two changes to his starting XI for Saturday’s Sky Bet League One clash at Fleetwood Town.

Reeco Hackett-Fairchild – who impressed in a cameo role at Peterborough United last weekend – and George Lapslie have come into the side, replacing Darren Pratley, who is on the bench, and Karlan Grant, who left the club earlier this week.

The Addicks will don their yellow third kit at Highbury Stadium and they line up with Dillon Phillips in goal. He will be protected by a back four of captain Chris Solly, Naby Sarr, Patrick Bauer and Ben Purrington.

On the bench, there is a place for new signing Josh Parker, while Bowyer can also call upon Igor Vetokele, who returns to the squad following a shoulder injury.

Fans not at Saturday’s game can tune into live audio commentary on Valley Pass. To sign up for Valley Pass, please click here.

Not at Fleetwood this afternoon? Make sure you’re at The Valley to see Charlton take on Southend United next weekend. Tickets for the match can be purchased online by clicking here.