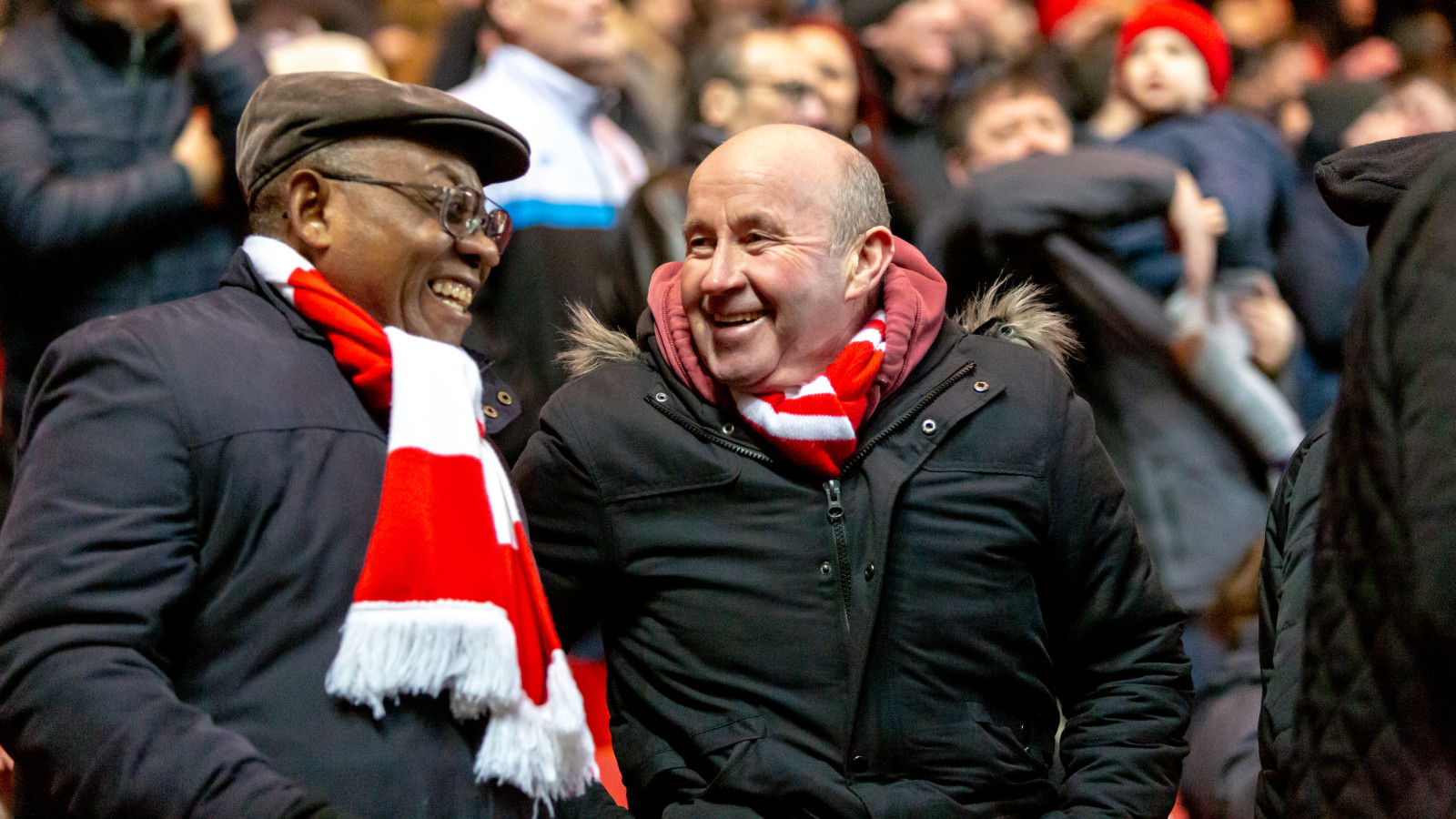 Supporters of all 72 EFL Clubs are being given the opportunity to have their say on the major issues that affect clubs and competitions in what will be one of the most wide-ranging surveys of its kind.

The EFL regularly asks fans for their views, but the 2019 EFL Supporters Survey will be the biggest in nearly a decade, with fans able to provide feedback on a host of significant issues that have impacted the game in recent seasons.

The survey will be promoted via the EFL and EFL clubs, with supporters able to have their say on issues such as:

• The format of the EFL Competitions such as the EFL Trophy;

• Match officials and the introduction of technology such as Goal Line Technology and the use of VAR in the Carabao Cup;

• Broadcasting of the EFL via traditional avenues and innovative new developments such as the online-streaming service iFollow;

• The re-branding of the EFL and commercial developments;

• Communications and content provided by the EFL and EFL clubs.

The survey will also allow EFL clubs to get substantial and valuable feedback from their supporters on various aspects of the matchday experience. The cost of a match ticket, the travel to and from fixtures, and the matchday atmosphere will all be covered to ensure supporters are given a platform to have their say.

EFL Chief Executive, Shaun Harvey, said: “The 2019 EFL Supporters Survey, in partnership with EFL Clubs, is the biggest opportunity for a decade for supporters to tell us their views, which in turn will allow both the EFL and its Clubs an opportunity to evaluate various key matters and areas for improvement.

“It is a substantial survey and one that we hope supporters will contribute to with constructive feedback in order to help us to develop what we collectively deliver on and off the pitch across three divisions, in over 1600 matches and in 72 towns and cities in England and Wales.”

Those who take time to complete the survey will also have the chance to enter a prize draw to win one of the following fantastic prizes:

• A pair of tickets to the 2019 Checkatrade Trophy Final

To enter the prize draw, simply provide your name and email address at the end of the survey. Please click here to read the prize draw terms and conditions.