Vetokele: “I’ll do all I can to get back to my best” 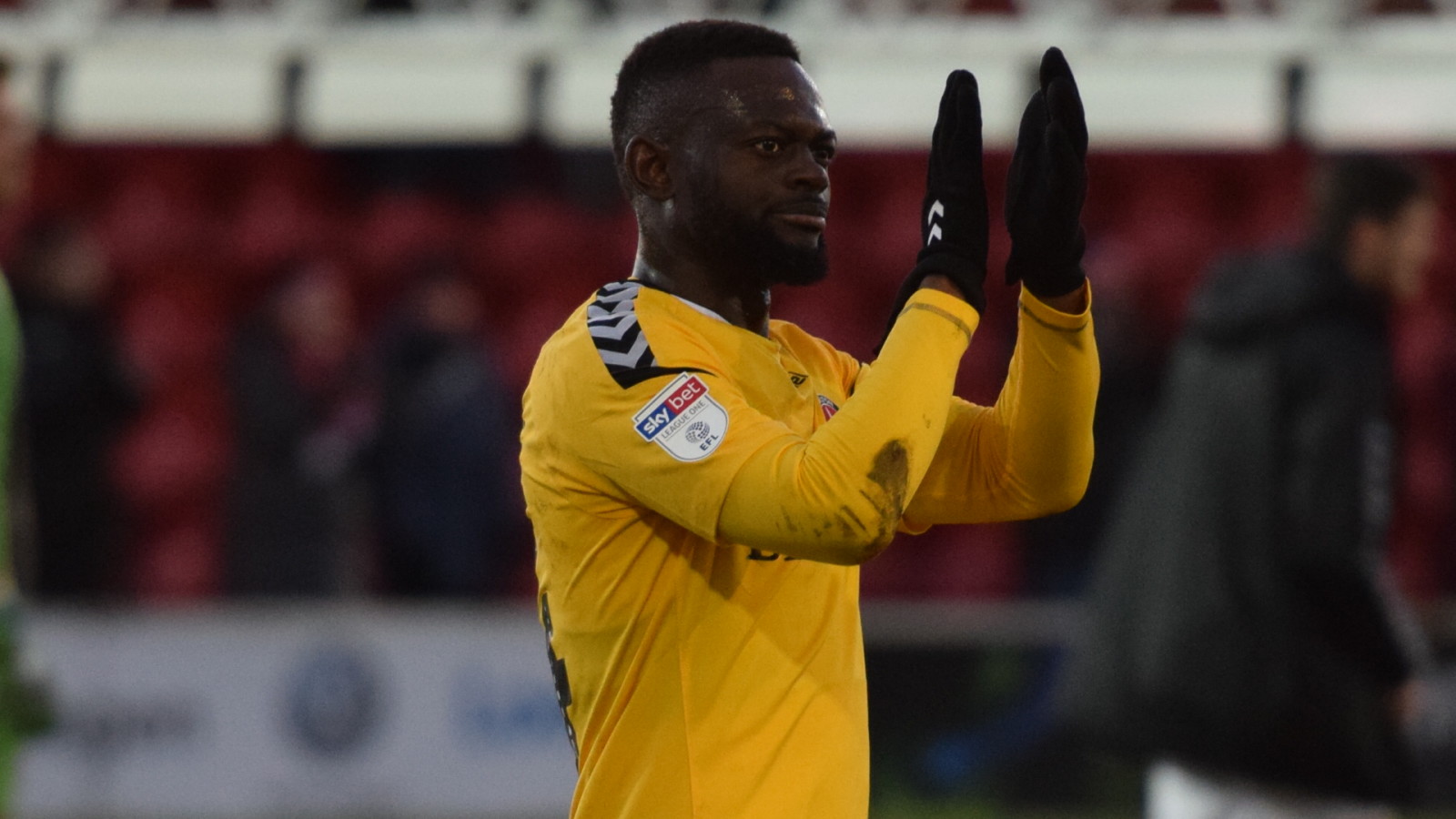 Igor Vetokele is raring to go after returning from a frustrating spell on the sidelines at Fleetwood Town on Saturday.

The 26-year-old emerged from the bench in the 73rd minute for his first taste of first-team action since dislocating his shoulder at Walsall in early November and, following the January departure of Karlan Grant, the striker is keen to stake his claim in the side and re-discover his impressive form that took the Championship by storm when he first arrived at The Valley in 2014.

“It felt good to be back on the pitch,” he said.

“I was out for 11 weeks. I’m doing my best to get back now as fast as possible and I’m going to work hard.

“I’ll do my best. Unfortunately, Karlan left us but Josh came in and we’re going to compete again for the positions. I’m going to do my best to get back to my old form and give the fans something back.”

“They told me it was going to take 12-13 weeks and I got back after 11 weeks,” continued Vetokele.

“On Tuesday, I played for the U23s and I’m good with the way the injury went.

“It’s a good step to get some minutes under the belt and I’m going to keep working to get that fitness and that sharpness back and try and help the team.”

Meanwhile, Angola international Vetokele revealed just how frustrating it was being stuck on the sidelines with such an unusual injury, one that teammate Josh Cullen also suffered in the same match, and that fact has made him all the more determined to get back to his best.

“I had a different operation than Josh [Cullen], so mine took a little bit longer,” he explained.

“It was frustrating in the beginning. In the first five weeks, I could barely do anything. You just feel useless. That’s why I’m glad to be back now.”

“Now it’s all about getting as many points as possible and we’ll see at the end of the season.”