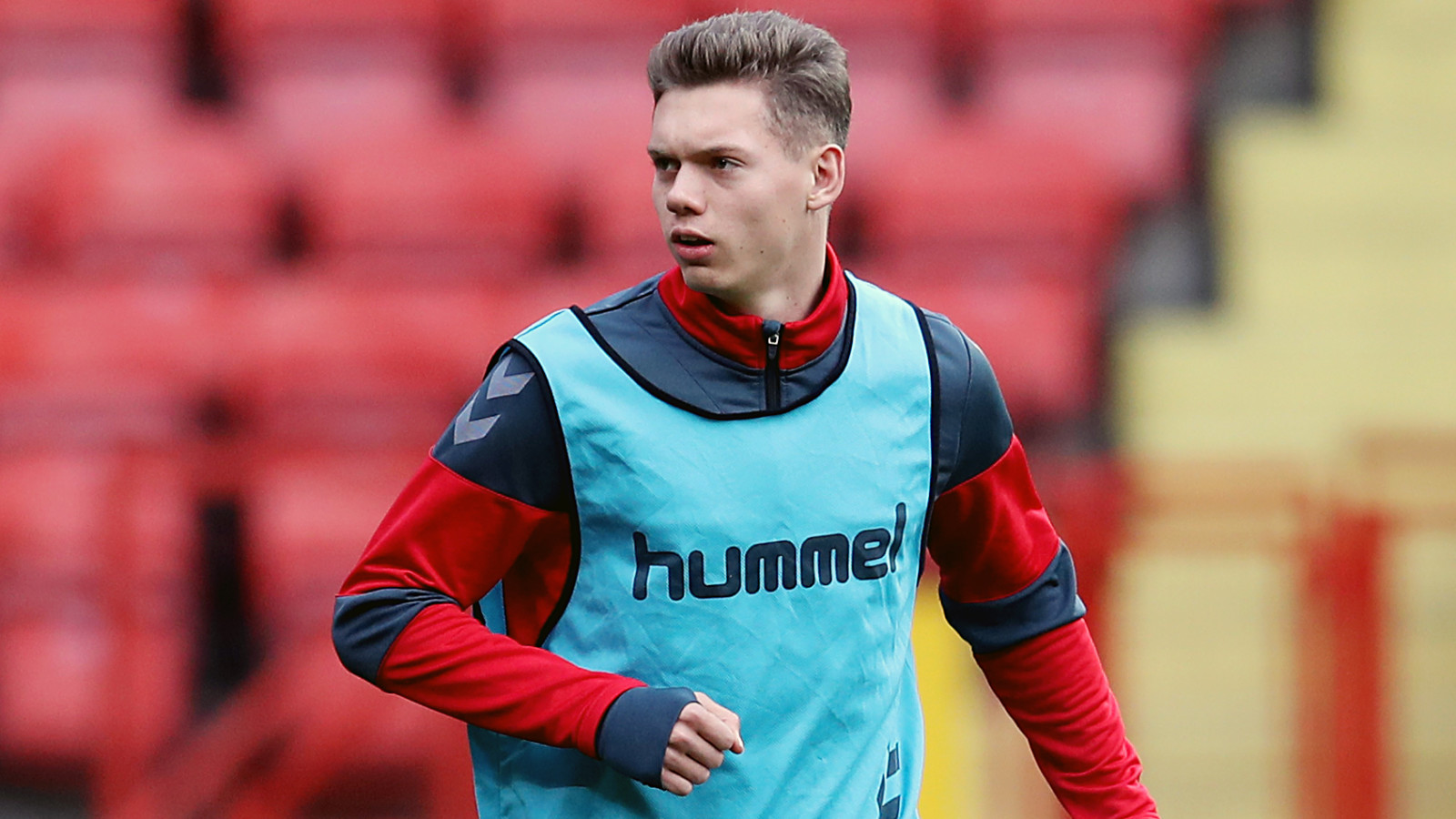 Toby Stevenson netted a consolation goal for Charlton’s U23s on Monday night as they fell to defeat against Stoke City in the Premier League Cup.

The Potters held a two-goal lead at the break – a deficit that was halved by Stevenson’s strike – but two more strikes put the game beyond the Addicks.

Jason Euell’s side now cannot reach the knock-out stages of the competition and they will conclude their Group A campaign later this month when they host Peterborough United at Greenwich Borough.

Stoke took the lead on five minutes when William Forrester headed home from close range and, on the quarter-hour mark, Gabriel Kyeremateng slotted in from six yards out to double their lead.

Jo Cummings nodded over the crossbar after 33 minutes, as the Addicks looked to respond, and two minutes into the second period they did pull a goal back when Stevenson tapped home from a couple of yards out.

But Charlton’s hope of pulling themselves level lasted just 60 seconds as Stoke quickly netted a third goal. Kyeremateng bagged his second of the night, having latched onto a long ball forward.

On 69 minutes, the Potters got a fourth. Following a decent spell of possession, the ball was laid off to Oliver Shenton and he fired an impressive strike into the net from the edge of the box to round off the scoring.