Bowyer on missed chances and a robust Blackpool defence 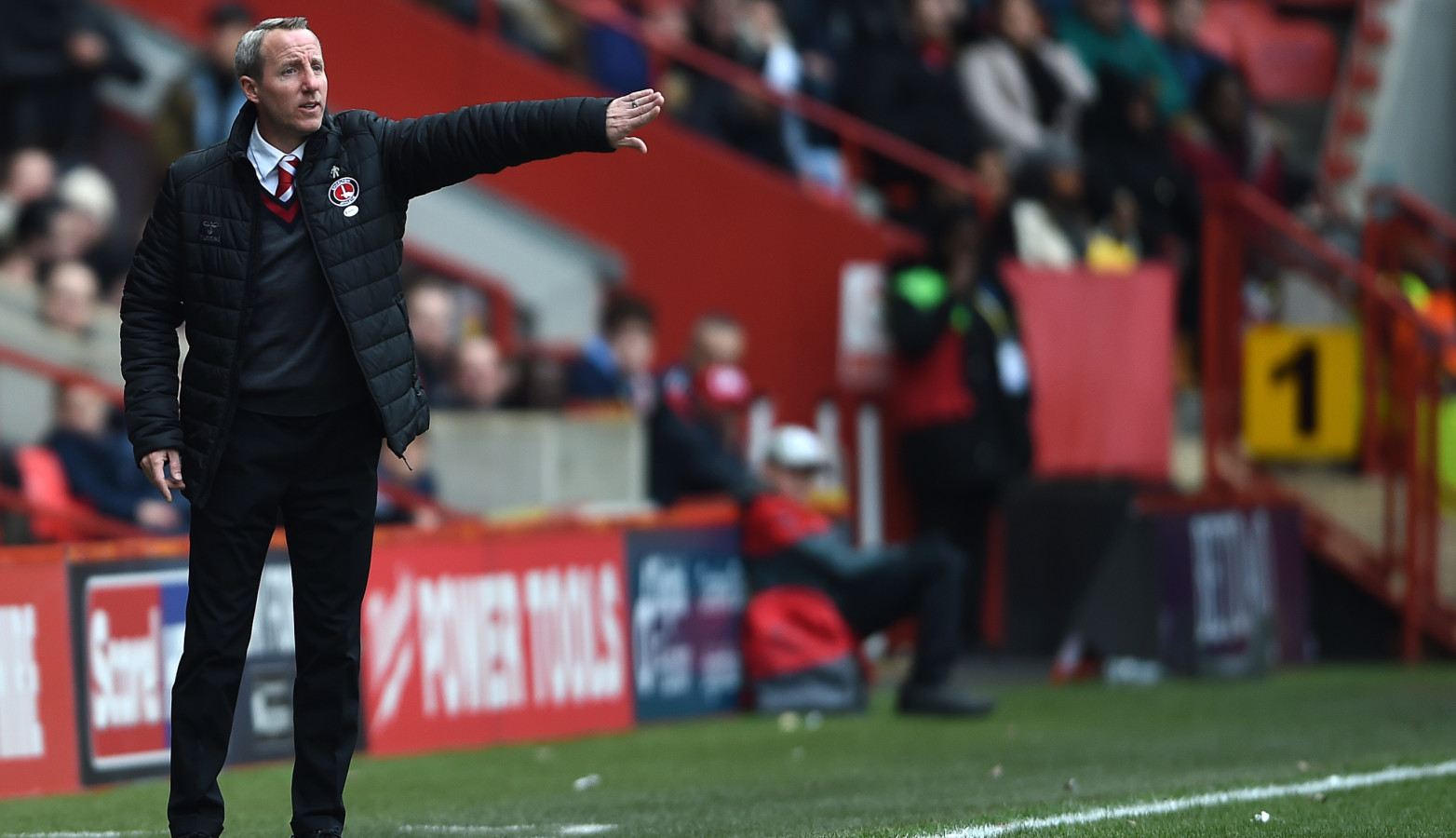 His full interview is available now on Valley Pass.

The visitors put their bodies on the line to keep Charlton out and speaking after the game Bowyer said: “We created enough chances and half chances to win the game. We got into some good areas, created some good chances and didn’t take them. They came here, they made it difficult.

“They were running the clock down from the first minute. They made it hard for us. I thought we defended very well but in that final third again it’s just letting us down at the moment. They (Charlton) created chances but we just didn’t take them.

“At the start of the second half we got in some good areas and we had spare bodies in the box. If only whoever had the ball could have lifted their head and picked out the right pass, it would be clear cut chances but we did that first half and still didn’t take the chances. It’s two points dropped which is our own doing.”

The Addicks sit fifth in Sky Bet League One and are now nine points off second spot but Bowyer said he still isn’t giving up on promotion. He said: “It’s going to be tough. Games that are going by that we aren’t winning is going to make things a lot, lot harder. Is it possible? Yeah, but it’s getting a lot, lot harder.”