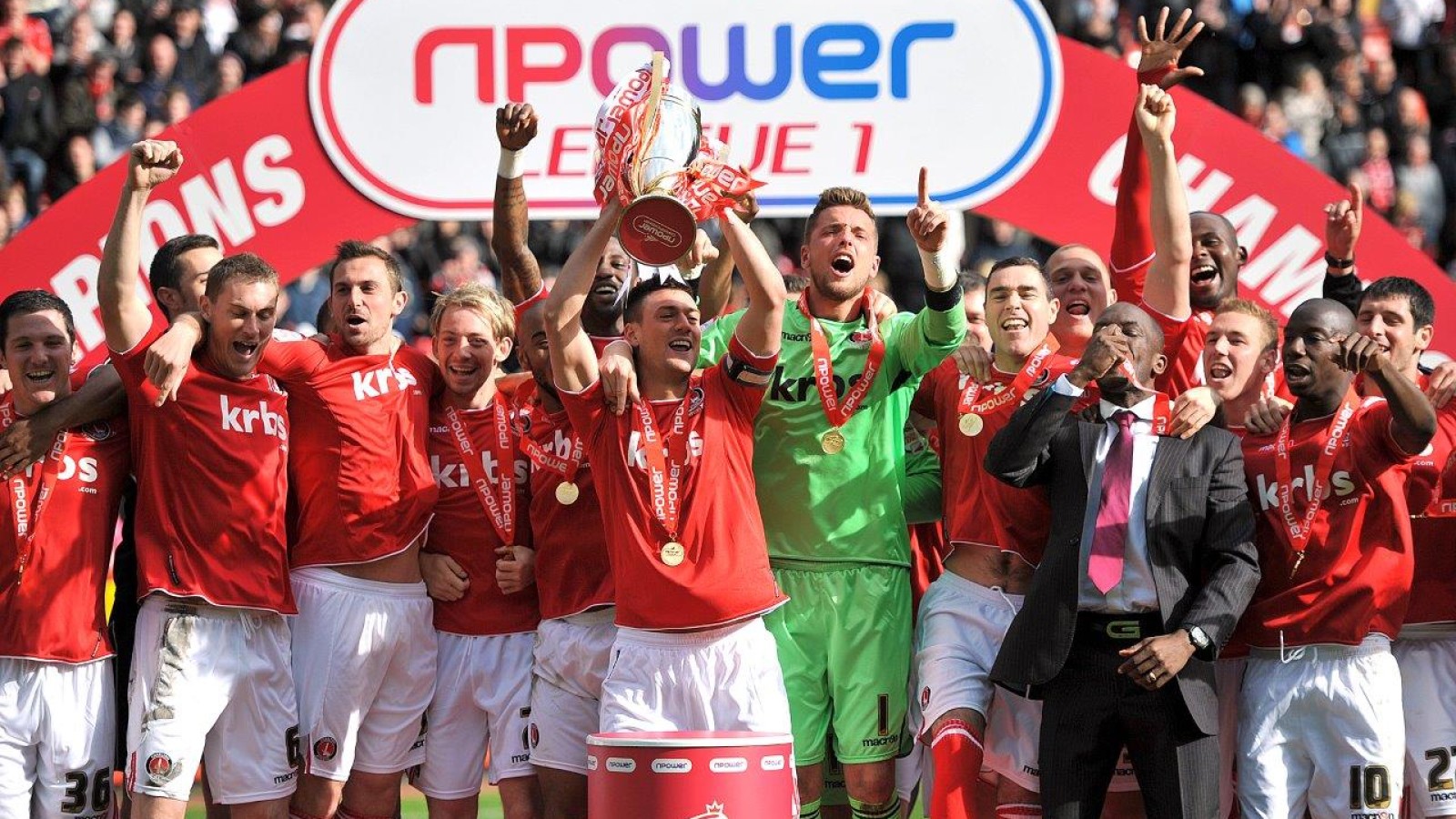 More guests have been announced for Chris Solly’s testimonial dinner on Sunday, March 17th, with a host of teammates from the 2012 League One title-winning side set to attend.

Rhoys Wiggins, Danny Hollands, Dale Stephens, Matt Taylor, Andy Hughes and Ben Hamer all played a key part in the successful season which saw the Addicks claim a record 101 points on their way to promotion to the Championship and they will all be reunited at The Valley to toast the career of two-time Player of the Year Solly.