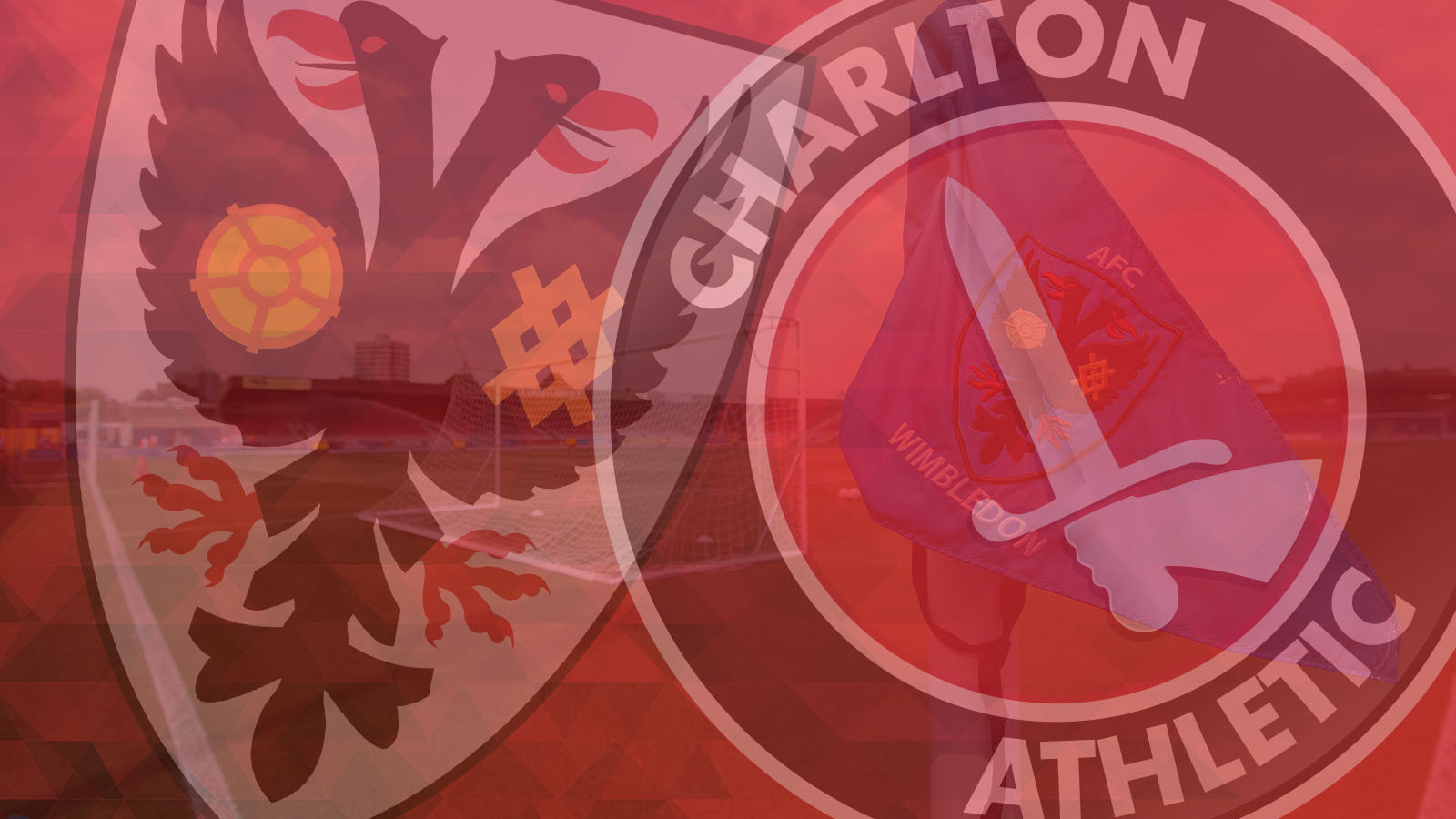 Charlton will be cheered on by a sold-out away end when they make the short trip to AFC Wimbledon in Sky Bet League One on Saturday afternoon (3pm).

The Addicks have stuttered of late and need all three points to get their promotion charge back on track. The Dons, meanwhile, require the points for a completely different reason, as they battle to retain their third-tier status.

Saturday will see Charlton favourite Lyle Taylor return to his former stomping ground for the first time and there will also be a return to Kingsmeadow for full-back Ben Purrington, who spent the first half of the season with The Dons.

A win will keep the Addicks in the top six and would also be their first win away at Wimbledon since the Wombles’ reformation in 2002.

Lee Bowyer could involve Jason Pearce for the first time in two months, with the defender having recovered from an ankle injury. Chris Solly could come back into the side after being rested last weekend. Youngster Albie Morgan is still out, as is Lewis Page, and long-term absentee Jake Forster-Caskey is continuing his recovery from his ACL knee injury. Krystian Bielik remains suspended.

From Wimbledon, Deji Oshilaja is out with a foot injury and Kwesi Appiah will miss out with a hamstring problem. Dylan Connolly is a doubt with an ankle injury and Rod McDonald and Jake Jervis are both struggling with illness.

Charlton defender Ben Purrington: “They’re a good group of lads at Wimbledon and I enjoyed it there, but I couldn’t turn down the opportunity to come and play here. It will be a tough game on Saturday, long ball at times, and the pitch is small. The surface is alright but it’s very tight, so we will have to adapt to that.”

AFC Wimbledon Manager Wally Downes: “I thought we played well at The Valley at Christmas time, but I think there is a little bit of belief in what we are doing now. The two results should have given the players some confidence, it’s just about switching that home form around now.””

Charlton and AFC Wimbledon have met seven times since the Dons’ reformation in 2002. The Addicks have won two of the matches – both of which came at The Valley – while there have also been two draws and three wins for the Wombles.

The officials for Saturday's game have yet to be confirmed by the EFL.

Tickets for Saturday’s clash in south-west London have SOLD OUT!