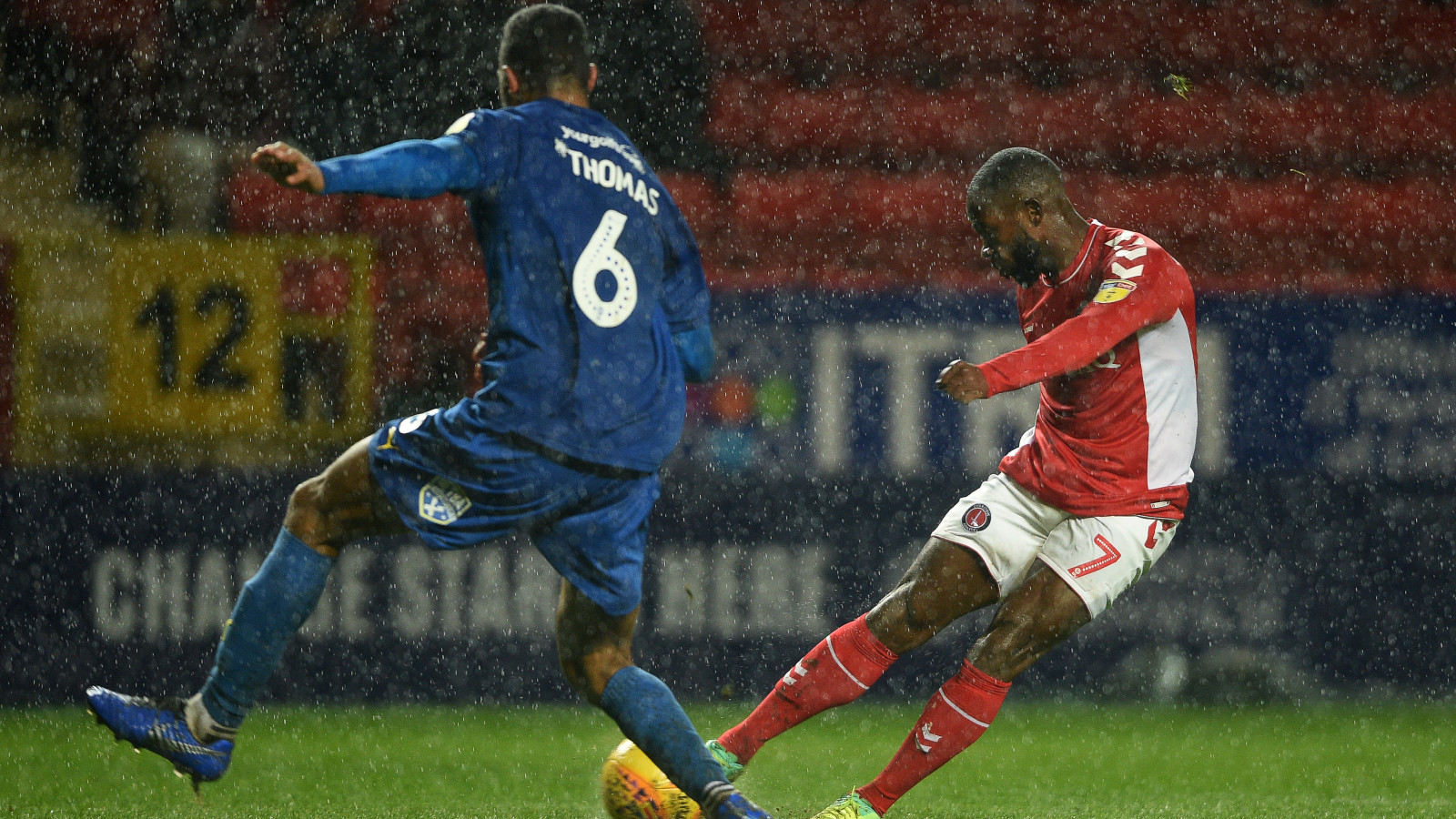 Lee Bowyer has made three changes to his starting XI for Saturday’s Sky Bet League One clash against AFC Wimbledon at the Cherry Red Records Stadium.

Mark Marshall, George Lapslie and skipper Chris Solly all come into the side in place of Anfernee DIjksteel and Ben Reeves, who drops to the bench, while Josh Parker misses out with illness.

The team news in full sees Dillon Phillips start in goal and he will be protected by a back four of Solly, Patrick Bauer, Naby Sarr and former Don Ben Purrington.

Josh Cullen will anchor the Addicks’ midfield and he is set to be joined in the engine room by Joe Aribo and George Lapslie, who penned a new contract with the club earlier this week.

Jonny Williams and Marshall will provide support in attack to striker Lyle Taylor, who of course makes his first return to his former side.

On the bench, there is also a welcome return to the squad for Jason Pearce following his ankle injury.