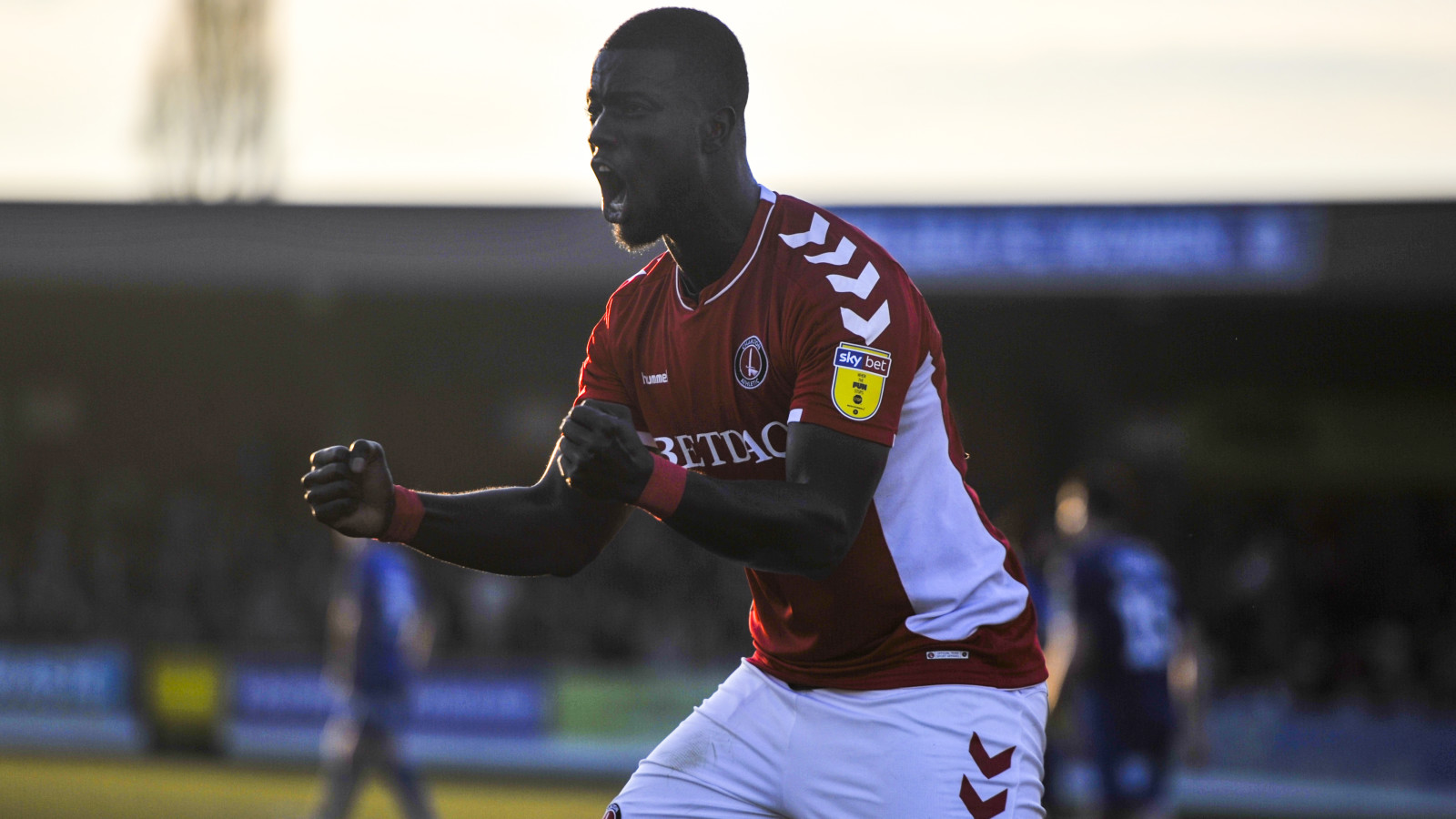 On Saturday, there was only one task in mind when Charlton made the short journey across London to face AFC Wimbledon. Firmly amidst the thick of the League One promotion battle, bringing three points back to The Valley was of paramount importance.

With the scores level at 1-1, and the contest entering stoppage time, Charlton were approaching a fifth consecutive match without victory.

But the team’s perseverance never diminished and Igor Vetokele was on hand to score the decisive winner in the 91st minute and claim a priceless victory.

The winning goal and eventual three points could not have been possible without the help of the boisterous Addicks away support, who could lay equal claim to the winning goal, according to Naby Sarr.

Speaking after the match, the new free-kick hero commented: “The fans give us strength. Not just me, but the whole team because they are always behind us, they were singing until the end and they helped us score the second goal.”

Sarr, whose 51st minute free-kick gave Charlton the platform for victory, spoke about the team’s late-game hunger: “It’s not the first game that we’ve scored in stoppage time, so we all know that we can go for more than 90 minutes. The minutes after the 90 can be even more important than the previous 90 in this kind of game.”

Sarr continued: “I think this win can be a new start for us, to begin a new series [of wins]. The last 13 games will be very important for us, so I think this win has come at the right time.”