Bowyer: "The place was bouncing. It was like the old days when I was here before" 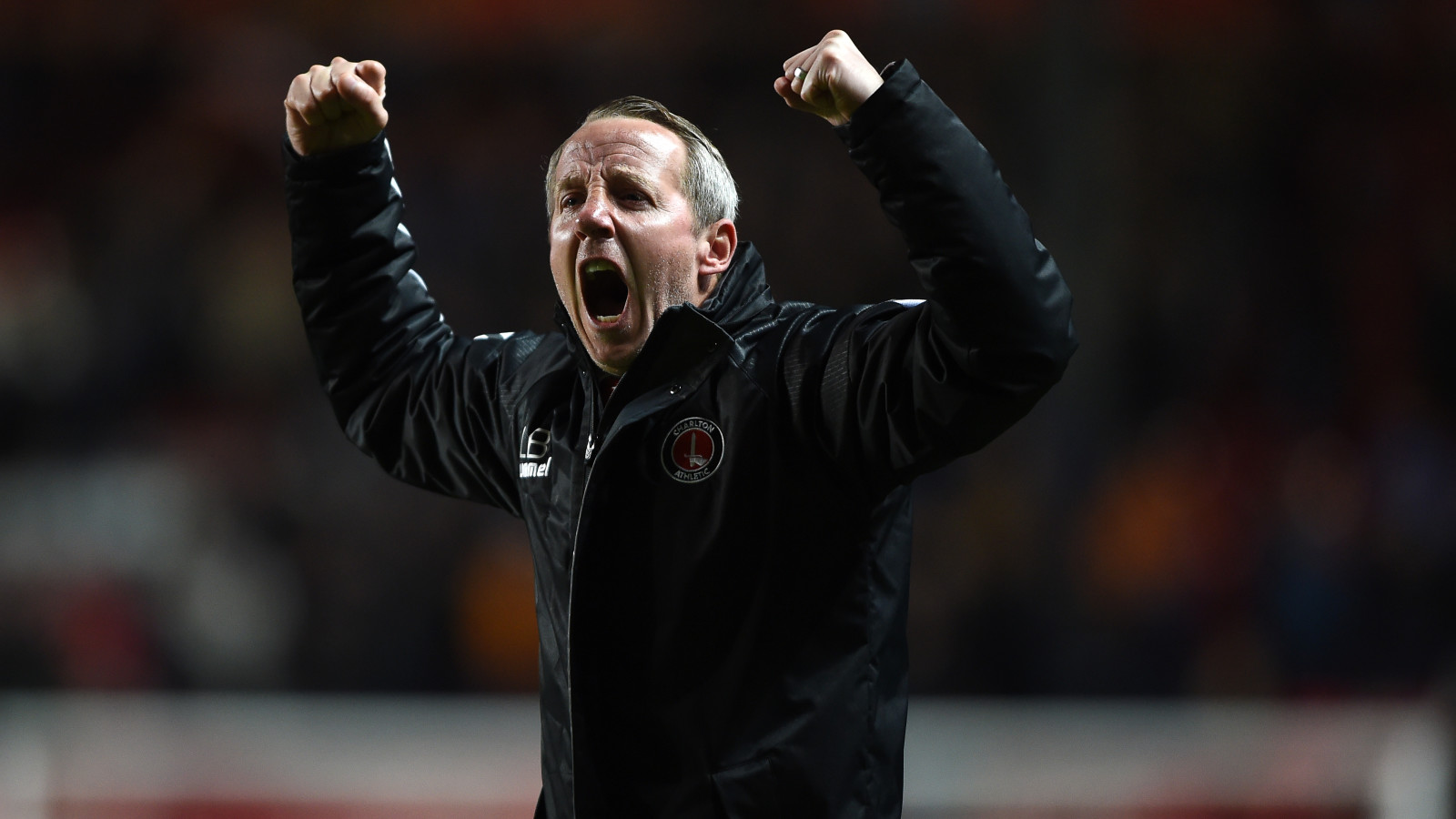 Lee Bowyer hailed the impact The Valley faithful had on yesterday’s 2-1 win at home to Portsmouth.

The Charlton boss had to watch the game from the stands as he served the second of a two-match touchline ban but joined his players on the pitch after the full-time whistle to celebrate with his team and the Addicks supporters.

Speaking after the game Bowyer said: “I have to say our fans were great today. I said it was going to be a good atmosphere and the place was rocking like the old days.

“The place was bouncing. It was like the old days when I was here before (as a player) and when I came here in the Premiership. I’m over the moon for everybody, because everybody deserves it.

“It’s a togetherness (between players and fans) and it’s hard to get that at football clubs. To build that relationship is hard work. I know this, and I’ve said it before and I’ll say it again, all fans want to see is you work hard and give 100 percent. That’s all they want. That’s what my lads do. Even if you lose, we’ve lost and been clapped off this pitch this season. If you give them 100 per cent that’s all they want and everything else is a bonus.

“The good thing is they see us play football and fight. I think the combination and the way things are, the club is in a good place, the fans are enjoying football and we’re enjoying their support. Everything is just good at the moment.”