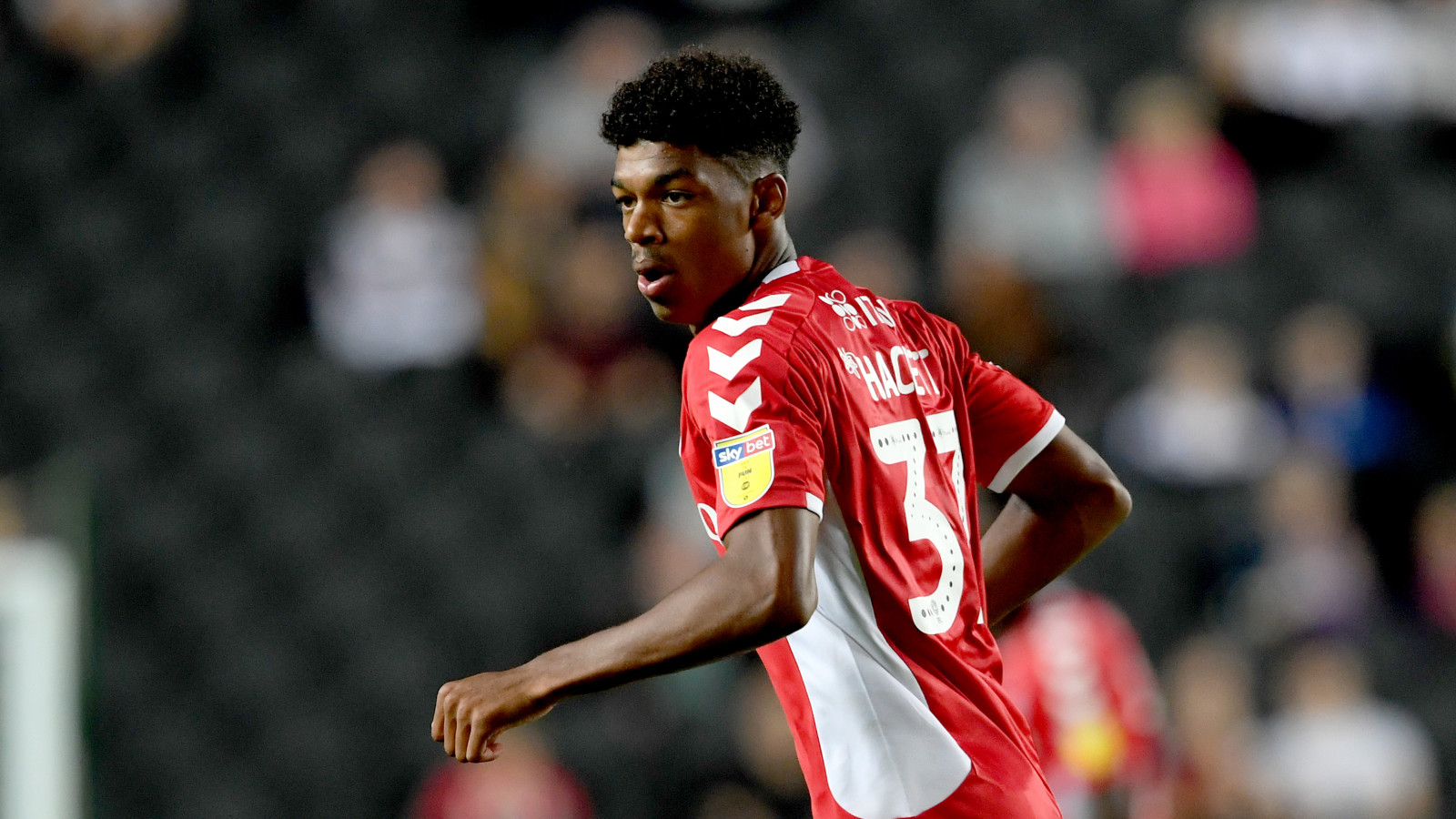 The striker has made 24 first-team appearances for the Addicks since making his debut at Exeter City in the Carabao Cup in August 2017, including one start and 11 outings from the bench in League One.

He had previously spent a short stint on loan with Boreham Wood earlier this season and now joins Neil Smith's side who lie in 14th position in the fifth tier. The 21-year old could make his Hayes Lane debut against Chesterfield on Tuesday evening.

He joins fellow academy graduate Brendan Sarpong-Wiredu who has extended his loan at Bromley until the end of the season.

The 19-year-old has made four appearances for the Ravens so far, most recently completing 90 minutes in a defeat at Dagenham & Redbridge on Saturday.

The midfielder has made 10 first-team appearances for the Addicks since making his debut in the Checkatrade Trophy against Crawley Town in August 2017 and now heads to the Beachboys for some valuable senior experience.

The 20-year-old made his debut off the bench in a 2-2 draw at home to Slough Town on Saturday.

The Addicks are back in action at The Valley on today. You can get your ticket here.