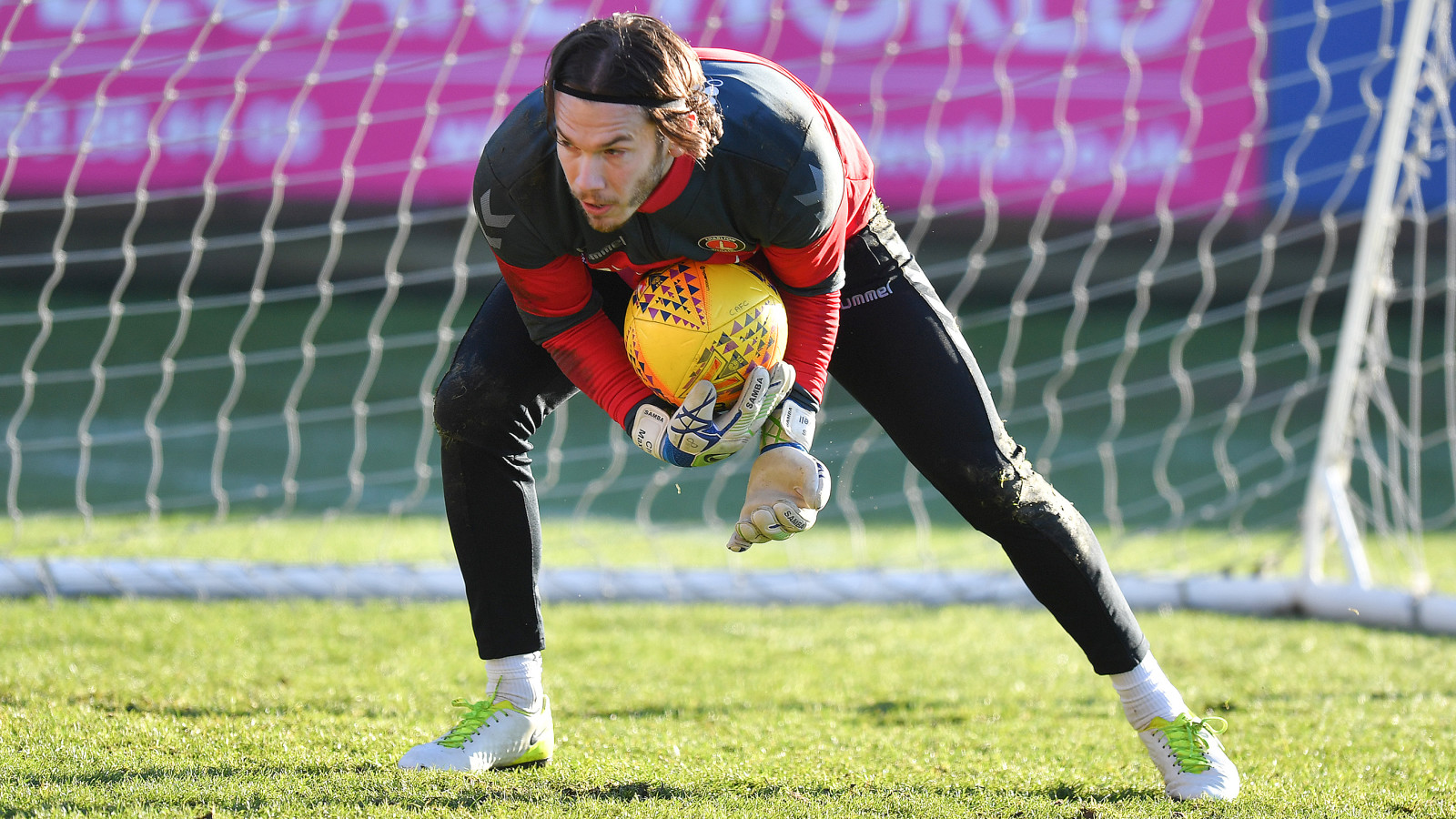 Chris Maxwell is the latest Addick to be called up for international duty for later this month.

The goalkeeper joined Charlton on loan from Championship side Preston North End in January but is yet to make a competitive debut for the Addicks.

The 28-year-old is one of four goalkeepers included in the Wales squad, ahead of their friendly against Trinidad and Tobago and Euro 2020 qualifier against Slovakia. Maxwell has been capped by Wales at youth level but has not yet made his senior debut for the national side.

Ryan Giggs’ squad will play Trinidad & Tobago in a Wrexham friendly on March 20th before they begin their Euro 2020 campaign against Slovakia in Cardiff four days later.

Three more first-team players were confirmed for international call-ups last week, meaning the Addicks’ visit to Adams Park to take on Wycombe Wanderers has been rearranged for April 9th. The first of the players away on international duty is Krystian Bielik, who has been in fine form for Charlton since joining on loan from Arsenal in the summer. The 21-year-old has been called up to the Poland U21s squad for their clash with England U21s at Ashton Gate on Thursday, March 21st.

Addicks striker Lyle Taylor has been called up for Montserrat’s Nations League qualifier against the Cayman Islands. The Caribbean side are coming off the back of a 2-0 win over Aruba, the game will take place on March 22nd.

Igor Vetokele’s return from a dislocated shoulder has meant he will be part of the Angola squad for their Africa Cup of Nations qualifier against Botswana. Angola will be aiming to take all three points from game against the bottom-of-the-group side, who have only managed to pick up one point in five games.