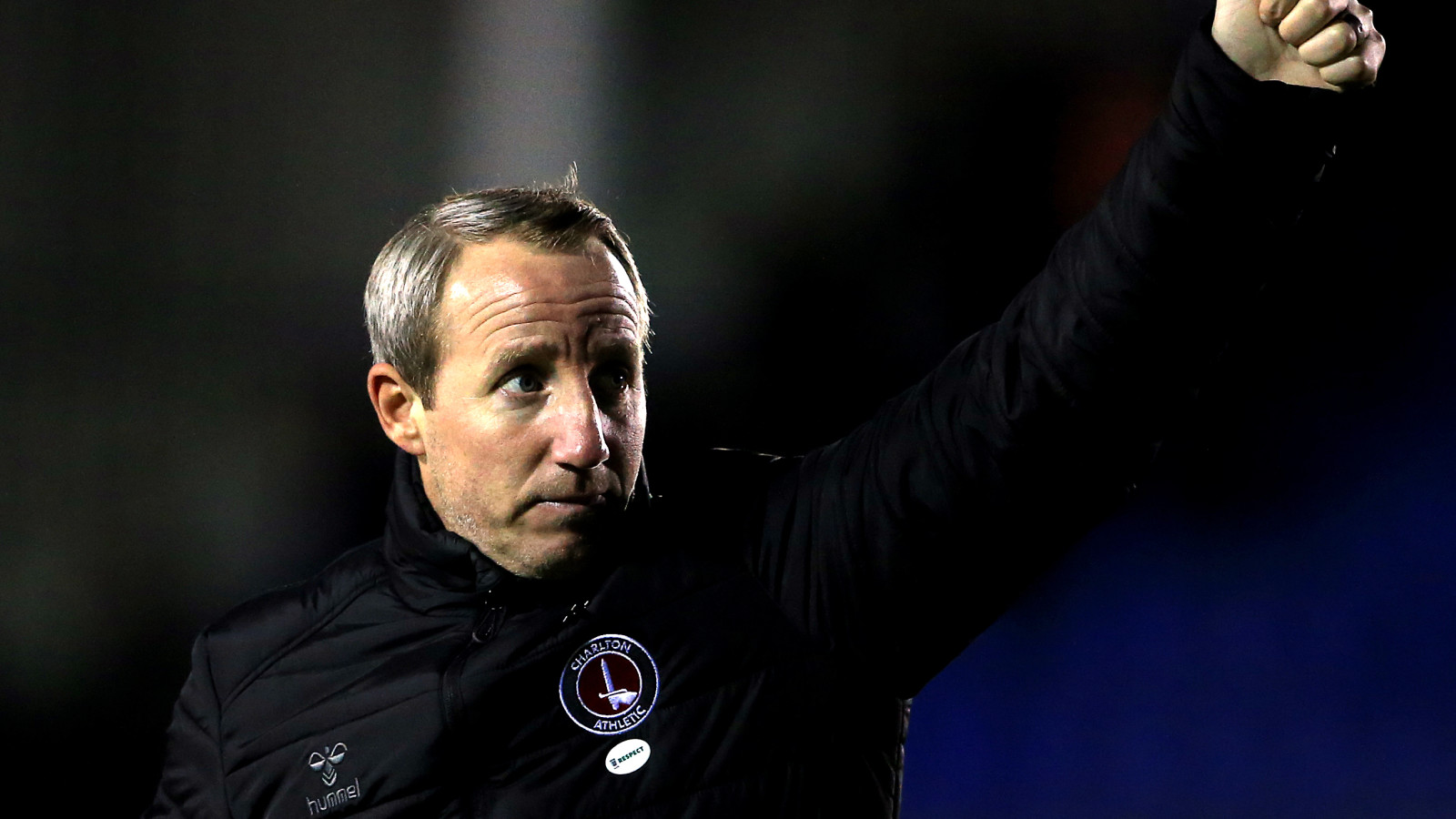 Charlton boss Lee Bowyer spoke to the local press this morning ahead of his team’s visit to Bristol Rovers on Saturday.

The full press conference will be available on Valley Pass later today.

“No, football is crazy, as quick as we have got that gap it could close up again. I’m not really looking behind I mean I haven’t looked behind all season. It has never been a focus of mine it’s always been looking up to the top. All we are going to do now is try and win games and when we have got maybe four, five games left then we can have a look and see where we are and see what possibilities there are. For me there is a lot more to change between now and the end of the season. Look at us last season we had ten games to go, everyone wrote us off. We were in tenth, I think, and we made the play-offs so there is a hell of a lot of football to be played.”

On his contract talks…

On Saturday’s game against Bristol Rovers…

“Saturday is going to be tough they are a good side. They are a completely different side to who we played at home, watching them against Sunderland in the Cup I thought they were the better side by far in the first half.

“Sunderland got a goal late first half, early second half and the game was over but they pressed quickly. They have got good movement off the ball they pass the ball. They are a completely different side to who we played against earlier in the season. It is going to be tough, the conditions are going to be hard just like our game on Tuesday, heavy pitch. It is going to be the same up there so yes it is going to be a hard game for sure.”

On what his team will do over the international break…