Bowyer satisfied with a point 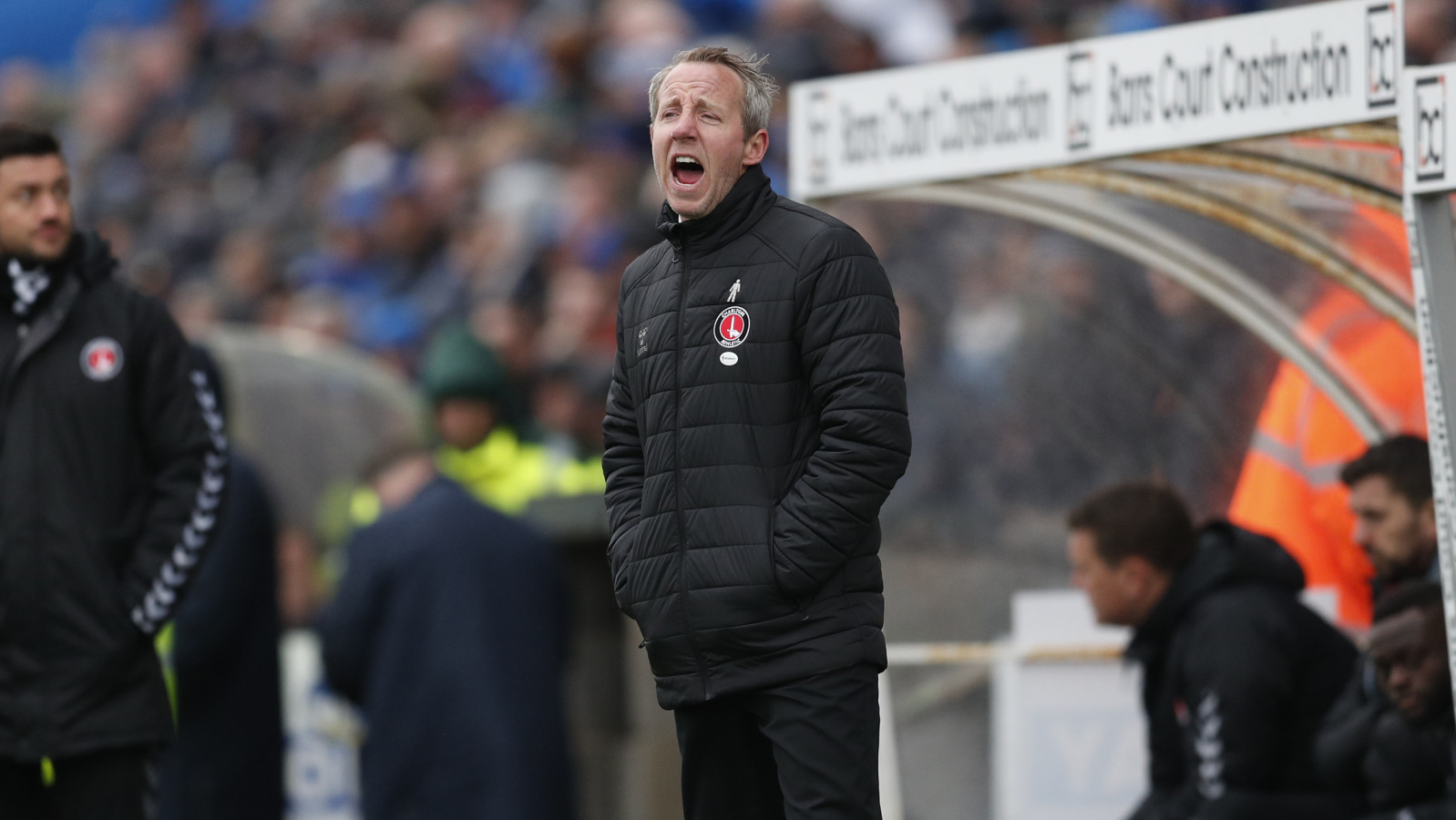 Despite being disappointed at not coming away with a victory, Lee Bowyer was satisfied with a point from Saturday’s goalless draw at Bristol Rovers.

The game was played in difficult conditions at the Memorial Stadium, with strong wind playing its part throughout the afternoon – something which the Addicks boss had prepared for.

And although a seemingly good Josh Cullen goal was chalked off for offside on the stroke of half-time, Bowyer was happy with a point as Charlton continue their run of just one defeat in 2019.

“We go into every game wanting to win, so we’re leaving disappointed because we haven’t won,” he explained.

“But conditions were so difficult and this is quite an open ground – the wind was unbelievable.

“On another day I think we could have won it. But it’s a good point, really. They’ve been doing well recently, they won three on the spin before today so it’s not a bad result.”

“It was onside,” he said of Cullen’s disallowed strike.

“I said to the fourth official at half-time walking off that he was onside. I’ve seen it back and he was level. But it’s just a decision that’s not gone our way.”

Bowyer made five changes to the side which earned all three points against Burton Albion in midweek, which may have come as a surprise to some of the 1,146 travelling Addicks in attendance. But Charlton’s Manager was quick emphasise the importance of those changes following a tough week of fixtures which garnered six points from its two games.

“I had to freshen things up and try and combat what I knew would happen today – terrible conditions and a tough physical game,” he said.

“I freshened things up as best as I could and, to be fair, we kept a side who has been doing well very quiet today. So everyone that came in has done their jobs.

“All the lads have been great - all of the players that came out of the side - it was nothing against any of them. It was purely about what was best for the team. It was tough playing Saturday and Tuesday and a lot of them were tired on Tuesday, you could tell that from watching the game. So to ask them to go again today may have been too much of a gamble.”

The Addicks will now enjoy a few days rest thanks to next week’s international break and Bowyer revealed that this players not on duty for their country will get the chance to recharge their batteries, ready to go again against Bradford City at the end of the month.

“I just said to them ‘go and enjoy your break. You’ve earned it’. When we come back in at the end of next week, then we’ll get ourselves going and be ready for Bradford.”