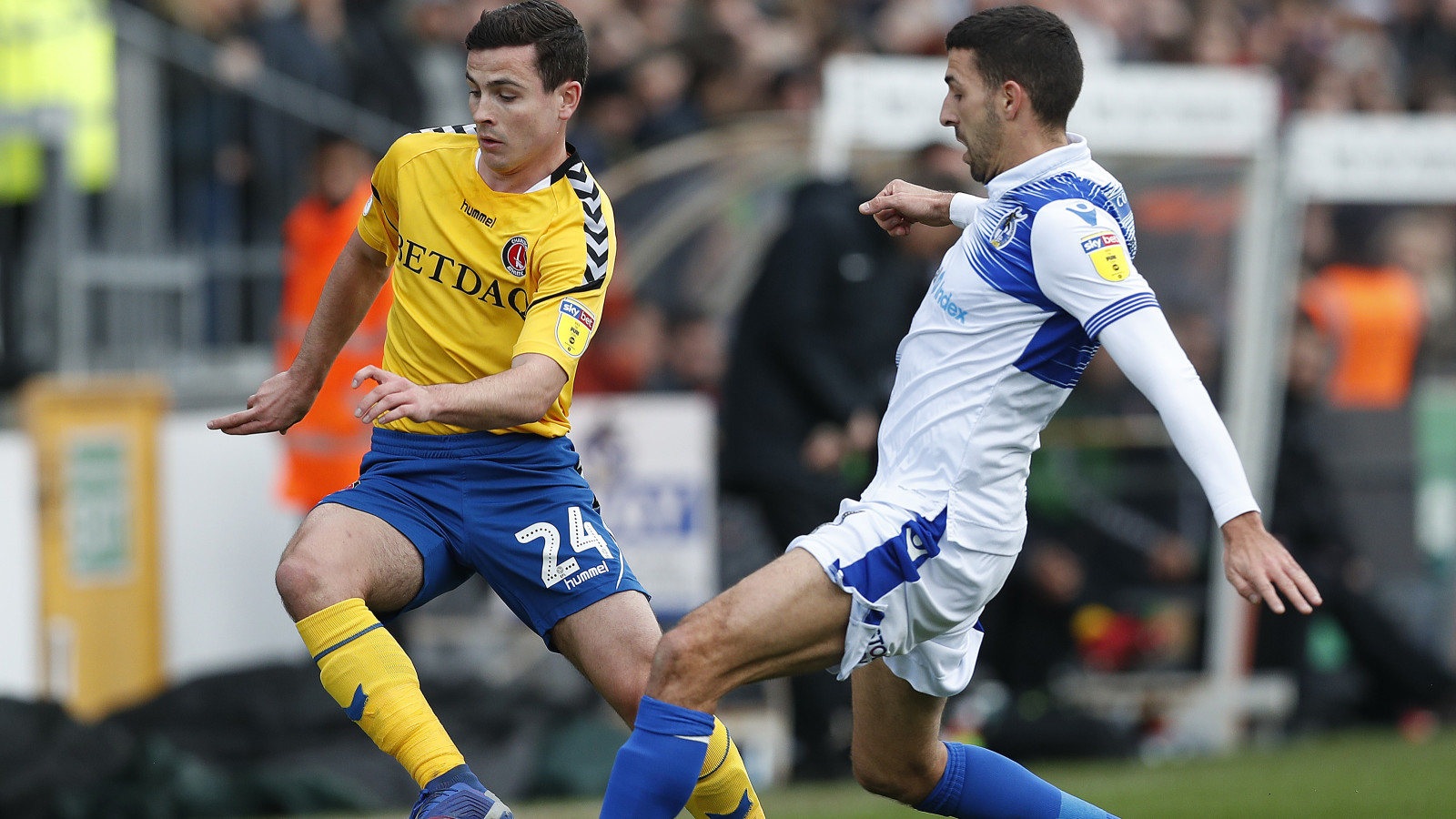 Josh Cullen admitted that he was “over the moon” after being named in the senior Republic of Ireland squad for the first time on Friday afternoon.

Cullen joined Charlton on loan from West Ham United in August and has been a regular in Lee Bowyer’s side this season, as the Addicks fight for promotion.

Having played 90 minutes in Saturday’s goalless draw at Bristol Rovers, he will now head to Ireland to meet his international teammates and could feature in their Euro 2020 qualifiers against Gibraltar and Georgia.

“Obviously, it was a nice surprise,” Cullen said on Friday. “Lee Bowyer told me when I bumped into him in the boot room and he asked if I had heard the news. I said no and he told me.

“It will be fantastic and it is something I have always dreamt of. To do it [represent Ireland] through the age groups and captaining the U21s was great but I think pulling on the shirt and, if I am lucky enough to play a part, will top all of those feelings. I am really excited and I am really looking forward to it.”

The 22-year-old has been in fantastic form of late for the Addicks, with strong performances in both of Charlton’s wins at The Valley this week against Portsmouth and Burton Albion.

Cullen’s dominance for Charlton in both games did not go unnoticed as Ireland boss Mick McCarthy was at The Valley on Tuesday night.

Cullen said: “I have always said all I can do is play as well as I can for my club and for Charlton and then hopefully the call up comes and that is what I have tried to do. I wasn’t expecting it, I was surprised by it but I have just tried to do my best for Charlton and play as well as I can and then you get the reward in the end, so I am really pleased.”