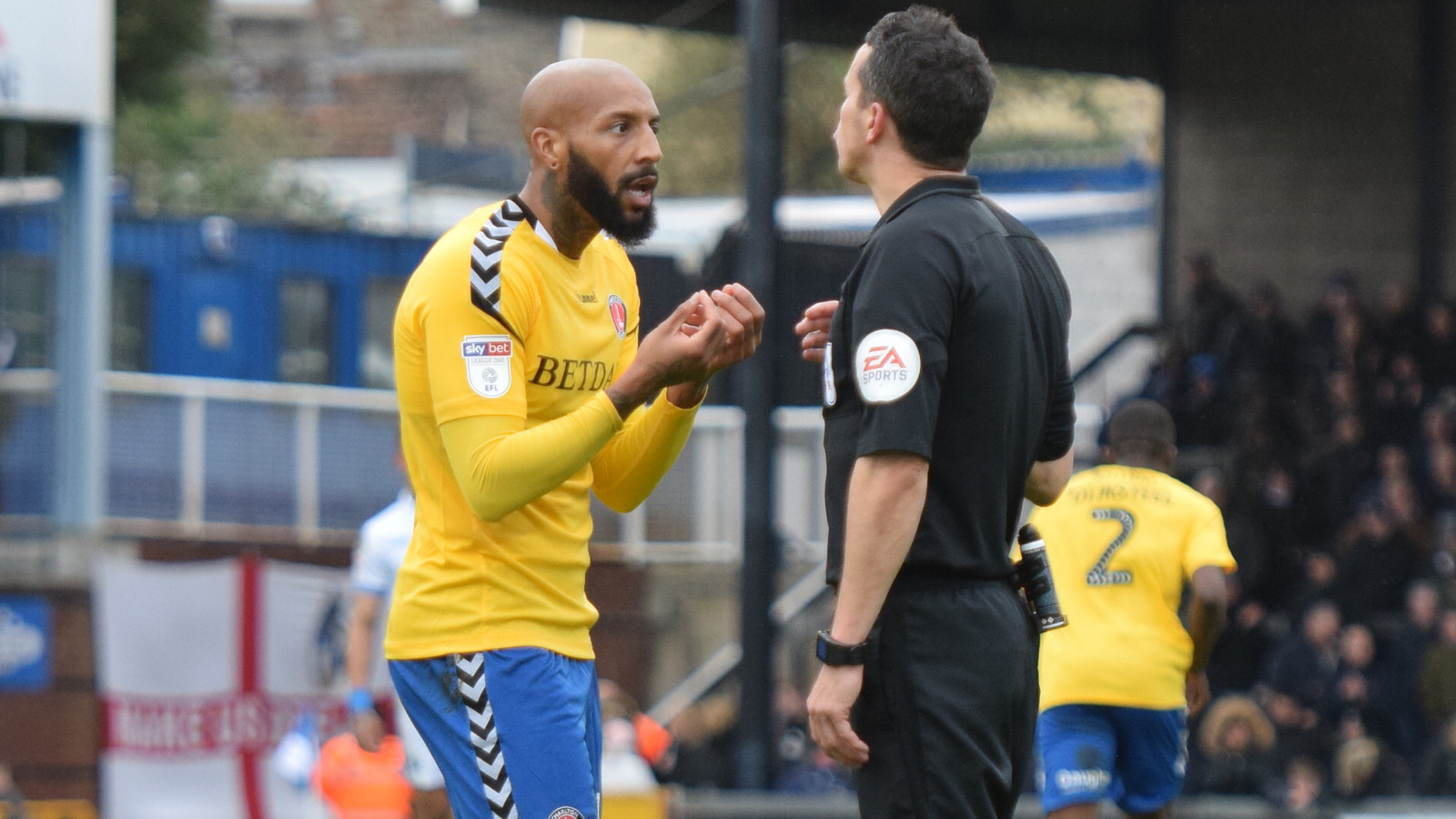 Antigua and Barbuda striker Josh Parker has become the sixth Charlton player to be called up to represent his national side this month.

The 28-year-old will join up with Rolston Williams’ squad for their CONCACAF Nations League qualification match against Curaçao at the Sir Vivian Richards Stadium on Saturday.

So far in qualifying, Antigua sit 22nd in the league rankings out of 34 nations that are competing. The Caribbean island have won once during their three matches, beating the Bahamas 6-0.

Since making his international debut in November 2010, Parker has gone on to captain his national side on a number of occasions. He’s worn the armband for the past three matches. Parker has featured 29 times for his country in total, scoring five times.

Since joining Charlton from fellow League One side Gillingham in January, he’s played five matches with two of those appearances coming in starting roles.

The other Addicks away on international duty are Josh Cullen, Chris Maxwell, Krystian Bielik, Lyle Taylor and Vetokele.