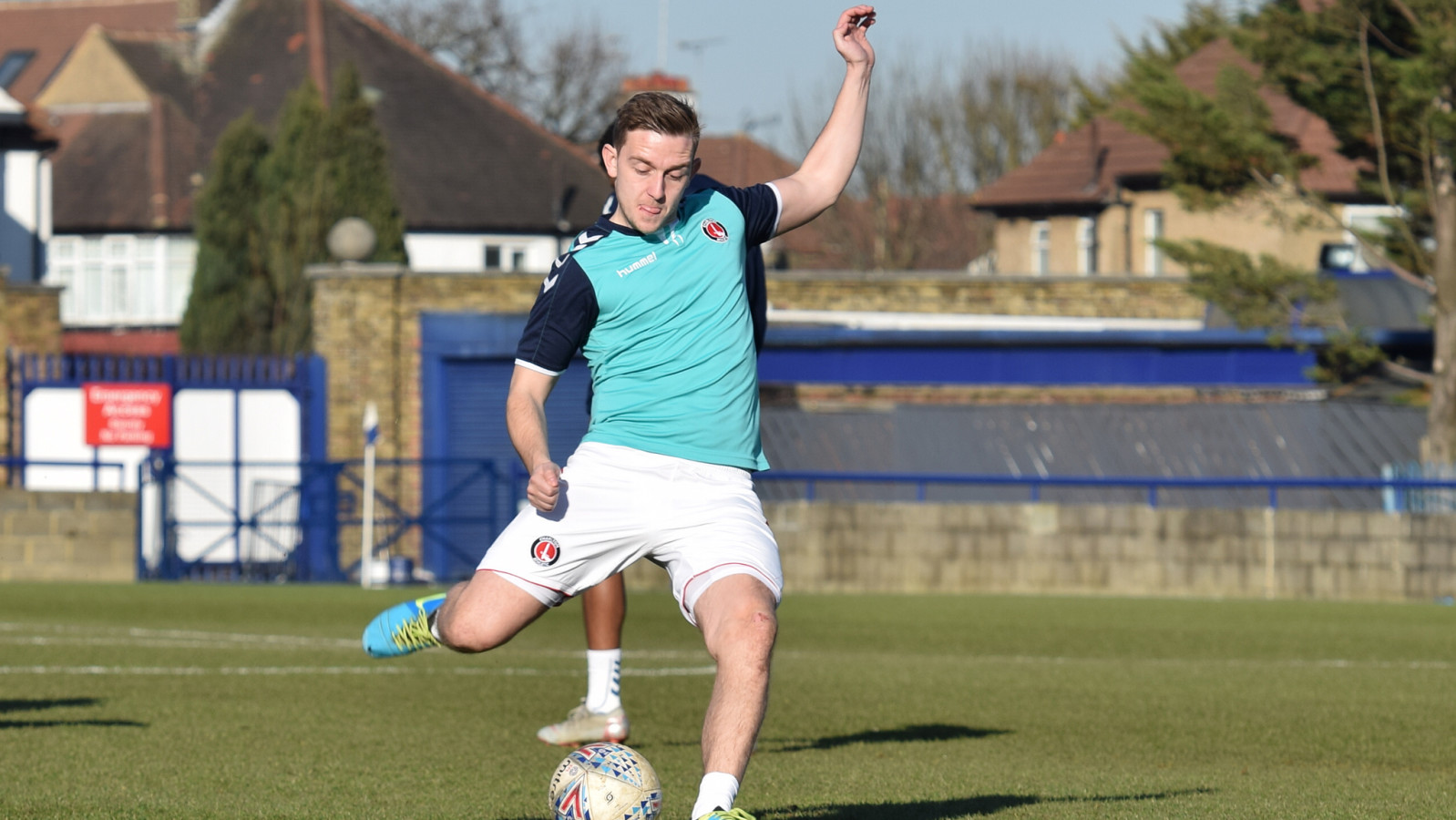 Charlton forward Mikhail Kennedy has headed out on loan to Concord Rangers until April 27th.

The Northern Irishmen has made four senior appearances for Charlton, having made his senior debut in 2015, and he has also enjoyed previous loan spells with VCD Athletic, Derry City & Chelmsford City.

Kennedy could make his debut for Concord Rangers in their next game against bottom-of-the-table Western-Super-Mare in the National League South on Saturday, March 30th.

Concord Rangers currently sit in ninth place in the National League South, with seven games of the season remaining.