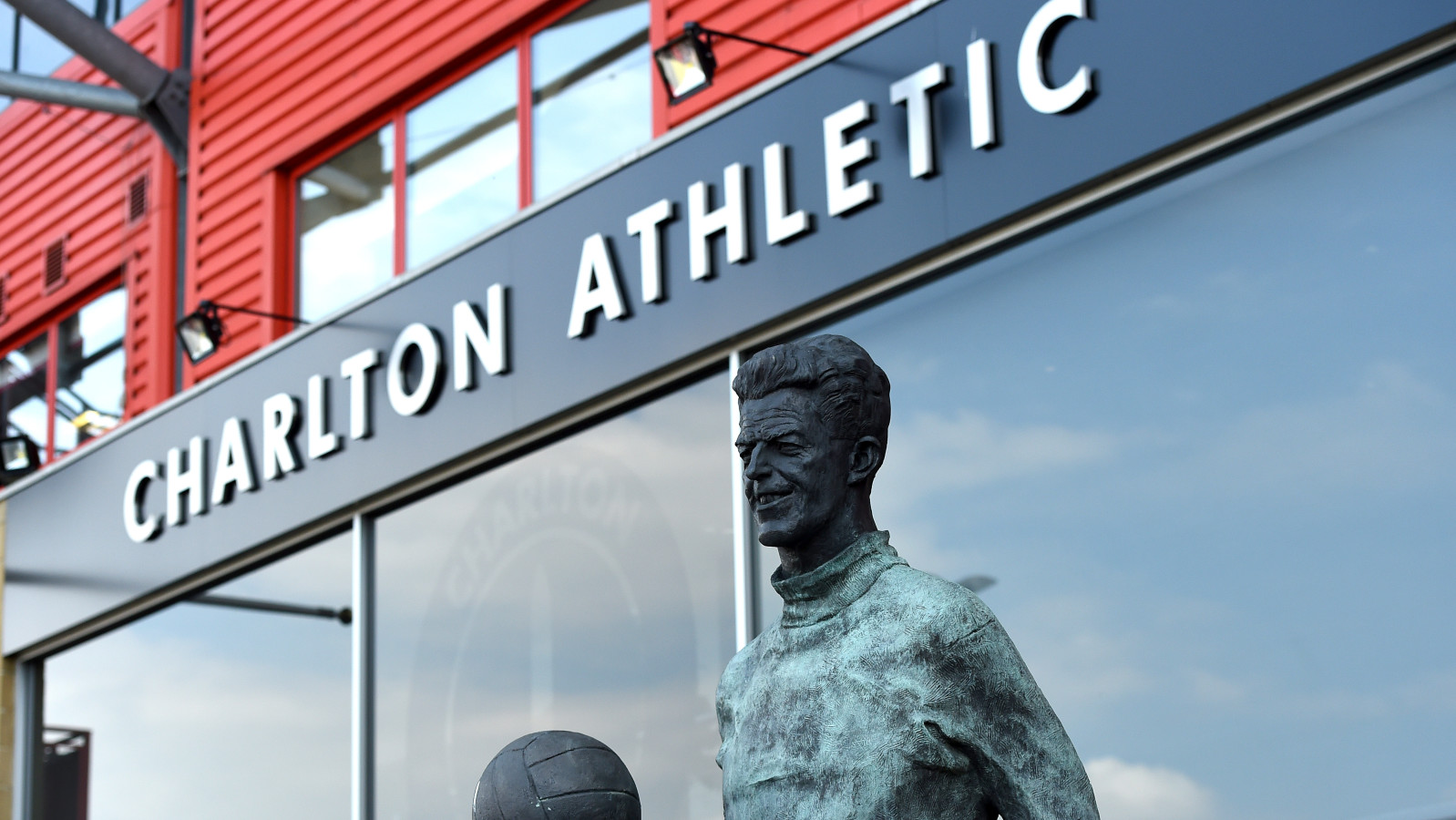 The key points from these accounts have been summarised from the notes below.

- Charlton Athletic made a loss of £10.1m compared to the profit of £1.4m the previous year. The report references this was in-part because the club “did not see a repeat of the level generated on player sales during 2016/17”. Profit on disposal of player registrations amounted to £4m, compared to £16.2m the previous year

- Revenue from central income dropped from £1.8m to £1.4m because of a decrease in EFL distributions

- Matchday income increased from £3.2m to £3.4m in-part because of the additional revenue from playing in the play-offs

The report also notes the academy performance for the 2017/18 season continued to be productive:

The full accounts are available to read here.