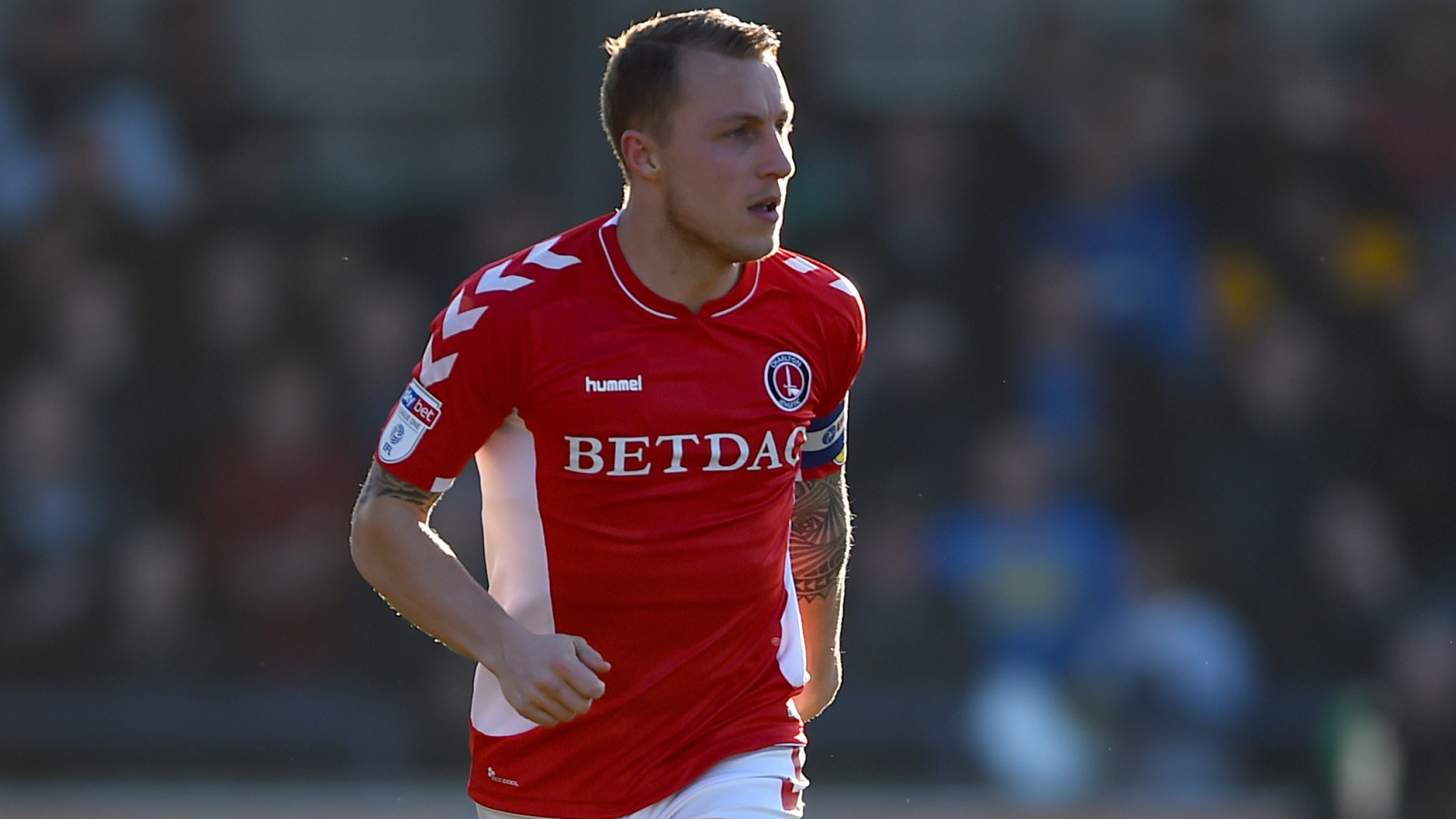 Lee Bowyer has made two changes to his staring XI for Saturday’s Sky Bet League One clash at Plymouth Argyle.

The team news in full sees Dillon Phillips keep his place in goal and he will be protected by back four of Solly, Patrick Bauer, Naby Sarr and former Pilgrim Ben Purrington.

Supporters unable to attend Saturday’s game can listen to live audio commentary on Valley Pass from around 2.45pm.