Bowyer cites Phillips' penalty save as catalyst for victory 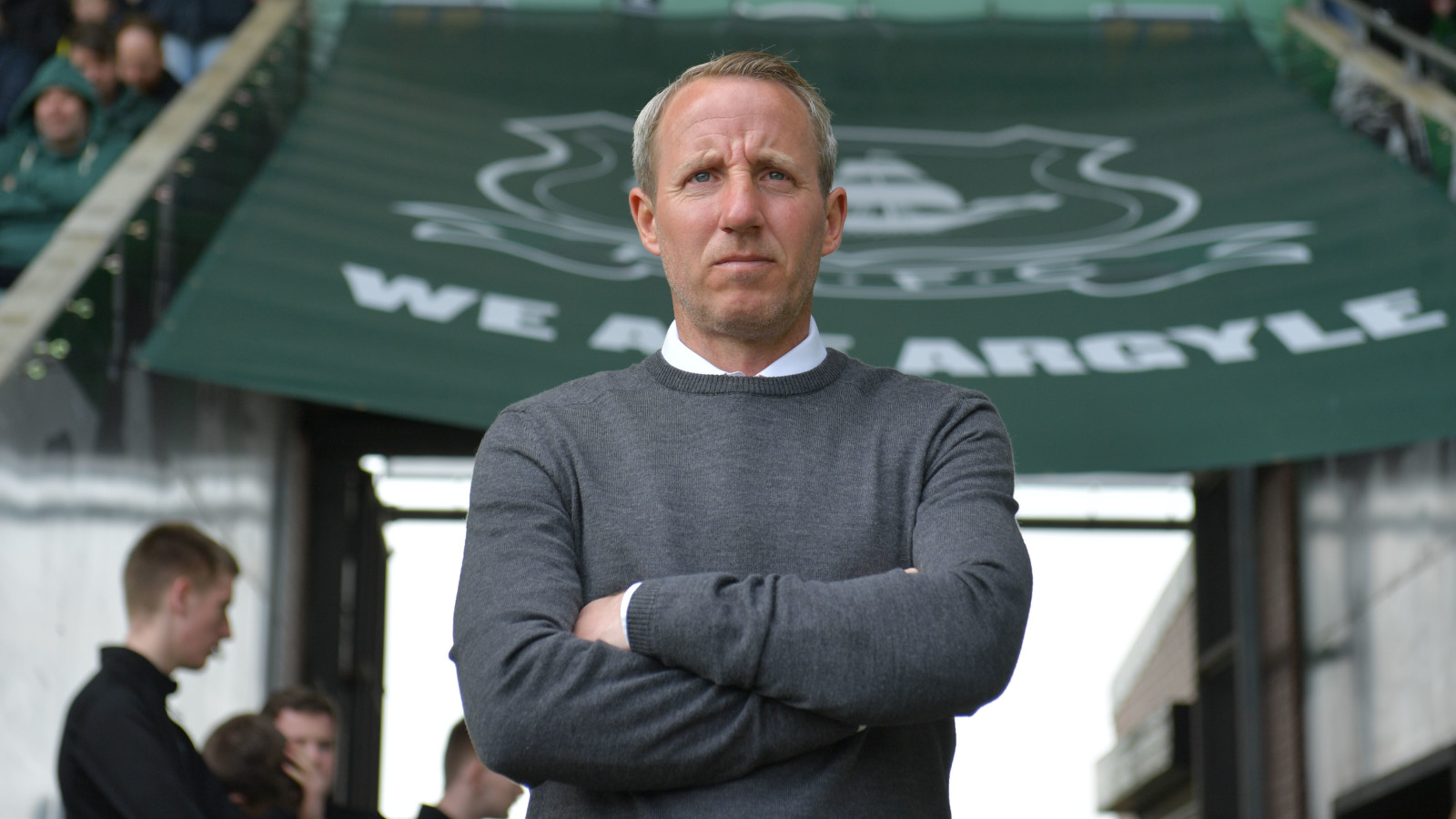 Lee Bowyer cited Dillon Phillips’ first-half penalty save as the catalyst for Charlton’s match-winning performance at Plymouth Argyle on Saturday.

The Addicks took a while to get going in the first half and were on the back foot by the time Graham Carey stepped up to the spot in the 39th minute, but the academy graduate made a fantastic save with his feet to keep the scores level. Moments later, the Londoners went down the other end and took the lead through Lyle Taylor’s header and there was no looking back, with Igor Vetokele adding a second early in the second half.

Speaking to the assembled press following the 2-0 victory, Bowyer hailed his team’s performance and felt that his side were dominant following Phillips’ save.

“In the first half-hour of the game, they were the better side,” he said.

“They won a lot more second balls, they moved the ball well and created a lot of chances. But as soon as Dillon made the save, it was a bit of a wake-up call. We then started doing what we are good at and then we started dominating the game. I think from the penalty save onwards, we were the better side.”

“That’s what we do,” Bowyer added.

“We’ve got players that can hurt you. It was great movement from Lyle for his goal and a great ball from Solly. Then Jonny Williams was exceptional down the left for the second.

“We obviously had to change things shape-wise because they were causing us damage. Lamires was playing up top but then dropping into areas where our centre-halves couldn’t go all the way with him and that was causing us problems. So I had to change that and, once we did, I think we were comfortable and deserved to win.”

The win leaves Charlton six points off second place with six games left to play and, although the Addicks still occupy fifth position, Bowyer believes that they could still be in with a shout for that coveted automatic spot.

“It’s been good, but there’s still a long way to go for me,” he explained.

“We’ve got six games to go and if we can win all six, then we’ve got a chance of being in and around that top two, I honestly believe it. The teams in front of us are going to make mistakes and we’ve just got to keep winning and be there in case they slip up.

“Sunderland have a hard run-in and have Saturday/Tuesdays until the end of the season which will be tough. They’ve gone to Rochdale and nicked it at the end. It’s Barnsley’s to give it away and I believe that if we win all six games, we won’t be far off. If the teams above us want to give us a chance, then we need to be there to grab it.”