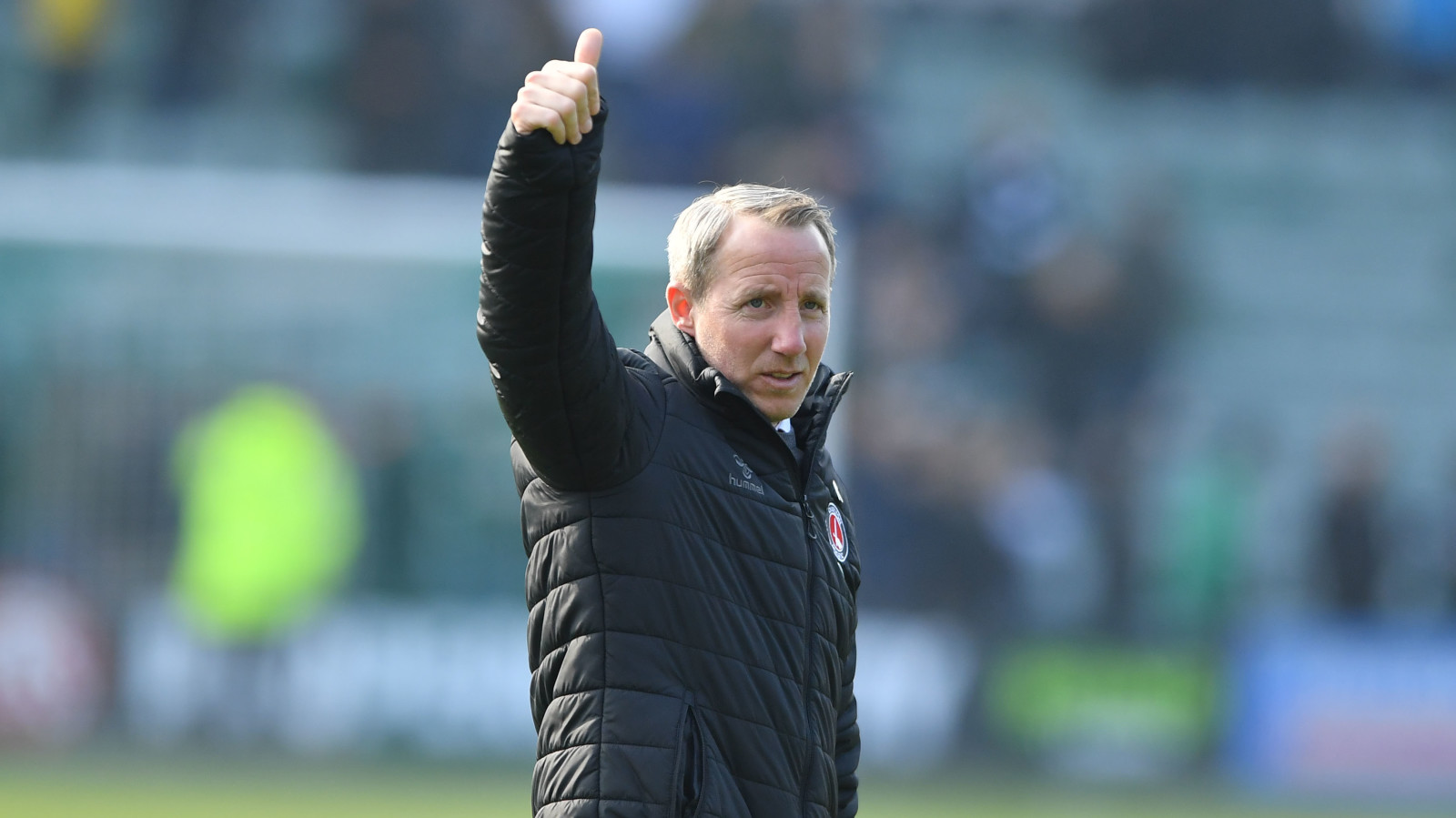 Following his 50th league game in charge of Charlton, Lee Bowyer once again praised the Addicks’ travelling support for the part they played in Saturday’s victory over Plymouth Argyle.

817 fans made the journey to back Charlton at Home Park and they made their voices heard throughout – something that did not go unnoticed by the boss.

And when asked about completing 50 league games at the helm of the club, he was quick to give a special mention to the supporters.

“To be fair to Plymouth, one of their members of staff came up to me and said ‘I have to tell you that your fans were outstanding from start to finish today,’ and that’s great to hear. He said they were so respectful and they get behind the team and you can see the reaction that the players get from the fans. Like I’ve said before, it wasn’t like that last season, so it’s really good to hear.”

Meanwhile, the Addicks boss also provided an update on Krystian Bielik who was substituted just after the hour mark.

“His ankle is the problem,” said Bowyer.