Bowyer on Forster-Caskey and Page after U23s showing 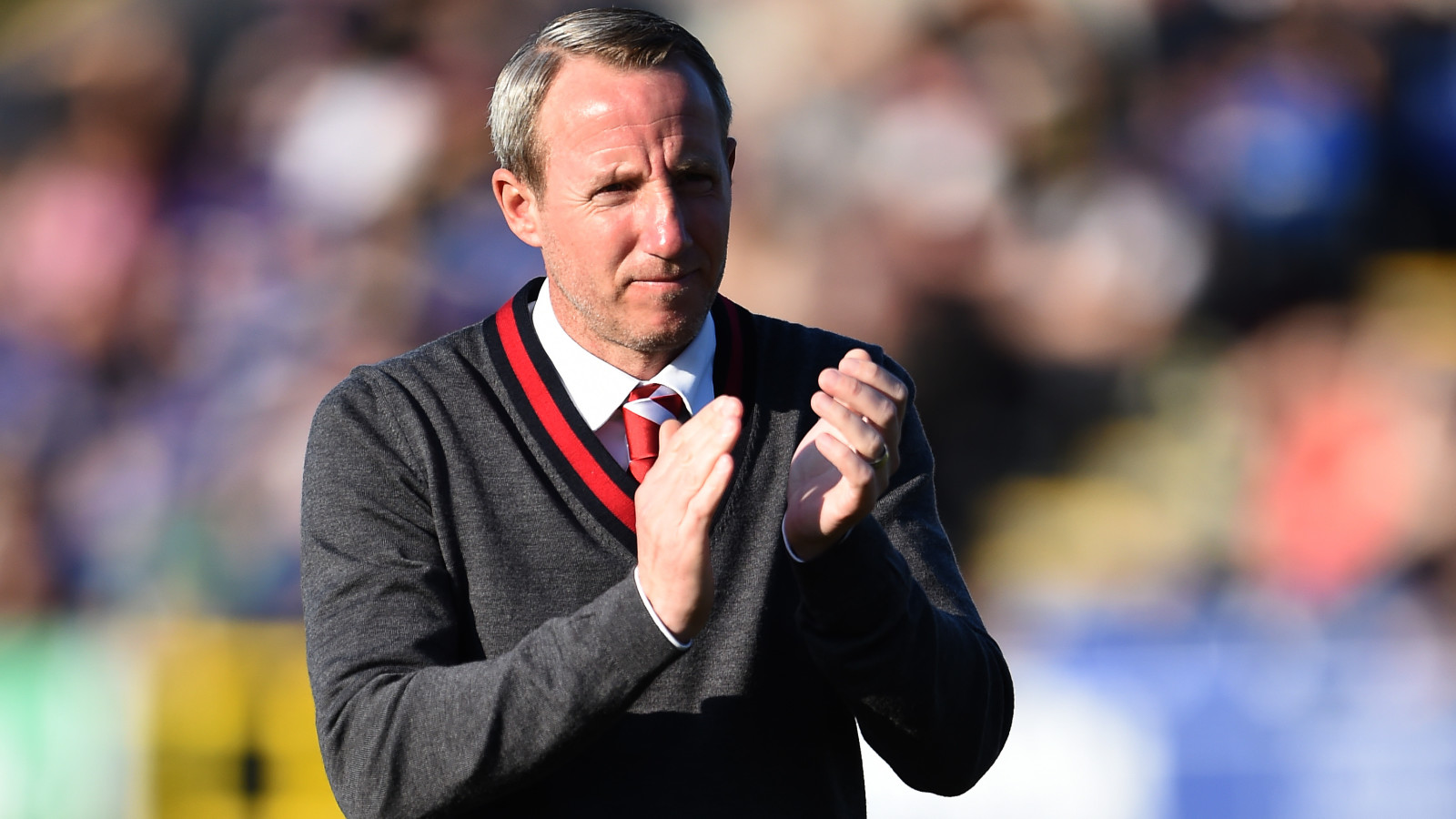 The Charlton manager watched from the stands and speaking after the game said: “I thought as a first game back for Page and Jake, it was perfect for them. Jake got his 45 minutes in and the game suited him as there wasn’t too much contact.

“It was good for him to get the first 45 under the belt and for Pagey to get a bit of fitness up and down, so I thought it was a good game from both and it’s great for me to see them back playing.”

Bowyer was impressed by the performance of the Under 23s.

He said: “Alfie (Doughty) did well, he took his first goal very well, and the second goal was very good - great movement, interchange on the edge of the box and a good finish, then Alfie got another one.

“It was very good. Not just in possession, but they worked hard out of possession as well which was good for me, I want to see that type of thing.”

The manager also explained what the next steps are for Page and Forster-Caskey as the look to return to the first-team.

“Training, keep training, and try to get some more games into them. They need more minutes, that’s obvious.

“They surprised me, how well they looked after being out for so long. It’s a positive. But we can’t rush it, especially Jake with his injury being a bad one. But the positive thing for me it that they both came through yesterday and they’re hopefully moving in the right direction.”