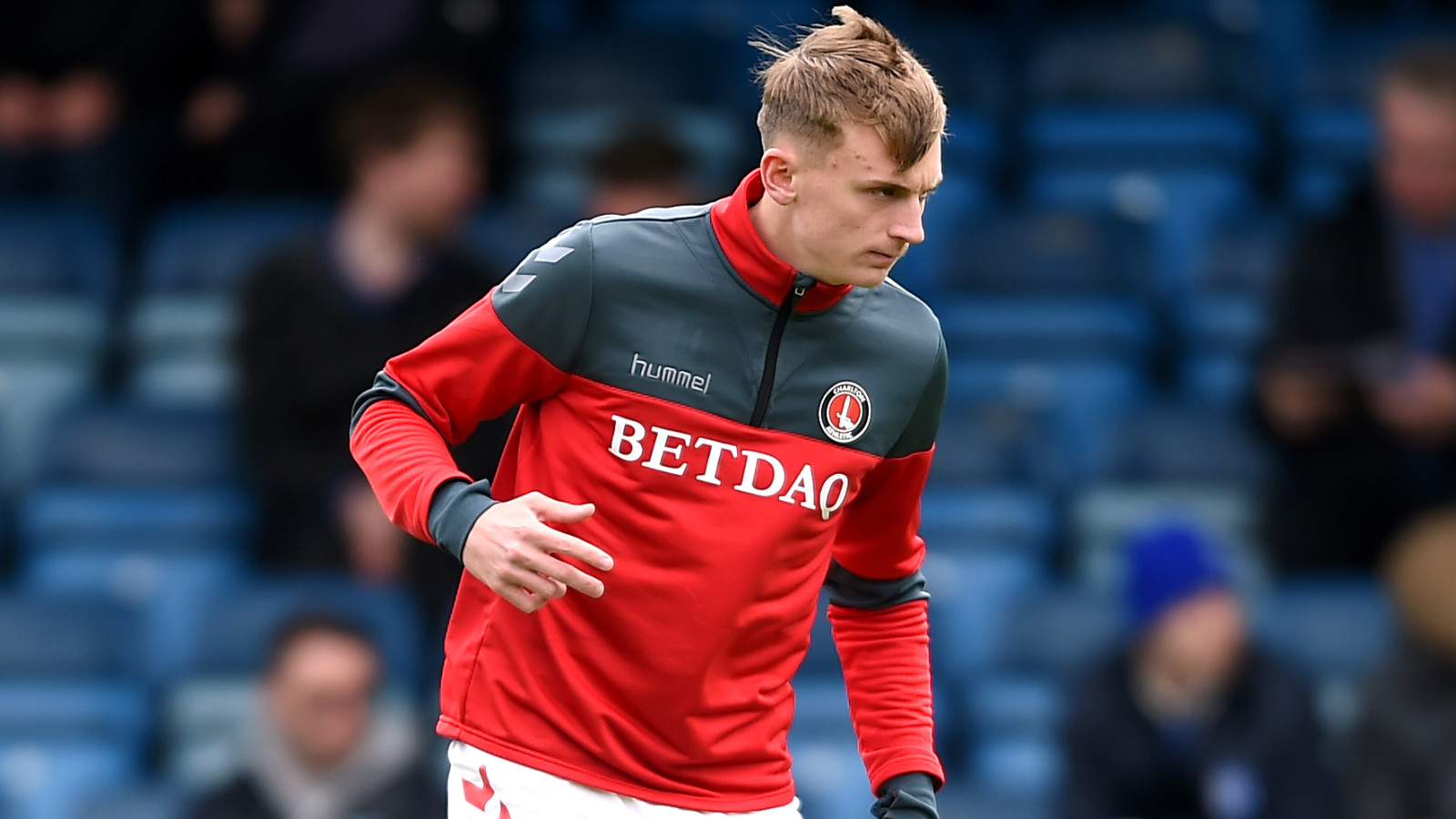 Academy manager Steve Avory took the time to speak about Alfie Doughty's development, the importance of Charlton’s youth system and the on-pitch success that it has produced.

Speaking about how Lee Bowyer has integrated players from the academy into the first team, Avory said “Lee acknowledges, I think he did before he became manager, that there are some good players in our set-up here.”

“Having come through the system himself, at this football club, he’s always had recognition of the youth program. He’s keen to have a look at what we have and is always been interested in what we have.”

“For me, the first evidence of that was last pre-season, Lee’s first full season when he took on Albie Morgan, Alfie Doughty, George Lapslie. Circumstances forced it on him to some degree, but it just showed that he was prepared to look at them and put them in if they were good enough. Alfie, in fact was part of those pre-season preparations, so Lee was immediately aware of him.”

Continuing on Doughty’s transition to the first team Avory spoke of the youngster's work ethic and Bowyer's patience in players making the step from academy level football.

He said: “Any young player’s season can have ups and downs and Alfie’s pathway this season has not been all straightforward. He didn’t stay in the first team squad, but we felt it would be good for him to have a loan experience, which was a success with three months at Kingstonian. He proved himself in senior football, we saw that he could manage that. He then came back here after Christmas and he once again proved that he might be good enough to catch Lee Bowyer’s eye. It was great to see him play against Burnley at the Valley and score two goals, and look a real threat, and show a really strong work ethic, which caught Lee’s eye.”

Steve Avory was in attendance as The Addicks overcame Gillingham 2-0 last Saturday, when Doughty was on the bench for a league game for the first time, and was impressed by Chartlon’s academy graduates playing for both sides.

Brandon Hanlon and Regan Charles-Cook both graduated from Sparrows Lane and featured against their former club.

“I think we counted seven or eight Charlton academy graduates at one time, and I was particularly interested to see how Brandon Hanlan and Regan Charles-Cook got on. I’ve been following them all season in terms of their appearances.”

“Coupled with what Charlton had on the pitch, we also had an old stager in Barry Fuller, who I understand has just signed a 1-year deal at Gillingham."

"I’m delighted for him as well because what a good solid professional he’s been. He’s had a very very sound career in the EFL and so great to see that on the pitch and especially with our lads. And a great result too, I thought we were the classier side.”