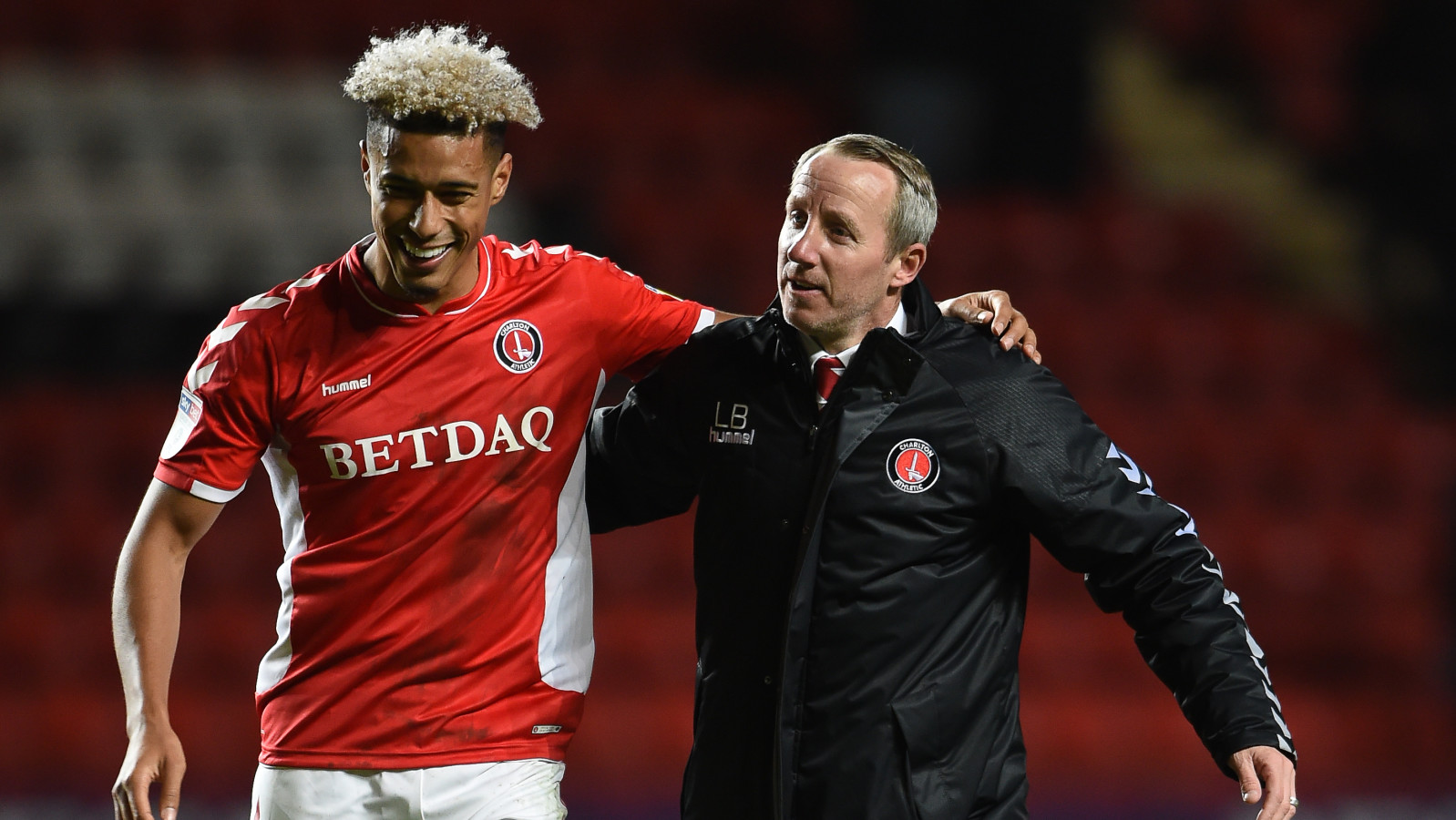 Charlton Athletic boss Lee Bowyer and in-form striker Lyle Taylor have been nominated for Sky Bet League One Manager of The Month and Player of The Month for April.

The month saw the Addicks secure their play-off spot, but the boss ensured that Charlton did not sit back and kept the focus on reaching the top two, only narrowly falling short. Wins against Plymouth Argyle, Wycombe Wanderers, table-toppers Luton Town, Scunthorpe United and Gillingham mean Bowyer is up for contention alongside Brian Barry-Murphy (Rochdale), Kenny Jackett (Portsmouth) and Daniel Stendel (Barnsley).

Taylor is also up for his own award with him being nominated for Player of The Month. Taylor’s performances this month have seen him score 5 goals in as many games this, including a beauty of a free-kick in Charlton’s 4-0 win over Scunthorpe at The Valley. Alongside his goal-scoring endeavours, Taylor has set up numerous scoring opportunities for his teammates alongside it.

The winners will be announced on Friday, May 3rd.