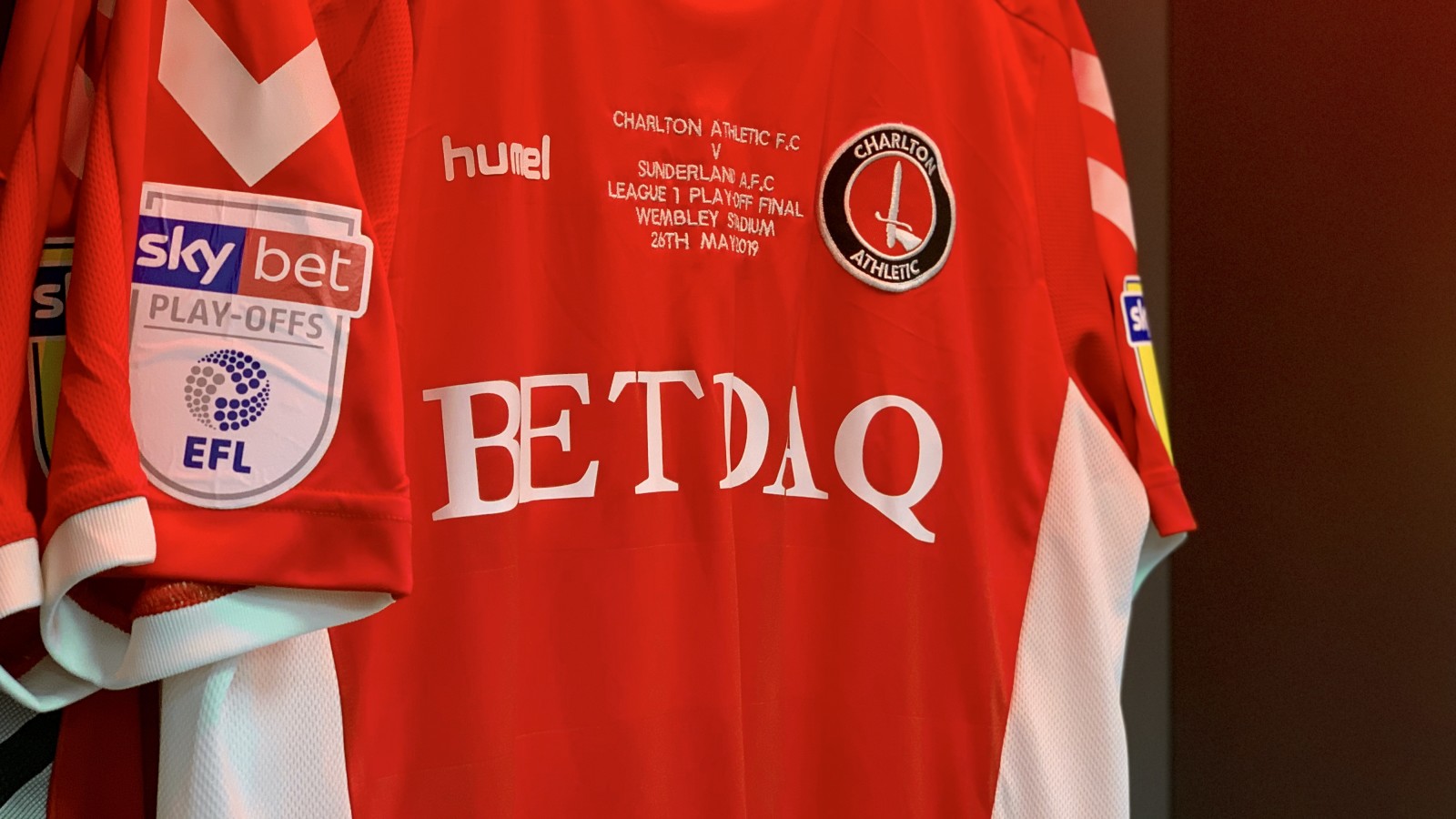 The veteran midfielder coming into the lineup for Albie Morgan is the only change Lee Bowyer has made to the starting XI for last week’s semi-final game against Doncaster Rovers.

There is also a return to the bench for Ben Reeves, following an injury which kept him out of both legs of the semi-final.

With the tactical flexibility of the Addicks, they could set-up in Bowyer’s preferred 4-4-2 diamond or a 3-5-2 formation.

If they lineup as they started that week’s game it would be Dillon Phillips in goal behind a defence of Anfernee Dijksteel, captain Patrick Bauer, Naby Sarr and Ben Purrington. Krystian Bielik would start in midfield with Josh Cullen and Pratley ahead of him and Joe Aribo behind the front two of Josh Parker and Lyle Taylor.

You can listen to live commentary of today's game from 2.45pm on Valley Pass which costs just £6.50 a month and also includes Lee Bowyer's pre and post-match press conferences and an extensive archive with highlights from every Charlton game from the last 30 seasons.