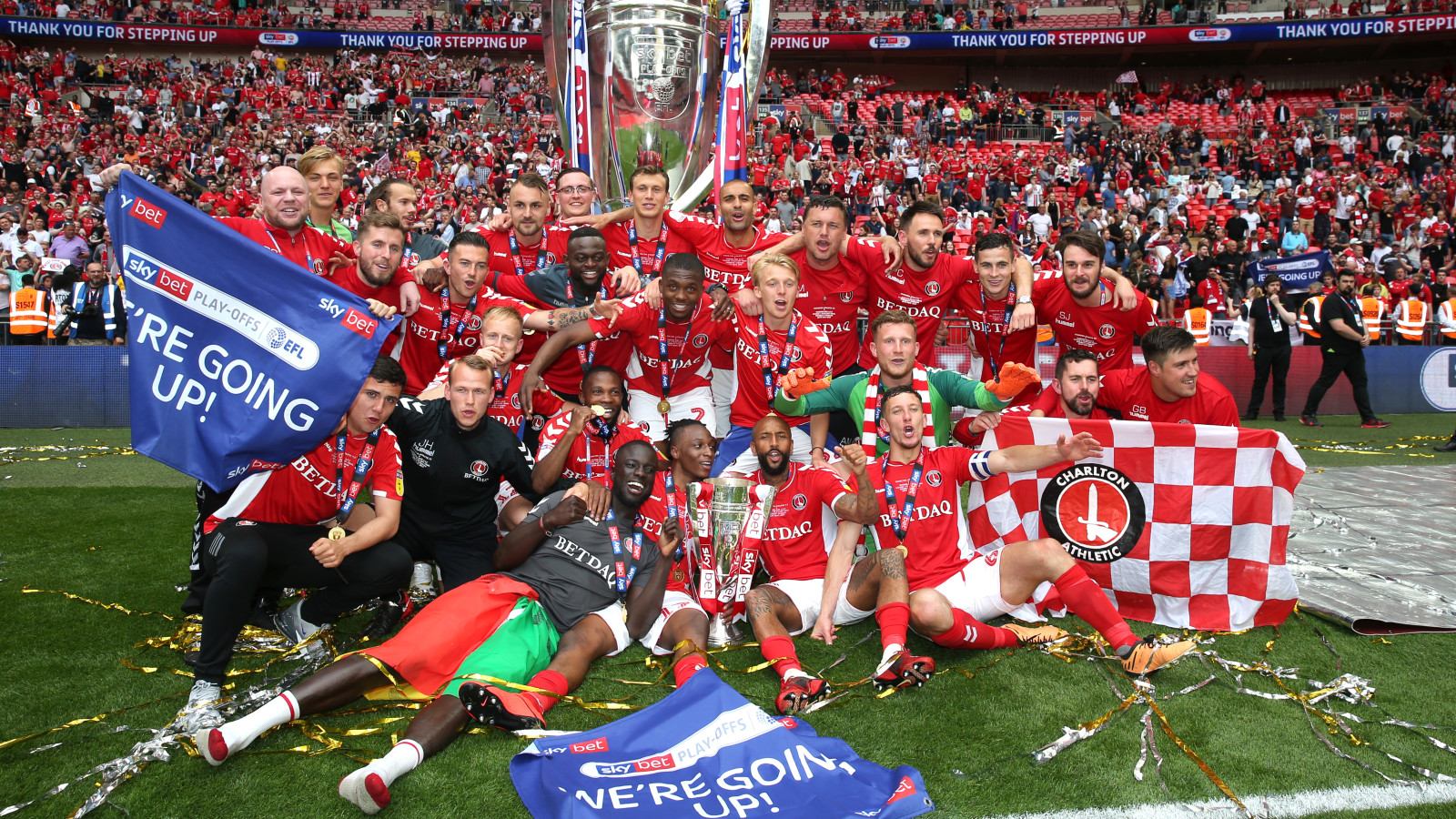 The following message is from Charlton Athletic owner Roland Duchatelet.

I would like to congratulate Lee Bowyer, Johnnie Jackson, Steve Gallen and the club’s footballing staff on a fantastic season. They have delivered results, created a bond between the team and the fans and developed players throughout the season.

I would also like to congratulate each Charlton Athletic player, they have embodied their manager’s determination and given everything for the shirt.

Away from the footballing staff, credit must also go to the club’s staff as a whole, who have worked hard throughout the year and have done a fantastic job, especially in delivering last week’s play-off semi-final.

Finally I would like to congratulate the club’s supporters who have played their part in the team’s journey this season passionately following the team home and away.

It has been a great season, Charlton have played some brilliant football and we are back where we belong in the Championship.