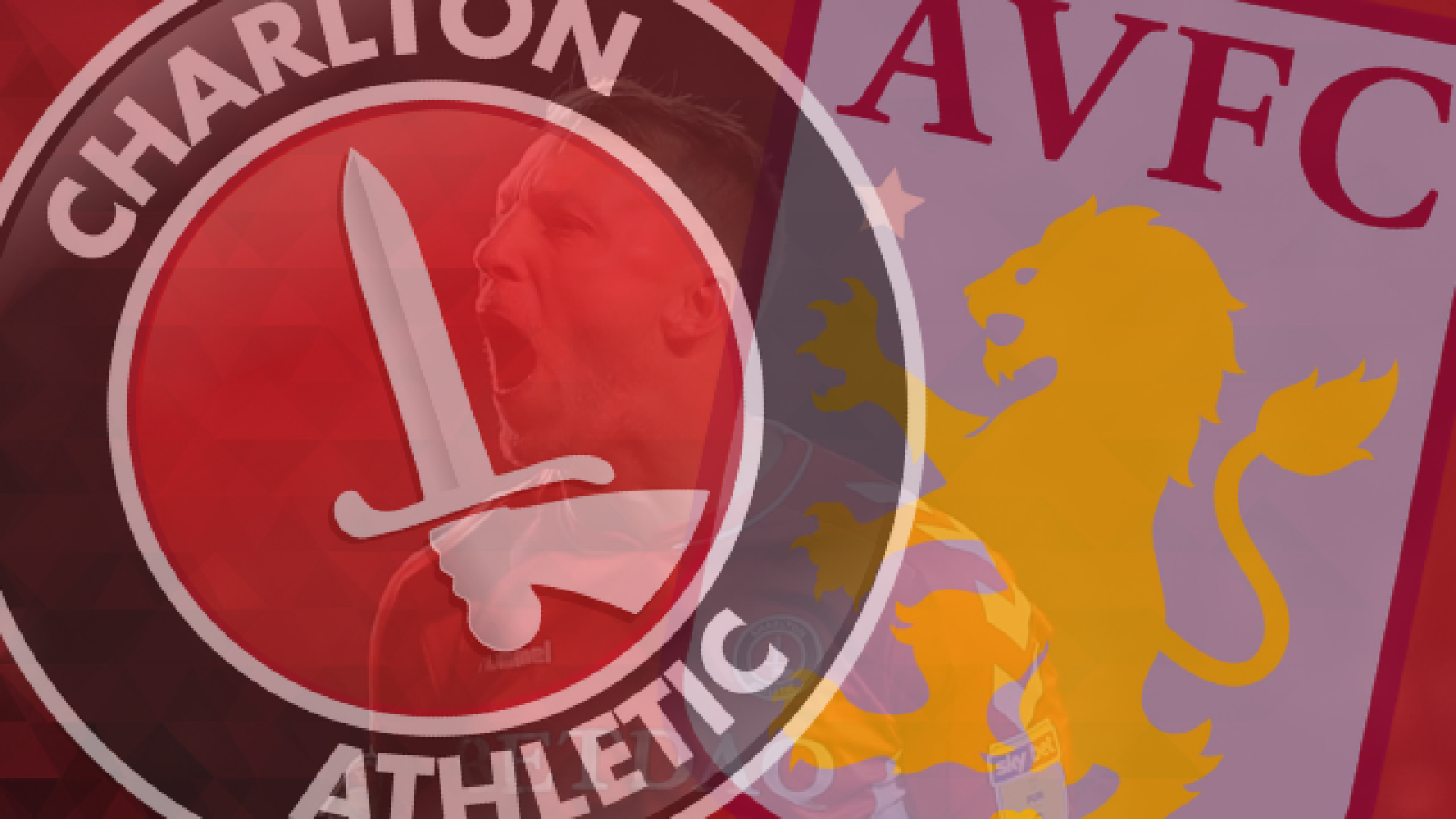 Dean Smith’s men, also winners at Wembley in May, will be playing Premier League football next season after an impressive finish to the season.

It is Solly’s testimonial year after serving 10 years at the club, coming through the youth academy in 2009 and the Charlton faithful have the opportunity to show their gratitude towards the defender.

He said: "I would like to say a massive thank you to the club for honouring me with this testimonial game. Last season was simply incredible. For all the hard work both on and off the pitch from everyone involved with the club, to then end with an unforgettable day at Wembley for the the fans, players and staff alike was amazing!

"I have no doubt our fans will once again turn out in great numbers and I look forward to seeing you all back at The Valley."

Club secretary Chris Parkes said: "I signed him as a youngster and he's shown just so much devotion and a great attitude. He just loves the club. He's one of those professionals you don't get very often now, a one-club man and he fully deserves this. To have done 10 years as he has done is very commendable.

"We wanted a Premier League side for the match and Aston Villa have been brilliant. It should be a good day and I'd love to see a big crowd come out and support Chris and the team."

The last time the two sides faced was 13 years ago, in December 2006. On that day Charlton came from behind to beat the Villains in the last minute. A Gareth Barry penalty was cancelled out by Darren Bent before Bryan Hughes stole the three points in stoppage time.

We have faced Villa 60 times across all competitions; winning 16, drawing 18 and losing on 26 occasions.

Ticket news will be announced in due course.