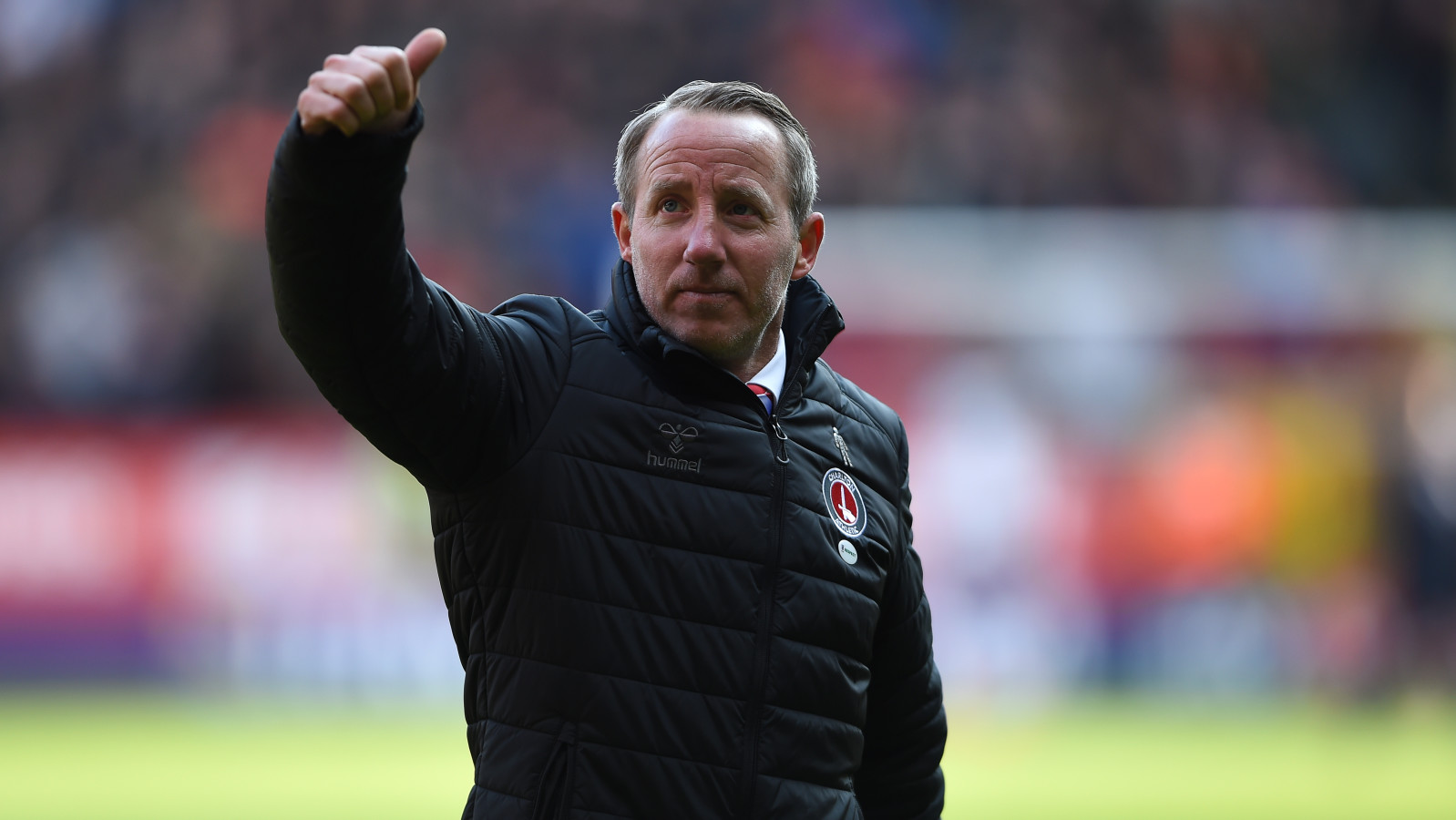 The full set of Charlton’s fixtures were released this morning and Bowyer said: “It brings the reality of the sides we’re playing, the big sides we’ll be playing, the grounds we’ll be going to. It’s exciting, I’m looking forward to getting that first one underway now. Blackburn away, it will be a tough game obviously but they are all going to be tough.”

The Addicks will then host Stoke City, on Saturday, August 10th, at The Valley and Bowyer is hoping to repeat the home form his side produced last season when they lost only two regular season games.

He said: “Hopefully we’ll fill it (The Valley) or get near to filling it. That’s what I’m hoping because we’re going to need the fans for sure this season, more so than last. I looking forward to getting back there and on that opening day it will definitely be a party atmosphere. Hopefully we can take that momentum on from our home form last season.”

Bowyer played more than 250 games for Leeds United and revealed he was keeping an eye out for them and his other former club Birmingham City, when the fixtures came out.

He said: “Leeds, last game of the season away, hopefully we’ll know where we stand by then. Those games were the ones I was looking for obviously, Leeds and Birmingham.”

Charlton play local rivals Millwall on November 9th at The Den and on April 4th at The Valley. Bowyer scored an overhead kick the last time the Addicks beat Millwall in 1996 when it finished 2-0. He said: “I think we play them in November. It will be some atmosphere won’t it! We obviously haven’t played them for a couple of years now. Obviously last time I came against Millwall personally we won, so we’ll be looking to get the same result. I scored as well, I’m obviously not going to be able to do that this time but we’ll have plenty of people out there that can.”