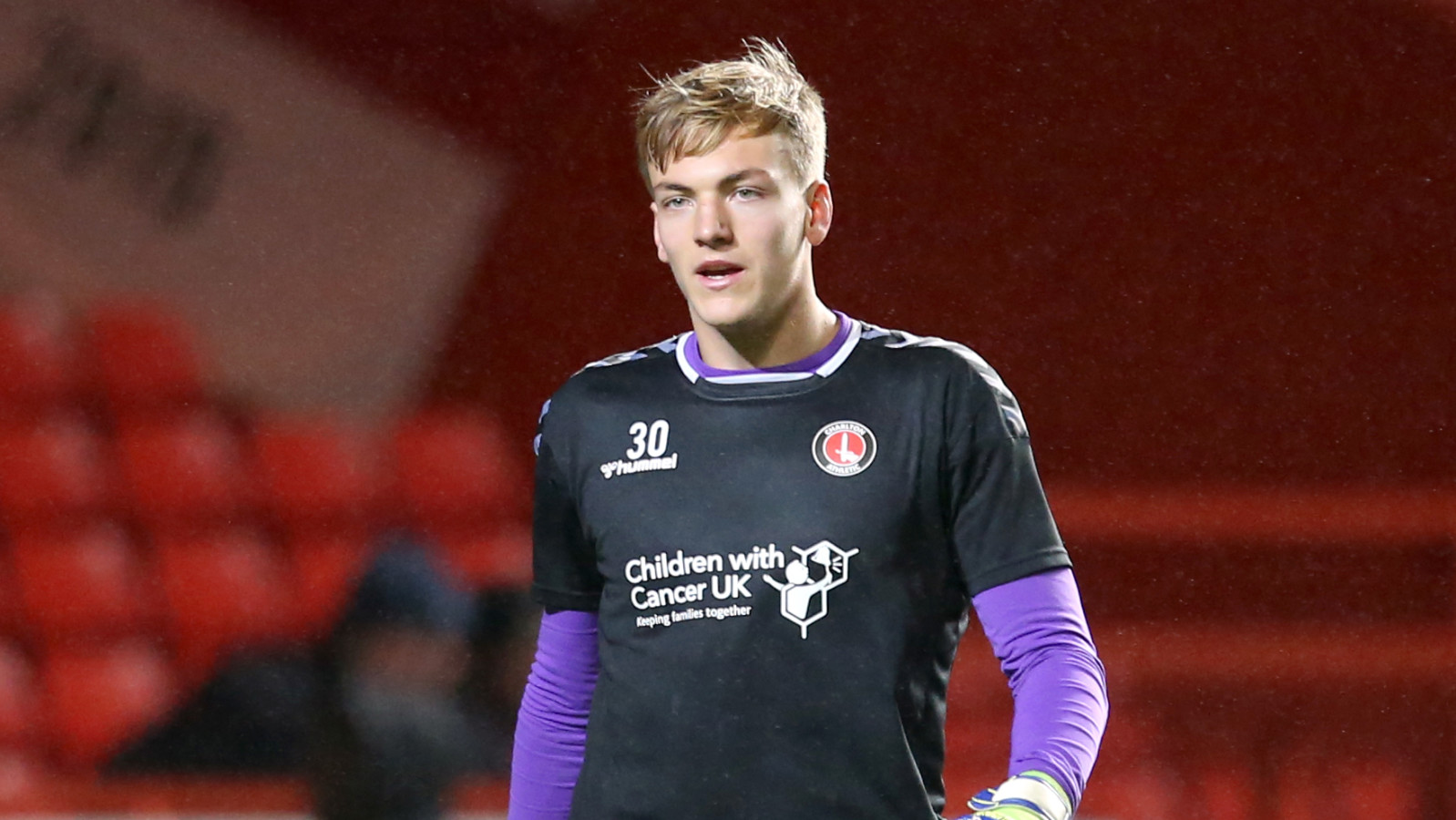 Ashley Maynard-Brewer started in goal once again as Dover Athletic boosted their National League promotion hopes with a 5-1 win against AFC Fylde.

Maynard-Brewer couldn’t save a penalty early in the game but was on hand to assist the team as they pulled it back and helped themselves to a big win in front of their home crowd.

Elsehwere in the National League for Woking, Ben Dempsey started in central midfield and helped the team to a 1-1 draw against Stockport before being substituted with 15 minutes left to play. They still have back-to-back promotions in their sights however as they are only four points from the final play-off spot.

In the National League South Concord Rangers fell to a 1-0 defeat on Saturday with midfielder Taylor Maloney playing all 90 minutes. The Beach Boys are currently in 15th place but will need to use their games in hand to steer away from the relegation zone.

Play-off chasing Tilbury continued in their fight for promotion from the Isthmian North with a 2-0 away win against Histon. Joe Osaghae and Sam Keefe are on fire for the Essex side as they once again contributed to a victory with the clubs Twitter account singling them out for special praise: “Well done to our two loanees Joe Osaghae and Sam Keefe. Joe made a fantastic double save and Sam assisted our first goal.”

Brentwood’s Wilberforce Ocran was out injured with a broken arm after colliding with fellow Charlton Loanee Joe Osaghae against Tilbury, while Nathan Harness didn’t feature for Billericay Town.