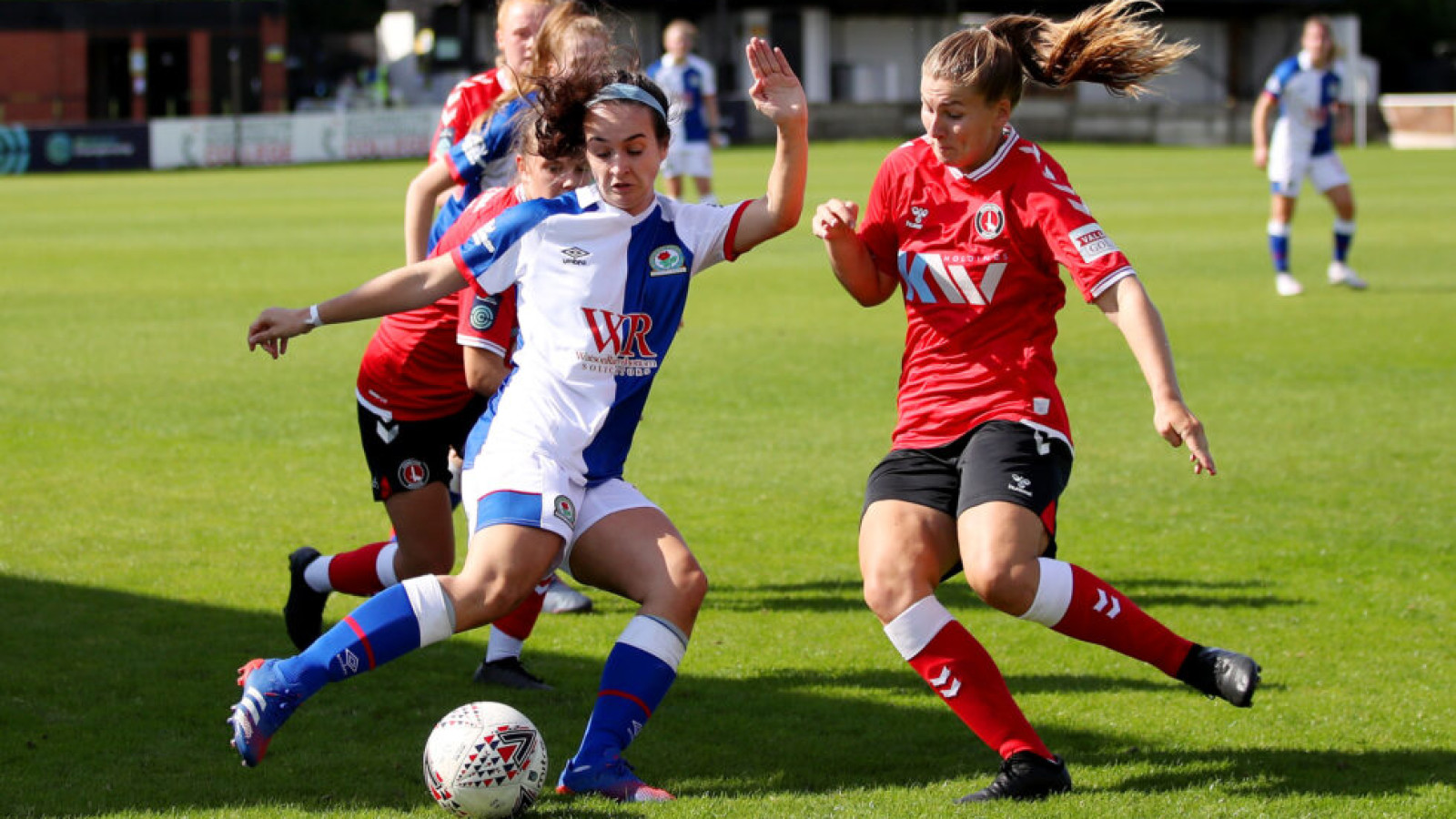 The Addicks face Blackburn Rovers in the fifth round of the Vitality Women’s FA Cup for their final competitive fixture of the 2020/21 season on Sunday (12pm).

Karen Hills’ side finished one point above Blackburn in the FA Women’s Championship, with Sunday’s FA Cup tie promising to be a close game.

Charlton are unbeaten against Blackburn so far this season, with a late Jess King goal securing the Addicks’ first win of the campaign back in September, and a 1-1 draw at Hayes Lane in January thanks to a Rachel Newborough penalty.

A place in the Quarter Final is up for grabs, however the rest of the competition won’t be played until the 2021/22 season commences, due to Covid-19 disrupting the previous rounds earlier this season.

The hosts will be streaming Sunday’s game live and for free on their YouTube channel.