Thomas Sandgaard reflects on his first season in charge of Charlton 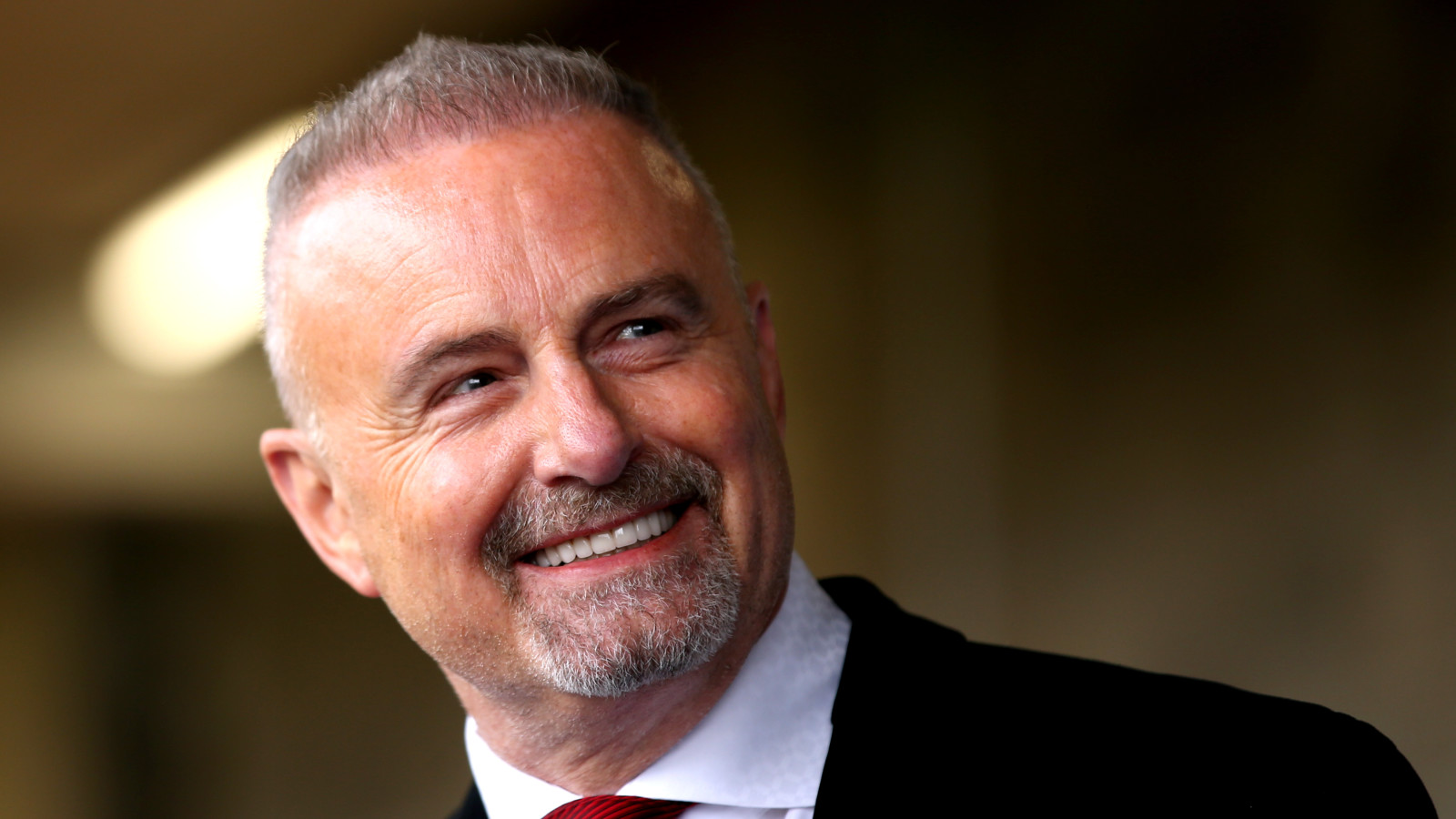 Thomas Sandgaard has reflected on his first season in charge of Charlton after acquiring the football club in September.

Speaking to Charlton TV during the club’s end-of-season show, Sandgaard said: “It has been a whirlwind; it has been an amazing experience. More than anything how well this has been received by the fans - that’s been amazing.

"Football wise, considering where we started the season and where we ended, we were so close to the play-offs. Obviously gutted we didn’t get there, but it basically shows that next season we are going to blow it out of this division. I’m very excited for that.

“Obviously the women’s team, they started doing really well and avoided relegation. They’re still in the mix for the FA Cup - we’re now the only one from the Championship now playing the Super League teams so that is very exciting.”

The Addicks finished the season strongly under the stewardship of Nigel Adkins, losing just once, and Sandgaard has been delighted with the impact of the 56-year-old since his appointment in March.

“With Nigel comes a very positive personality, something that really fits well at Charlton. I’m very excited about that. We looked at a lot of data – you wouldn’t believe how much data goes into analysing football.

“What he naturally gravitates towards is basically the kind of football that would get us promoted out of League One. That in itself is very positive. He has had a tremendous impact on the atmosphere with the team and internally at the club. I couldn’t have found a better guy.”

Sandgaard was incredibly thankful to all Charlton supporters who have purchased season tickets ahead of an exciting 2021/22 campaign in SE7.

“I’ve heard that we’ve sold over 7000 season tickets already, this early on before the season even starts. Thank you to all the fans for your commitment to Charlton and for coming back into the stadium. That really sets the stage. I think we’ll have a pretty full stadium once we get to next season.”