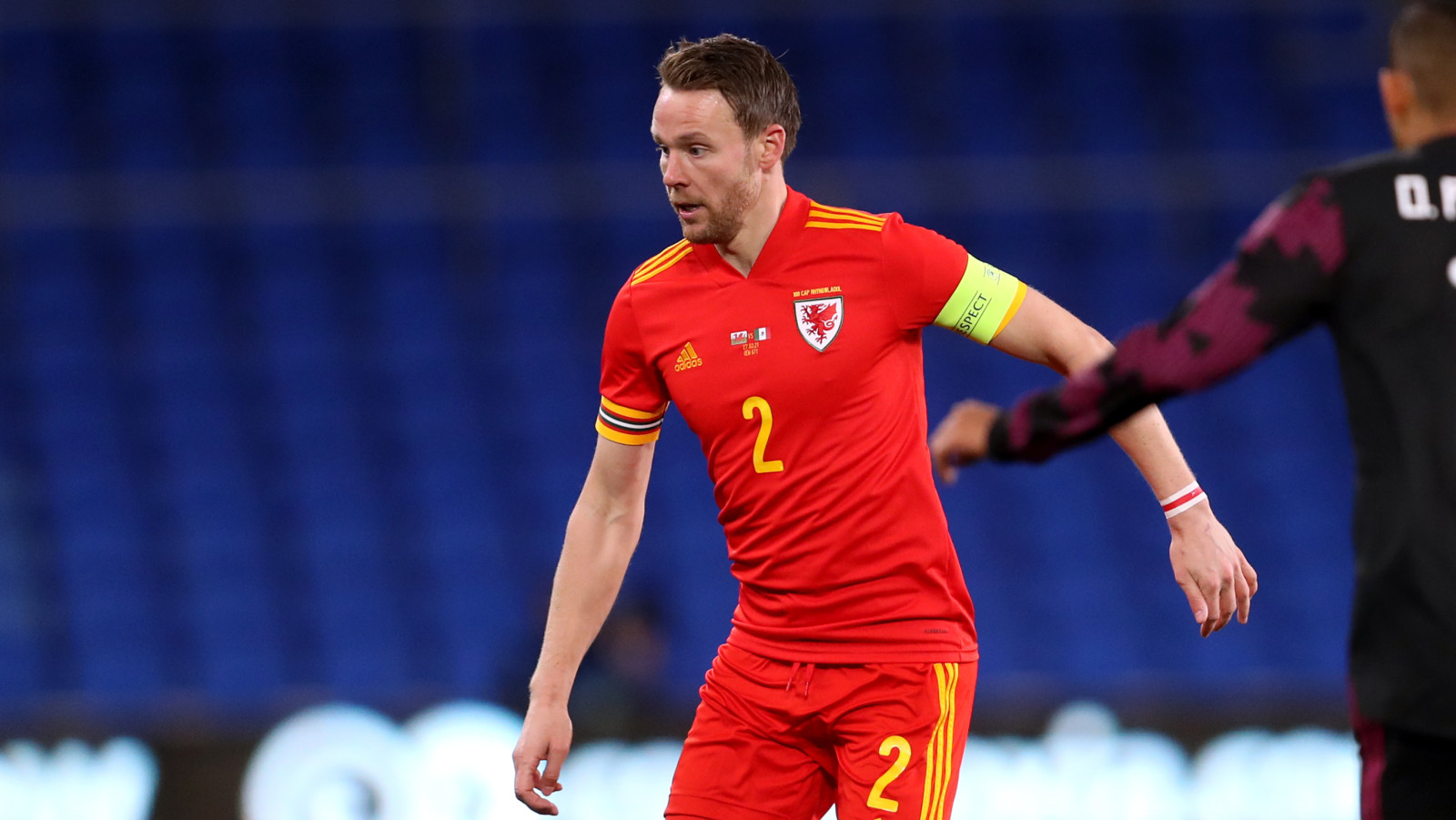 Addicks full-back Chris Gunter has been called into the Wales squad for their Euro 2020 training camp this week.

Gunter is Wales' most-capped player, reaching the 100-appearance mark for his country in March and is part of the 28-man squad as preparations begin to take shape for their summer tournament campaign.

The training camp takes place in the Algarve region until May 29th before friendlies against France on June 2nd and Albania on June 5th.

Wales begin their Euro 2020 finals campaign against Switzerland in Baku on June 12th and a final 26-man squad for the tournament will be announced on Sunday.