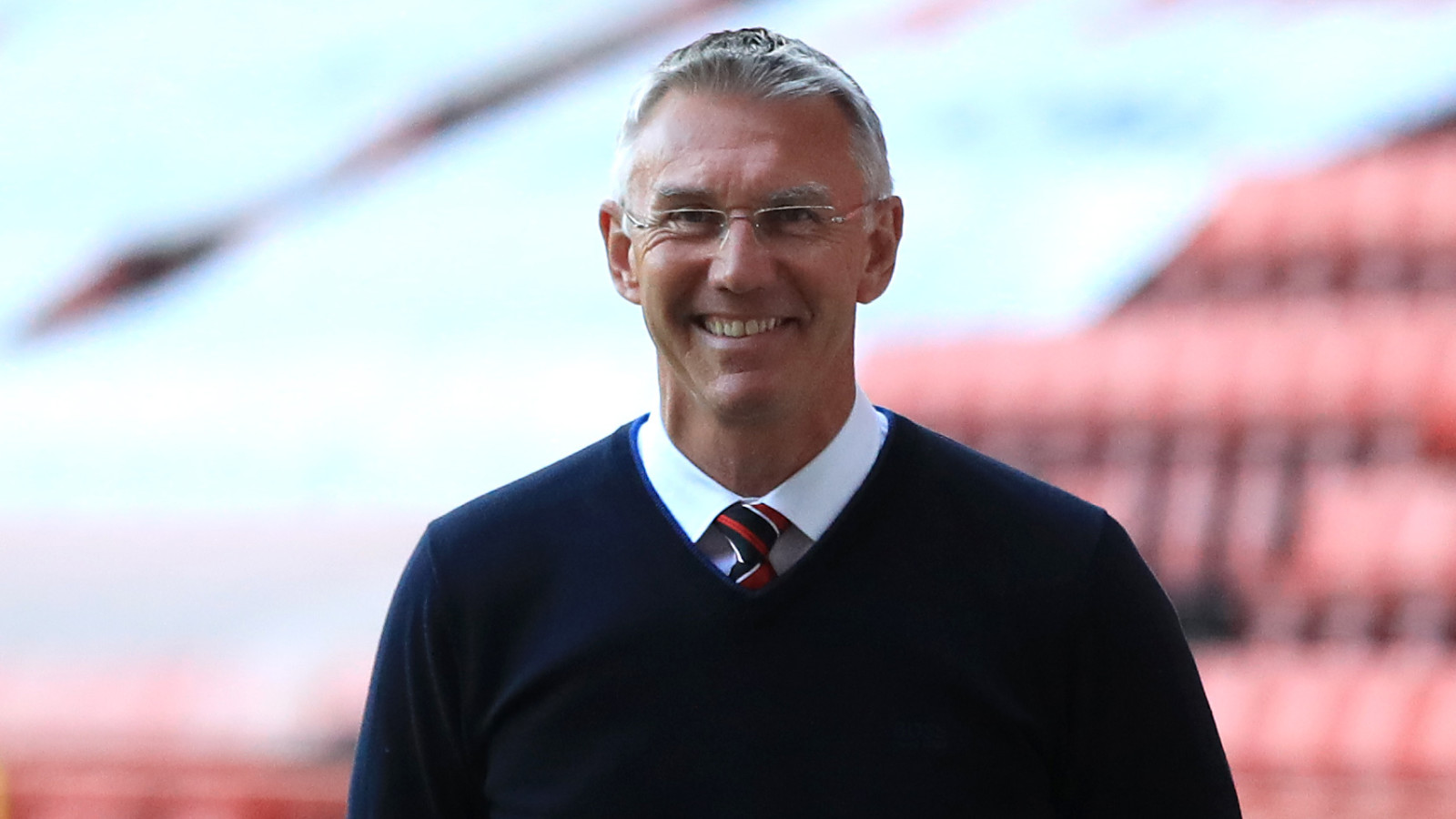 Nigel Adkins will be keeping an eye on a few key dates when the 2021/22 fixtures are revealed on Thursday morning.

The fixtures are revealed at 9am and you can find out more information by clicking here.

“It’s exciting, because all of a sudden now it starts to become real,” said the Charlton Manager. “We can start to plot the games. When the fixtures come out, you look at the first game, the game over Christmas and then the last game of the season, New Years’ Eve as well.”

Ahead of the first game of the season the Addicks have a series of pre-season games, with matches against Celtic, Dartford, Reading and Crystal Palace already confirmed.

“It’s how quickly you get a settled side and a group of people that want to be part of what you want to do. It’s not just about an 11, it’s about a squad of players who understand and know their responsibilities.”