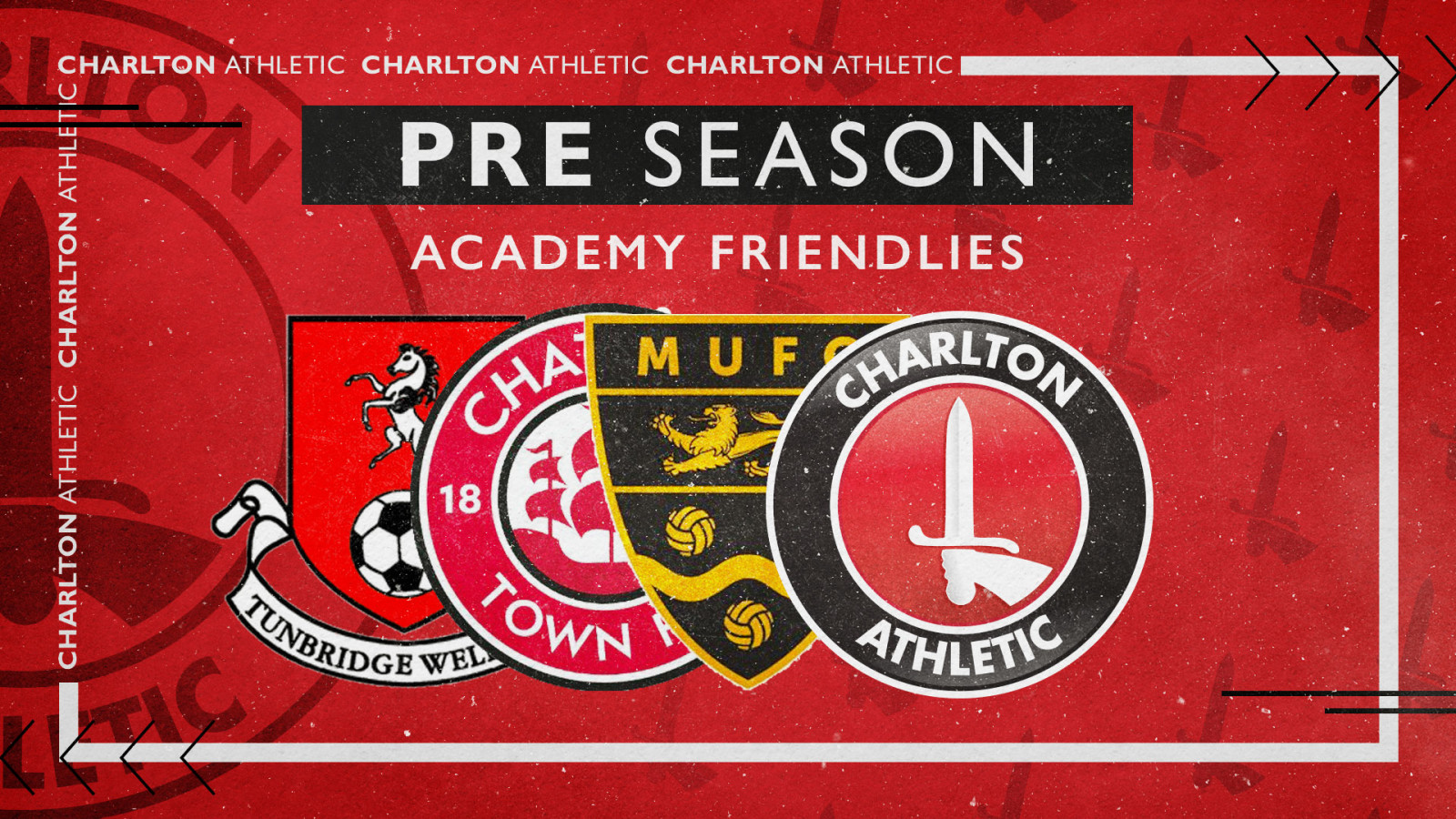 Charlton's academy will play a handful of pre-season friendlies against non-League opposition this summer.

As well as a number of training ground friendlies being played behind closed doors, both the U18s and U23s will send squads to local sides Tunbridge Wells, Chatham Town and Maidstone United in July with fans currently permitted to attend.

An U19 side will then face another Southern Counties East League side in Chatham at the Bauvill Stadium on Tuesday, July 20th (7.45pm), while Anthony Hayes will take his U23s to the Gallagher Stadium to meet National League South outfit Maidstone on Saturday, July 31st (3pm).

Supporters who wish to attend these games should keep an eye on the oppositions' websites and social media accounts for further news on tickets and entry.