Adkins: "I was really pleased with so many of the players" 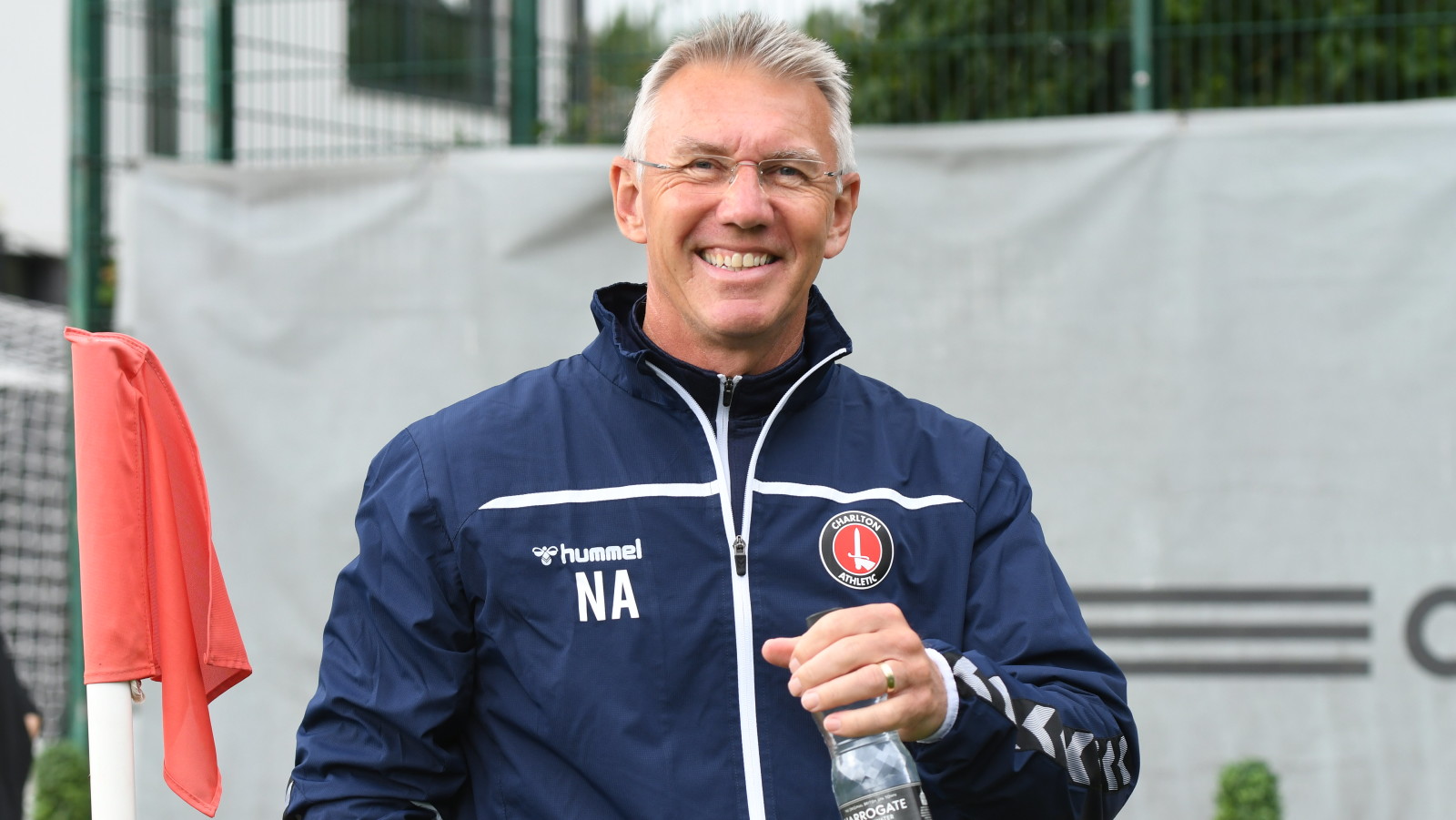 Nigel Adkins was pleased with his side after a strong pre-season showing in a 2-1 loss to Scottish Premiership side Celtic.

Conor Washington was denied a late equaliser by an excellent late save from Scott Bain and Adkins was able to take a lot of positives from his side’s performance.

He said: “It was a good Celtic side and what a fantastic opportunity for our young players. We are 11 days into pre-season, they are playing in Europe in 10 days time so they are well ahead of us.

“Conor Washington scored a maginifcent goal and the goalkeeper made a magnificent save towards the end. We had a few chances in the first half. They were a very good side, you could see that from the way they kept possession, but what a great experience for our young players. We mixed and matched both halves, it is a learning enviroment for everybody. I was really pleased with so many of the players.”

Adkins made full use of the club’s academy and was pleased with how the youngsters performed.

He said: “Deji [Elerewe] what a great talent, with great potential, we’ve got to nurture him and look after him. Naz [Bakrin] in the second half playing alongside Akin Famewo, so great experiences for the lads. Charles Clayden could have scored, Ben Dempsey had the keeper make a save from him, Josh Davison in the second half, you can see the strength he’s got and the willingness to go and run. Hady (Ghandour) did well as well.

“I thought Ben Watson was outstanding, we’re talking about class and composure on the ball and what a great role model, as Pearcey is as well, to help the players and that’s what it is all about.

“We’ve got young players, a good environment, excellent coaches, medical and sports science team. We’ve come away against a big organistation in Celtic and there is many things we can take away from it as we progress through pre-season.”

The Manager also updated on a few of the absentees from the squad, explaining that Ryan Inniss is expected back in full training on Monday while Alex Gilbey missed the game with a niggle. He added the game came too soon for Adam Matthews after signing for the Addicks on Thursday and Chris Gunter isn’t due back until closer to the end of the month after playing at the European Championships with Wales.