Adkins: "We want to play a way that's going to be good for everyone to go and watch" 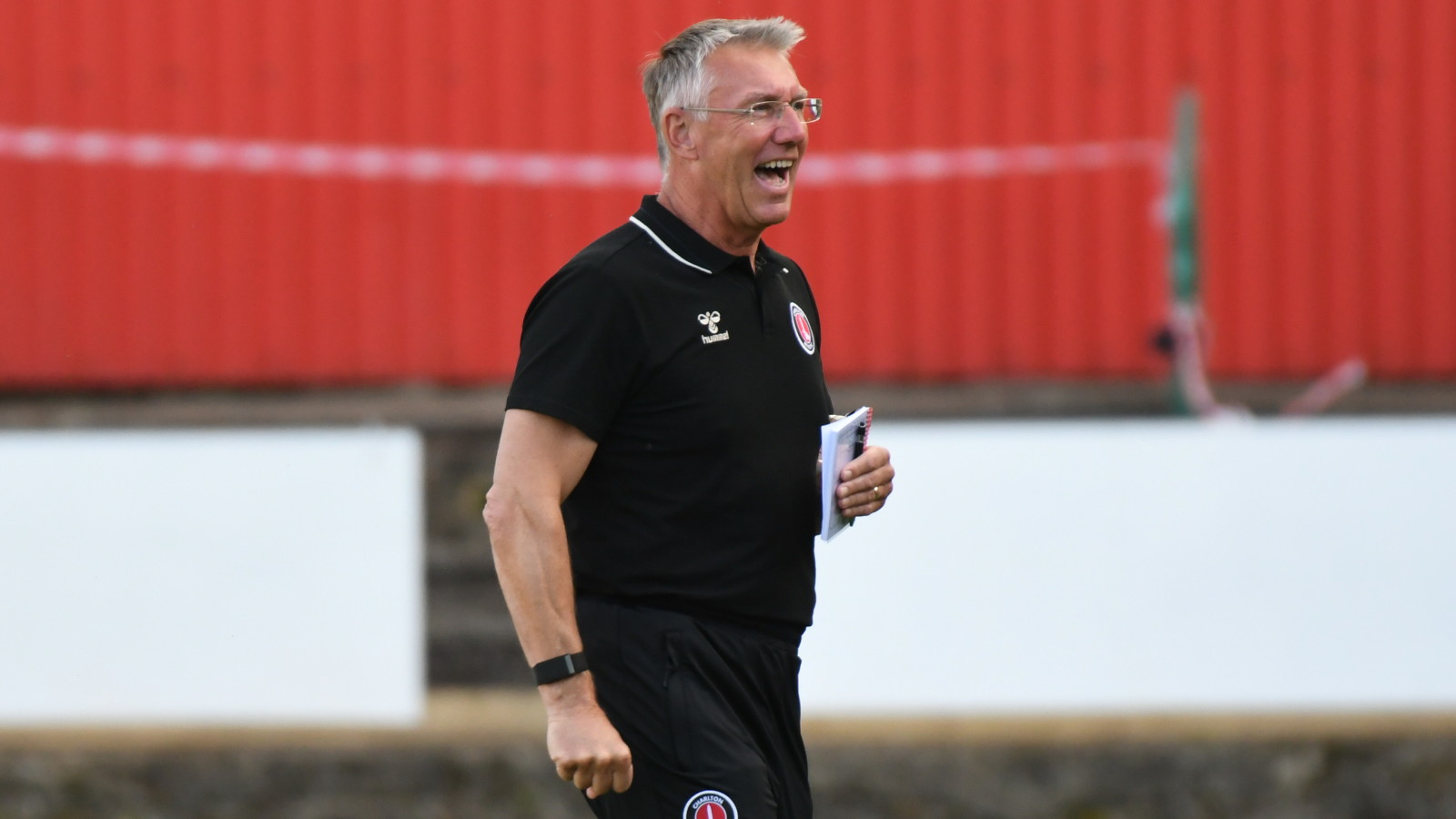 Charlton Manager Nigel Adkins was pleased with his side after a convincing 3-0 pre-season win at Welling United.

Diallang Jaiyesimi, Charles Clayden and Aaron Henry netted in the Addicks first game in front of fans in 2021.

Adkins said: "I'm really pleased with the first half, we could've scored a few more goals. It was good game all round. Aaron Henry scored a good goal, it was great opportunity for the young players to be involved.

“We want to play a way that's going to be good for everyone to go and watch."

"It's still early days for everybody,” he said. “There's a pathway for young players to come through the academy. That's why we have the academy. We're having a good look at everybody."

The Addicks added Akin Famewo and handed a new contract to Adam Matthews last week and Adkins said he is expecting more players to arrive at The Valley. He said: “We'll be bringing more players in. Ideally, I would have loved to have the team we start the season with for the first day of preseason but everybody is working hard behind the scenes."

The game marked the first time Charlton have played in front of supporters with Adkins in charge. 1,152 fans were at Park View Road for the game and Adkins praised the fans in attendance and added: “It's so important for all of us we get football with supporters back in the stadium."